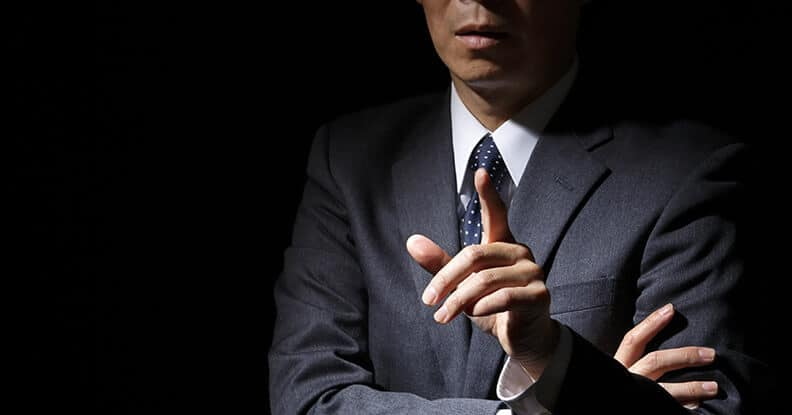 Joe Lanni, a partner of The Jacob Fuchsberg Law Firm, is currently working on two “qui tam actions” or what is known as “Whistleblower” cases. These Whistleblower actions are brought by private individuals under, for example, the U.S. False Claims Act and, in our cases, under the New York State False Claims Act to recover funds from businesses that have defrauded the government and taxpayers. The Whistleblower claims can be brought on behalf of the U.S., states, or municipalities that unknowingly made payments under fraudulent circumstances. The “Whistleblower” or relator (the legal term) is the person who uncovers or knows about evidence of the fraud and brings the claim. One example is a person who becomes aware that a health care provider is fraudulently billing or submitting claims to Medicare or Medicaid.Mr. Lanni’s investigative efforts have uncovered fraudulent Medicare billing by doctors, hospitals, and a corporate health system based on a billing scheme involving simultaneous surgeries by unsupervised residents, namely, doctors “in training”. The surgeries are called “simultaneous”, “concurrent” or “double booked” because a senior doctor has scheduled two or more surgeries in different operating rooms at the same time!The implication is that patients unknowingly underwent thousands of surgeries believing that their own doctor was performing the operation; however, the procedures were actually performed by residents while the doctor was in another operating room performing surgery on a different patient. Under these fraud schemes, the patients’ doctors and the hospitals are billing Medicare (and private insurance companies and the patients themselves for co-pays) for the surgeries that were actually performed by residents in violation of the billing regulations. In many surgeries, the patients were unnecessarily placed under general anesthesia, rather than spinal or epidural anesthesia, to ensure that they would be unaware that their doctor was not actually performing the surgery.As a result of these false claims, the health system received millions of dollars in payments or “reimbursements” that the cases seek to recover for the federal and state governments and also to obtain for our clients a full “whistleblower’s” share of the proceeds.