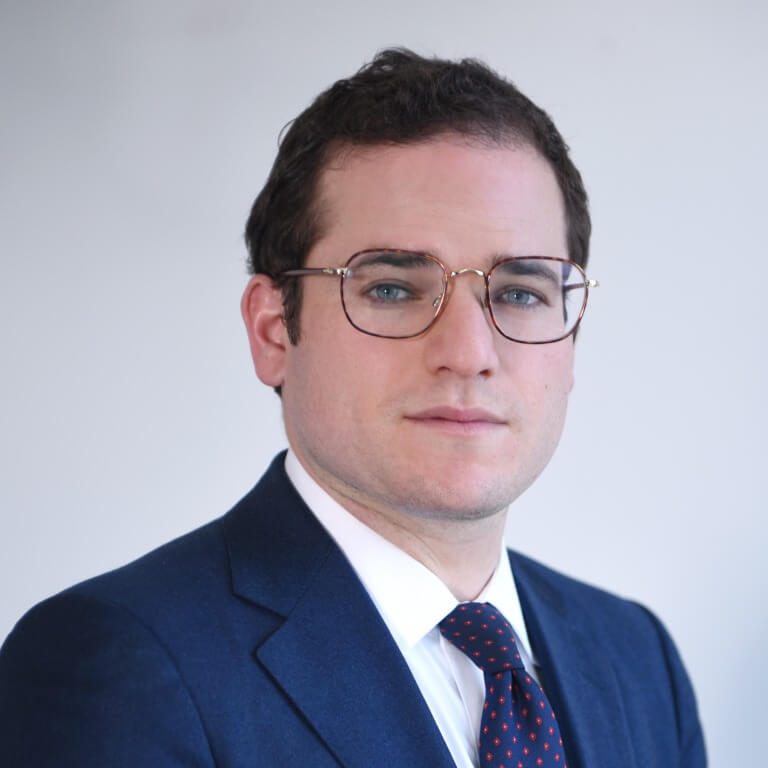 Eli Fuchsberg is an experienced advocate for plaintiffs, with expertise in medical malpractice, civil rights, products liability, and personal injury.  He is a seasoned negotiator, and regularly obtains seven-figure settlements.  He handles all aspects of litigation from case intake through trial and is admitted to practice law in the federal and state courts of New York and New Jersey.

Eli obtained his Juris Doctor from New York University School of Law and his undergraduate degree from Washington University in St. Louis.  During law school, Eli worked as an intern with the Legal Aid Society of New York and with the Civil Division United States Attorney’s Office for the Eastern District of New York, and the New Hampshire Public Defenders.  Prior to joining the Jacob Fuchsberg Law Firm, Eli clerked for the Honorable Arthur Bergman, Superior Court, Middlesex County in New Jersey.

Eli has dedicated his career to helping those that have been wronged and is known for his compassion for his clients as well as his tenacity in the courtroom. Eli has been recognized as a Top Rated Personal Injury Attorney in New York by Super Lawyers and as a Rising Star three years in a row.  Eli has also been named one of 40 under 40 by the National Trial Lawyers and has been profiled by Best Lawyers as a One to Watch.  Eli is a member of the Brooklyn Bar Association as well as the New York State Trial Lawyers Association.

Eli is the grandson of Jacob D. Fuchsberg, founder of the Jacob Fuchsberg Law Firm. He is a member of the New York Bar Association and involved with the Magic in the Trees Foundation, which helps to provide the opportunity to attend summer camp for young individuals who otherwise may not have the chance.