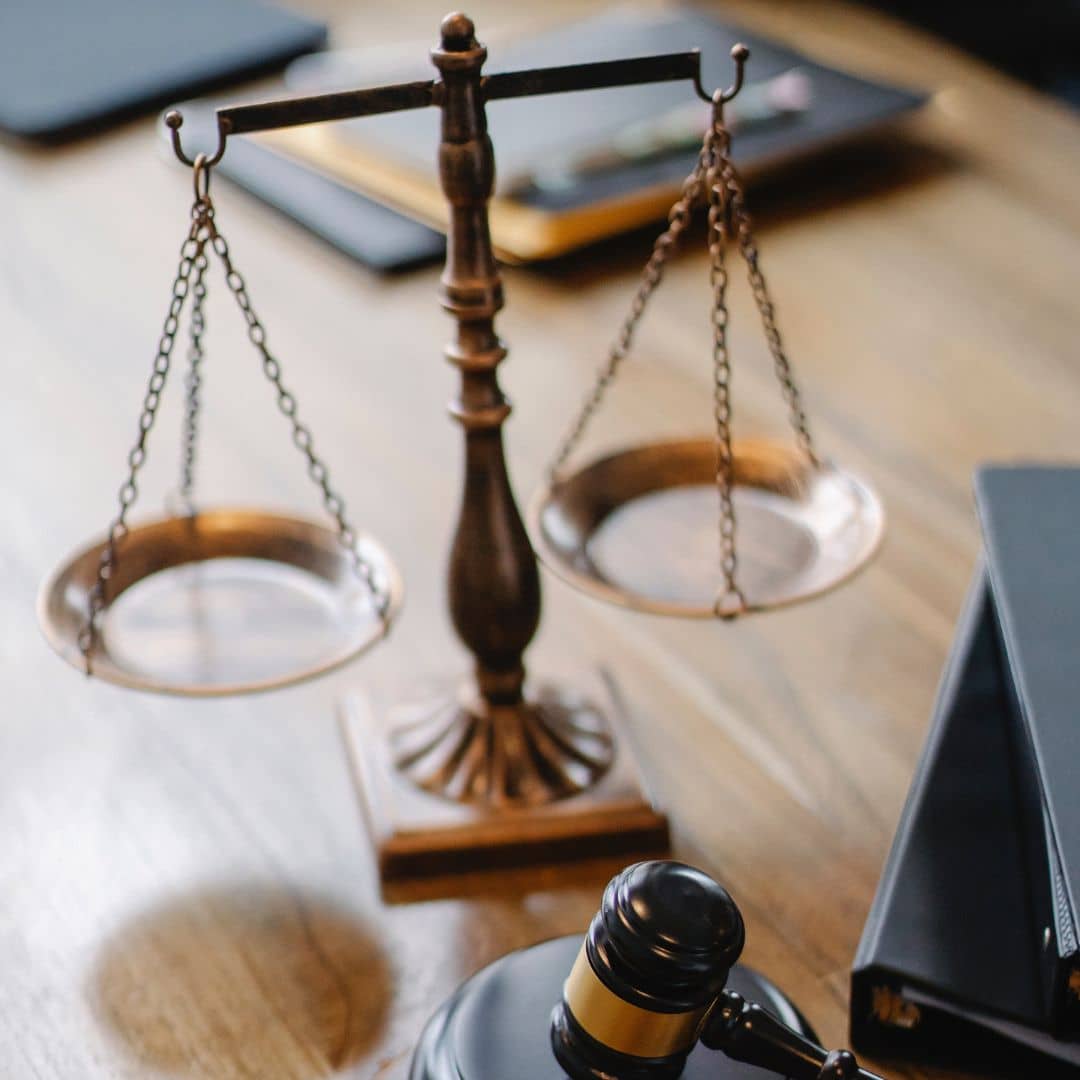 The Jacob Fuchsberg Law Firm represents a patient who suffered death due to a lung complication that occurred during orthopedic surgery. The edical malpractice lawsuit alleges that doctors negligently evaluated the patient’s risk of aspiration while under anesthesia, as well as failed to protect the patient’s airway while he was sedated, which ultimately resulted in the patient’s death.

Although the defendants submitted a motion for summary judgment to dismiss the claims, Eli Fuchsberg defeated those motions by arguing that our client’s physicians departed from the correct medical standards of care, making both the hospital and the parties involved liable for our client’s death.

Our client was initially brought to the hospital to receive orthopedic surgery after suffering from fractures in a car accident.

On the day of the surgery, our client was vomiting, and an X-ray he received before the surgery indicated that he had complications with bowel distension. Despite the fact that vomiting and ileus suggest that there is a higher risk of aspiration, surgeons decided to proceed.

While sedated, a patient cannot cough up contents that go to the lungs (such as when water goes down the “wrong pipe” and a person cough to clear their lungs). Therefore, it is critical that a sedated patient's risk of aspiration is limited.

During surgery, our client was placed on anesthesia, and in under an hour he aspirated (gastric contents went into the lungs). Surgeons intubated him, but after exhibiting little improvement, he was placed on a ventilator and sent to the MICU for more intensive care.

While in the MICU, our client suffered from respiratory failure and tragically passed shortly after.

The Jacob D. Fuchsberg Law Firm alleges that the doctors involved were each negligent during the surgery because they failed to evaluate the risk of aspiration which would have postponed surgery.

Furthermore, surgeons failed to take precautions during surgery by neglecting to place an endotracheal tube in our client to assist his breathing.

Defendants motioned for summary judgment to dismiss the medical malpractice claims, arguing that they did not depart from reasonable medical standards of care during the incident and are not responsible for our client’s death.

However, the Judge held that doctors failed to meet their burden in showing that they protected our client’s airway during intubation and took appropriate precaution while performing the surgery.

No one should suffer death due to a preventable medical injury.

With over 40 years of experience litigating medical malpractice cases, the Jacob D. Fuchsberg Law Firm has a history of obtaining the best possible results.

If you or a loved one has suffered from an injury due to negligence or medical malpractice in New York, contact us today for a free consultation.

Let our family help yours.