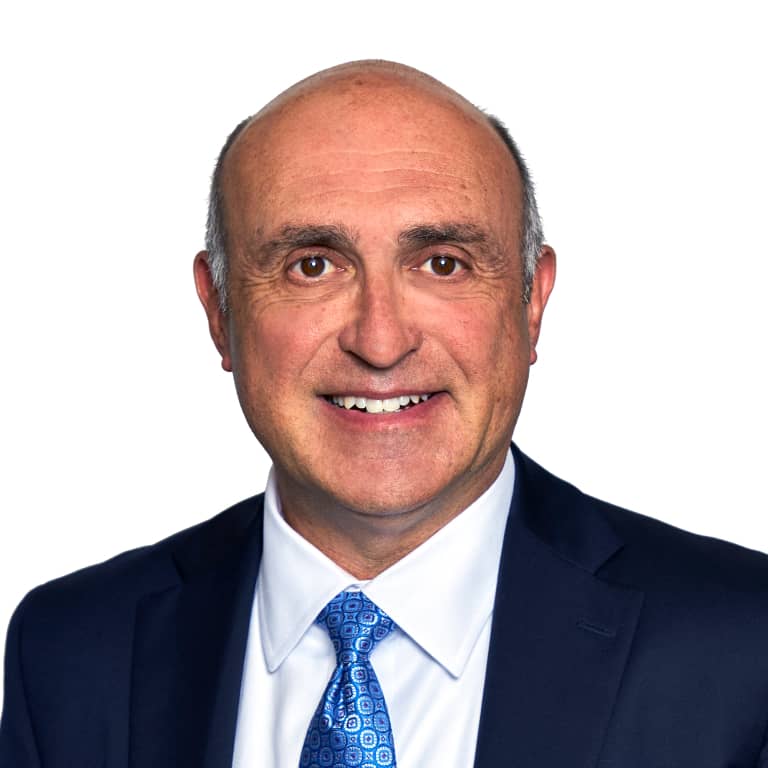 For more than 35 years, Joseph Lanni has represented plaintiffs in complex tort cases.

Joe’s expertise in recognizing crucial evidence and value in complex tort cases that result in substantial success is well known. Other lawyers often send the clients in these cases to Joe since they are assured about the high-quality representation he will give them. The complexity of the cases requires someone of Joe’s ability and talent to bring them to a successful resolution.

Examples Of These Cases Include The Following:

Joe is not only well known as a plaintiffs’ personal injury lawyer. Joe also served as plaintiffs’ counsel in federal cases emanating from the “Dirty Thirty” police corruption scandal in New York during the 1990s. Joe represented young men from Harlem, Washington Heights, and the South Bronx who had been wrongfully convicted and imprisoned based on the perjury and falsified evidence of corrupt NYPD officers. Each case resulted in substantial pre-trial seven-figure settlements for the young men.

During the “Dirty Thirty” police corruption cases, Joe recovered significant damage awards for these innocent young men to help compensate them for the youth they had lost in prison. Joe’s intensive investigation revealed numerous corrupt practices by the dishonest NYPD cops such as forcible entries into apartments without a warrant, illegal searches and arrests, the planting of drugs and guns as evidence, and secret agreements between officers to give perjured testimony before grand juries and at trial. The corrupt police practices caused the wrongful convictions of these innocent citizens. Joe fought to prove that innocent young men from our most marginalized communities had been victimized by the very officers who swore to protect and serve the public and follow the law. Joe successfully argued in these cases that the corrupt practices by the police violated his clients’ constitutional rights under the 4th, 5th, and 6th amendments. A federal judge’s landmark ruling in these cases held NYC legally responsible for the constitutional rights violations by the rogue cops.
In another federal case in 1997, Joe’s trial work on behalf of two African-American bus drivers for constitutional rights violations due to false arrests resulted in the jury returning large damage awards for both men. This case was one of the first “police racial-profiling” cases in the nation.

In 2008 – 2009, Joe represented two women federal probation officers in misconduct hearings in the US courts. The women were unfairly charged with violations of professional conduct rules by male supervisors who resented their demands to be treated fairly and equally to their male counterparts. Joe argued that the misconduct charges against the women were unjustifiable retaliation in response to their demands for equal treatment. Federal judges ruled that the women officers were to be reinstated to their jobs.

Aside from trial work, Joe is also an accomplished appellate lawyer. He has obtained landmark decisions against insurance companies and hospitals that broadened the admissibility of expert opinion testimony based on peer-reviewed scientific literature and held attending physicians legally responsible for the negligence of physicians’ assistants under their supervision.