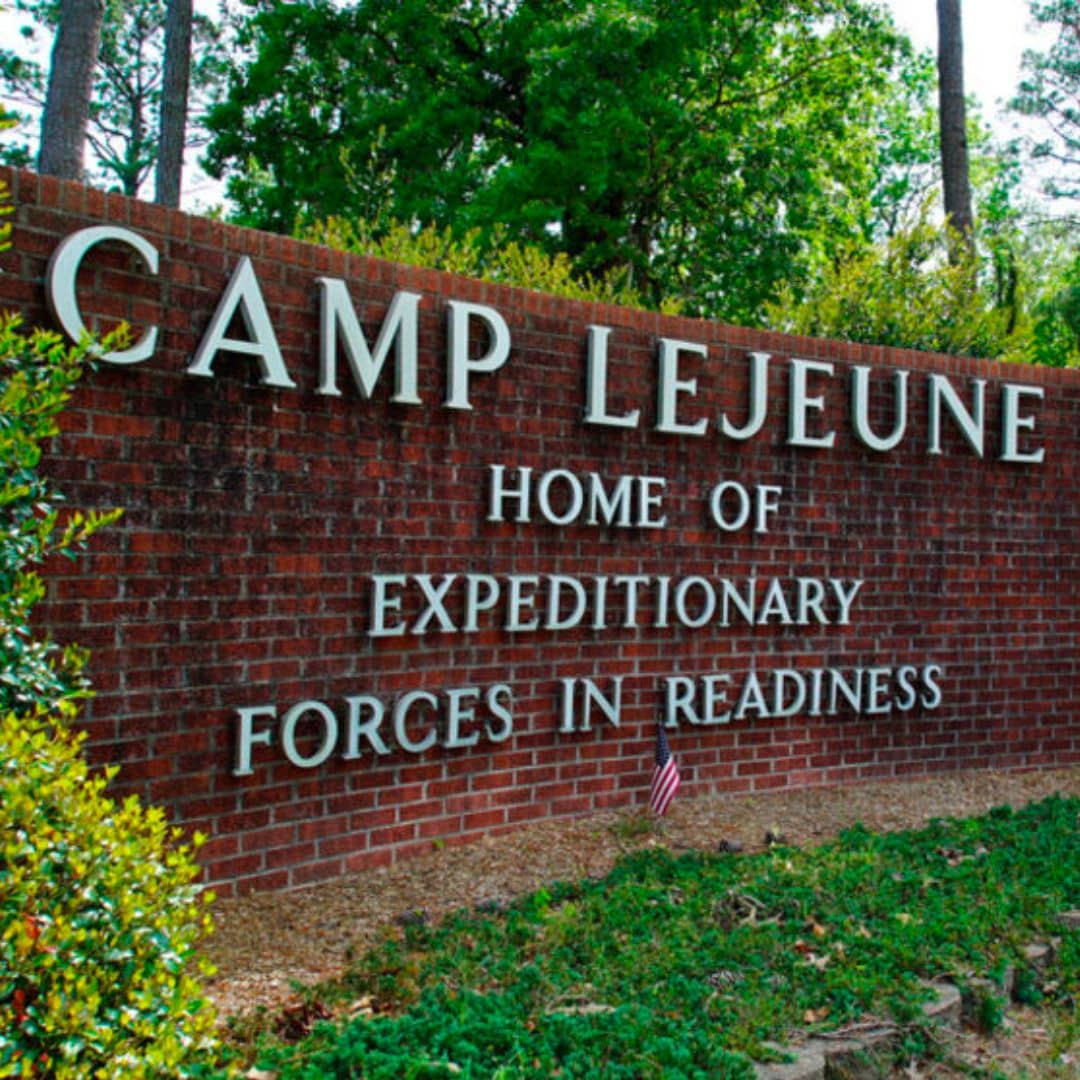 I am representing clients in federal cases under the Camp Lejeune Justice Act involving toxic chemical exposure related cancers and other serious illnesses.

When President Biden signed the Honoring Our PACT Act on August 10, 2022, to expand VA health care and disability benefits for veterans exposed to toxic burn pits, Section 804 of the bill, known as the Camp Lejeune Justice Act, provides former service personnel stationed at Camp Lejeune, NC, and their military dependents with the right to file a personal injury claim for toxic chemical exposure related illnesses that they developed as a result of the contaminated water supply.

Camp Lejeune is a 246-square mile U.S. Marine Corps base on the North Carolina coast. During the period 1953-1987, Camp Lejeune’s water supply was contaminated with trichlorethylene (TCE), perchloroethylene (PCE), benzene, and vinyl chloride. The concentration of these toxic chemicals, particularly TCE and PCE, was extraordinarily dangerously high, in some cases 3,400 times above the maximum safety limit. Government officials failed to eliminate these toxic chemicals from the water supply, arrange to provide clean water from another source, and warn service personnel and their families about the dangers of consuming water tainted by these toxic chemicals even after stricter environmental anti-pollution laws were enacted by Congress.

Decades later, it was noticed that service personnel and their dependents present for more than 30 days at Camp Lejeune during 1953-1947 suffered a high incidence of cancers, birth defects and other serious illnesses that were linked by scientists to the toxic chemicals (TCE, PCE, benzene, and vinyl chloride) that contaminated the water. The scientists specifically found that the diseases related to the TCE, PCE, benzene, and vinyl chloride exposures at the Camp Lejeune include:

Additionally, as more research is published, the list of possible injuries may increase in number.

The Camp Lejeune Justice Act allows former service personnel and their families present on the base to bring lawsuits against the U.S. government for these toxic chemical exposure related cancers, birth defects and other serious illnesses. Any person who worked, resided or was otherwise exposed (including in utero exposure) to the contaminated water at Camp Lejeune for at least 30 days between August 1, 1953, and December 31, 1987, is eligible to file suit for the illnesses they have sustained due to this exposure.

Additionally, the Act provides for reduced burden of proof to show that there is a relationship between the contaminated water at Camp Lejeune and any cancers, birth defects and other serious illnesses that they have developed. Claimants are only required to produce evidence showing a causal relationship between exposure to Camp Lejeune’s contaminated water and their cancer or illness. The evidence must show that “it is at least as likely as not” that a “causal relationship” exists. Claimants must first a notice of claim with the U.S. government; they are allowed to file an action (i.e., lawsuit) either within two (2) years after enactment of this law (by August 10, 2024) or 180 days after the date after a denial of the claim, whichever is later.

The Honoring Our PACT Act provides for the largest expansion of VA benefits signed into law for toxic chemical exposure related illnesses and injuries; the Camp Lejeune Justice Act is a part of the Biden administration’s legislative initiative to provide health care to and compensate those service personnel and their families whose lives are devastated by their unwitting exposure to toxic chemicals!

“Veterans and their families and caregivers impacted by toxic exposures finally get the benefits and comprehensive health care that they earned and deserve.” President Joe Biden

If you or someone you know either lived or was stationed at Camp Lejeune for 30 days or more during the period August 1, 1953 - December 31, 1987, and has developed cancers or serious illnesses from toxic chemicals, contact me, Joseph Lanni, at The Jacob Fuchsberg Law Firm to see if you are eligible to file suit. We can help you file suit to receive monetary compensation for your illness, including conscious pain and suffering, emotional distress, past and future lost wages, and past and future medical expenses among other damages.