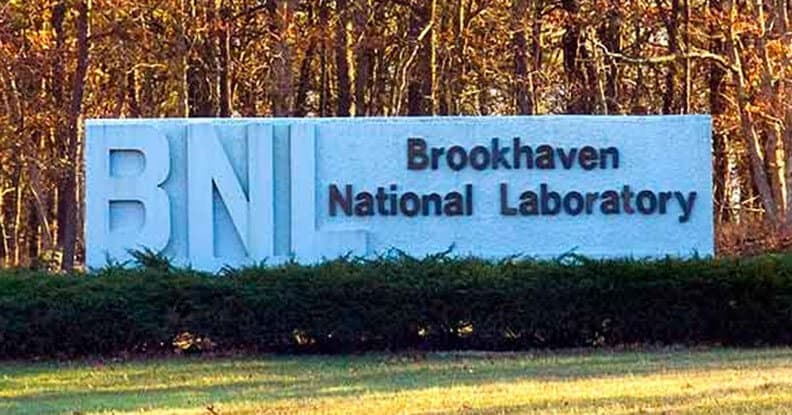 Joseph Lanni, Esq. and Jaehyun Oh, Esq. at the Jacob Fuchsberg Law Firm are filing suit on behalf of several former employees of Brookhaven National Laboratory (BNL), where workers extensively used and were exposed to TCE for decades while manufacturing computer components for the United States government.

Trichloroethylene (TCE) has since become recognized as a human carcinogen by the U.S. EPA as well as other national and international environmental agencies.

For example, "Our clients routinely sprayed TCE to remove grease from metal parts and, incidental to that, directly inhaled toxic fumes. Now, these former employees suffer from forms of cancer that can be linked to their repeated, long-term exposure to this chemical."

Notably, BNL has a long, documented history of reckless disregard toward environmental and safety concerns. In March 1998, the Environmental Protection Agency cited the Federal Department of Energy (DOE) and Associated Universities, Inc. (AUI), who were together overseeing the safety of this laboratory,

“For lapses in compliance with federal rules aimed at protecting public health and the environment at BNL, including but not limited to violations of the Safe Drinking Water Act, Clean Air Act, Resource Conservation and Recovery Act and the Toxic Substances Control Act.”

Among other concerns, these violations were related to the use of TCE, which was often discharged to sinks and drains or even poured directly onto the ground. (Brookhaven National Lab Crossroads by AG Dennis C. Vacco, dated 10/16/1997)

In 1998, as a result of these safety concerns, the Secretary of Energy terminated the DOE’s contract with AUI and instead signed a management contract with Brookhaven Science Associates (BSA). As part of this new contract, the BNL facility where our clients were employed was required to abide by the International Organization for Standardization (ISO) standard 14001 – an international standard that details extensive requirements for an effective environmental management system.

If the proper standards had in fact been followed prior to this switch, the TCE exposure should have been discovered and its seriousness recognized much earlier. Yet, BNL’s use of TCE has caused significant vapor intrusion, groundwater infiltration, and polluted potable water supplies, in addition to direct inhalation and trans-dermal exposure of workers.

"As a result, our clients suffer from latent development of debilitating illnesses including renal cancer. On behalf of these unfortunate victims, The Jacob Fuchsberg Law Firm will be filing a complaint against the manufacturer of these chemicals for manufacturing and distributing an unreasonably dangerous product without proper precaution. Notably, reasonable and safer alternative products were available during this time with similar performance efficacies."