Fleeing from the Police Is No Reason to be Killed 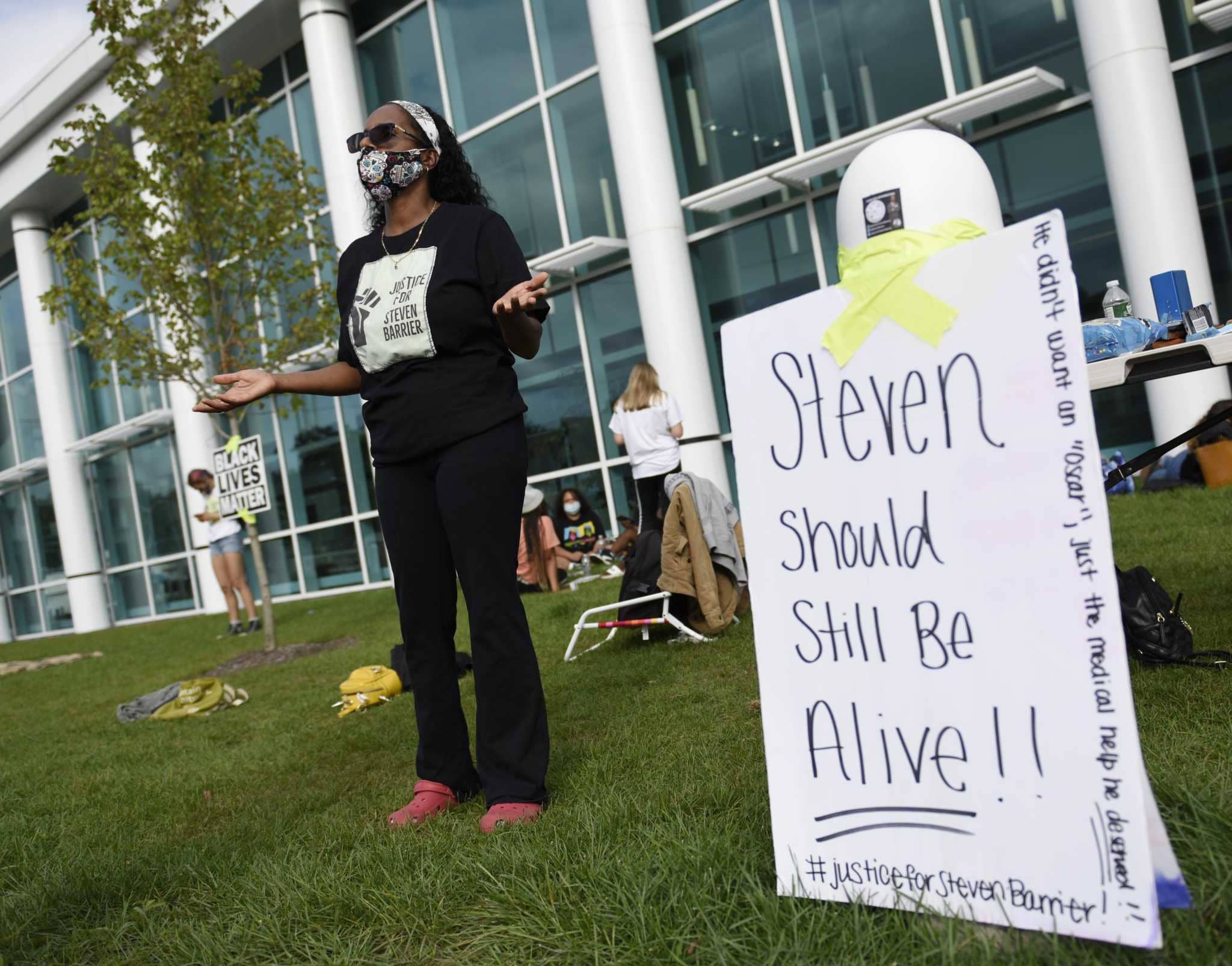 As part of our civil rights practice, we represent many individuals who sustained severe injuries at the hands of police officers. Sometimes, the injuries are not only catastrophic but fatal, taking the arrestee’s life.

Unfortunately, it is not uncommon for officers to seek to justify or excuse their behavior through some variation of qualified immunity defense—namely, that it was reasonable for them to have acted in the way they did, typically because of extenuating circumstances associated with a criminal arrest.

It is our job as civil rights attorneys to investigate the incidents and determine whether there was in fact a legitimate justification for what occurred.

A recent New York Times article, “How Police Justify Killing Drivers” , specifically investigated incidents where police officers killed motorists. Many officers relied on a “common defense” that they feared for their lives, as they viewed the vehicle as a weapon used against them.

A study of car stops over the last five years has found that more than 400 unarmed drivers died because of police shooting, and that police officers routinely used this defense to explain why they had fired at drivers.

In many of these avoidable deaths, the drivers were being pursued for nonviolent offenses such as a broken head or taillight, a seatbelt ticket, or an expired registration tag. It is true that most drivers were attempting to flee; however, the risk of injuring the arrestees by shooting at a car should outweigh the risk of failing to make an arrest on the scene.

Indeed, cities such as New York have prohibited police officers from shooting at moving vehicles. These policies support the idea that it is reasonable, for the safety of all involved parties, for the officers to disengage themselves from the high-risk shooting and car chase. There should be no justification for shooting at a motorist who does not pose an active danger to the officers or who is simply trying to get away.

Unfortunately, the reality is that the officers often seek to excuse their shooting by generically claiming that they feared for their lives, even when they were not in the path of the vehicle. Sometimes, officers rely on the same defense even though they were the ones who had actively approached the vehicles or refused to move out of the way.

Refusal to obey police officers’ command to stop should not result in a death sentence. Outside of the context of motorist shooting, we echo the same principle in our prosecution of Steven Barrier matter in Connecticut federal court.

Steven, an African American man, died on his 23rd birthday after a foot chase by the Stamford police department. Steven was experiencing a schizophrenic episode, as was explained to the police by Steven’s family who called the police. Instead of providing Steven with needed medical care, police officers chased Steven away from his home to the top of a nearby hill.

When the officers found Steven collapsed on the hill, Steven expressed that he could not walk or breathe. Even though Steven did not pose any danger to the officers, they decided to drag him down the hill and take him to jail without giving him any medical attention. Steven passed away shortly after being brought to jail.

It would have caused the officers no inconvenience to take Steven to a hospital instead, as they should have—as a matter of fact, the hospital was closer to the hill where Steven was arrested than the jail was.‍

It is imperative to remember that an arrestee is a civilian who may or may not have committed a crime.

There are many reasons why a civilian may flee when officers charge him/her.  Some people are simply anxious.

Some people decide it is better than being arrested and spending time in jail, which could have bad financial or personal repercussions depending on their circumstances.

Yet others run because of the simple fear of the unknown, where they believe from prior experience or shared experience of the community, that the officers may find ways to trump up the charges or “rough them up.”

Whether such fear is justified and rational is beside the point; the point is that the distrust toward police is so pervasive that in certain, heavily policed neighborhoods, running from the police is even considered a “norm” or a “way of life,” especially among young African American men.

Regardless of the reason, the arrestee should not be treated as less than a human being, as a shooting target, or a nuisance whose safety is inconsequential. Officers should be trained to recognize various reasons why people may decide to flee from them and should be equipped to handle the arrest without applying more force than warranted by the circumstances.

Such training should include a recognition that, when a suspect flees the scene, by definition, he/she no longer poses an active threat to the safety of the officers.

We at the Jacob Fuchsberg Law Firm are proud to represent victims who are catastrophically injured by law enforcement officials whose duty is to protect and safeguard civilians.

By bringing lawsuits in these circumstances, we seek compensation for the victims and accountability from the police, with the hopes of preventing similar tragedies from happening again in the future.