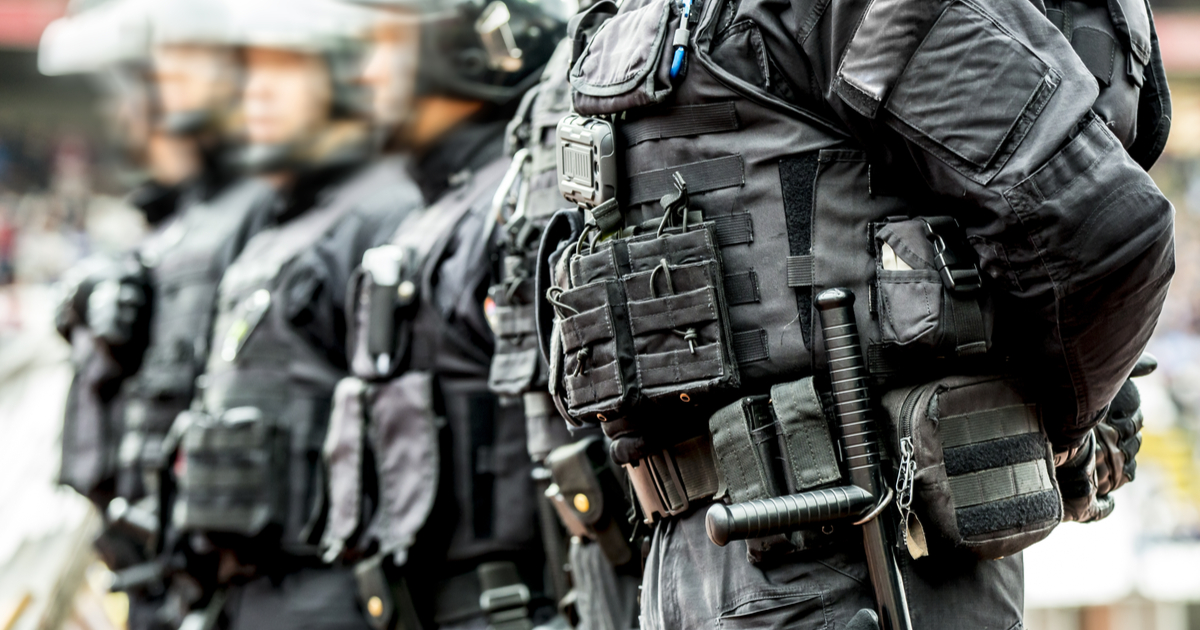 On April 13, 2021, Cariol Horne, a former Buffalo City police officer received a favorable ruling that the police department unjustly fired her in 2006 for stopping a colleague officer’s use of excessive force on an arrestee. For over a decade, Ms. Horne (a Black female) has insisted that she was wrongfully fired for attempting to stop her white colleague from putting a handcuffed Black man in a chokehold. In vacating the old ruling upholding Ms. Horne’s termination as legitimate, Judge Dennis Ward of Erie County Supreme Court had on his mind the changing landscape of the present time—including the death of George Floyd, which gave new momentum to the nationwide interest in the issue of excessive force in law enforcement.

On April 20, 2021, a former Minneapolis police officer, Derek Chauvin, was convicted by a jury on all counts of murder and manslaughter for kneeling for more than nine minutes on the neck of George Floyd, causing his death. Three other former Minneapolis police officers who were present while Mr. Floyd went unconscious are also facing criminal charges. These officers’ jury trials are scheduled for August 2021. A prevalent issue in these excessive force cases is the role of other police officers present at the scene. When an officer sees a fellow officer acting unreasonably, what is the ‘right thing’ to do? To the extent that the answer is to intervene, has our society come so far as to impose the duty to intervene as a matter of law, instead of simply leaving it up to individual officers’ judgment and conscience?

Interestingly, old common law principles in personal injury law generally state that a bystander does not owe a duty to intervene and help when they see a person in crisis. Therefore, for example, if civilian A sees civilian B being mugged on the streets but keeps on walking instead of helping B, A would not be held liable for any injuries that B suffers. Simply put, there is no duty to be a Good Samaritan. Nevertheless, in the unique context of police brutality, courts have become increasingly sensitive to potential complicity of observing officers in failing to intervene.

It was in this spirit that Judge Ward made a rare decision to reverse his own court’s previous order to hold Ms. Horne’s firing as unlawful and to award her back pay as well as the full pension. In 2006, Ms. Horne responded to a call to help her colleague during an arrest. She arrived on the scene to find an arrestee already in handcuffs, saying he could not breathe as an officer put him in a chokehold. Ms. Horne forcibly removed the officer from the arrestee. For this act, Ms. Horne was reassigned and ultimately fired in 2008 after 19 years of service. She fell just short of 20 years that would have entitled her to a full pension. Ms. Horne’s prior lawsuit against the police department to reinstate her position and wages was dismissed in 2010. Judge Ward acknowledged that this prior ruling cannot withstand the changing landscape in the wake of George Floyd’s death. He wrote: “While the … George Floyds of the world never had a chance for a ‘do over,’ at least here the correction can be done.”

Going further than accepting the compensation as her individual victory, Ms. Horne had an instrumental role in the passage of a new law taking after her first name—Cariol’s law—, which requires police to intervene when a fellow officer uses unreasonable force. Specifically, Cariol’s law creates a duty for an officer to intervene when they observe conduct by a colleague officer believed “to be clearly beyond that which is objectively reasonable.” The bill also created a cause of action with a 20-year statute of limitations for officers terminated for reporting or stopping a colleague’s use of excessive force. This law was just signed into law in Buffalo, potentially initiating a wave of legislative change across the country.

The tragic death of George Floyd forced a long-overdue reckoning over the ways in which officers police Black Americans—and each other. Equally important as punishing those who have done wrong is rewarding those who have done right. Cariol’s law serves as an example of how the law can motivate police officers to do right when they are put in the moment of truth.

Related Legal Insights
Fleeing from the Police Is No Reason to be Killed
Seeking Justice for Victims of Police Brutality
Voices Unheard: Reflections on Important Police Brutality Cases