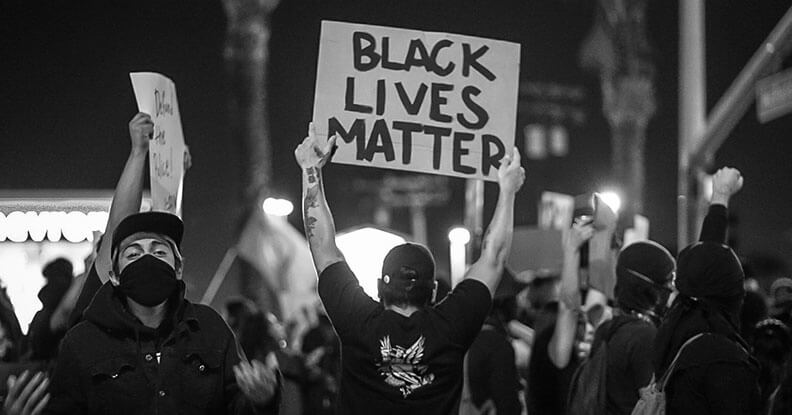 Attorney General Letitia James is suing New York City and Police Commissioner Dermot Shea for the NYPD’s "excessive, brutal and unlawful" conduct in its treatment of protesters who rallied in the wake of George Floyd’s murder.

"This suit asks the Federal District Court to appoint a monitor whose task would be to ensure that the NYPD engages in meaningful institutional reform that would guarantee better treatment of protesters in the future."

To understand the Attorney General’s lawsuit, it is necessary first to consider the underlying legal causes of action. The Attorney General’s complaint incorporates 11 separate legal claims derived from the US Constitution and New York State Law. All of these claims are significant; two of the gravest are allegations that the NYPD’s handling of the protests subjected individuals to excessive force in violation of the US Constitution’s Fourth Amendment and violated protesters’ First Amendment right to express themselves without undue interference from the government.

The volumes devoted to analyzing these constitutional amendments could fill many libraries, so an exhaustive exploration is not possible in this piece. Luckily, a succinct overview is sufficient for a well-informed understanding of current events. The Fourth Amendment prohibits “unreasonable searches and seizures;” courts have found that this language outlaws “unreasonable” force exercised by the police against members of the public. Of course, what constitutes “unreasonable” force is a difficult question that requires an intensive factual analysis. It is well known that the First Amendment prohibits the state from “abridging the freedom of speech” of individuals and their right to peacefully assemble. Less obviously, courts have also found that this amendment protects persons’ right to record police activities.

The Attorney General’s complaint alleges that the police engaged in numerous instances of violent and egregious conduct that amounted to unreasonable uses of force and restricted protesters’ freedom to express their views and to document police activity. On one occasion, NYPD officers allegedly rushed peaceful protesters in Brooklyn; when a woman fell to the ground an officer beat her with a baton. On another occasion, officers assaulted a man who was recording their activity; the police beat the man so badly that they fractured his orbital bone. These are only a few examples of the alleged NYPD misconduct that was so pervasive that it amounted to a pattern of “responding to racial justice and related protests with gratuitous force.” One cannot read these accusations without experiencing sadness and anger that New York’s municipal government reacted to protests with such brutality. However, the purpose of the Attorney General’s suit is not simply to provoke and reinforce well-merited outrage and grief. Instead, the Attorney General hopes that their suit will compel the NYPD to implement training, procedures, and protocols that will protect the freedom of all New Yorkers to peaceably gather and engage in the political expression that is so crucial to our democracy