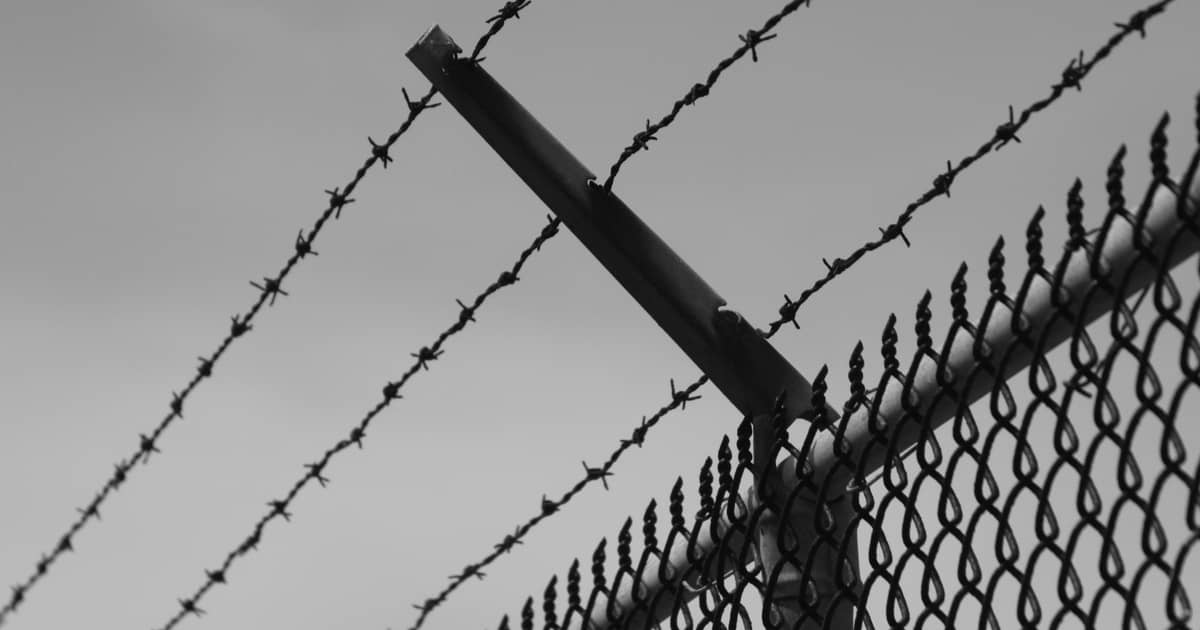 Last month, New York passed the Humane Alternatives to Long-Term Solitary Confinement Act (HALT), which aims to curtail the use of solitary confinement in the state’s correctional facilities. The legislation bans the use of solitary confinement for more than 15 consecutive days, and prohibits the practice for certain vulnerable groups, including juveniles, those over the age of 55, and individuals with disabilities.

Over the past few decades, solitary confinement, keeping inmates segregated in isolated cells for nearly 24 hours a day, has become a ubiquitous custodial practice in the United States. Initially promulgated as a safety precaution, to protect the vulnerable and separate the dangerous, solitary confinement has increasingly become a default form of discipline, often for low-level infractions. Since the pandemic started last March, the number of prisoners kept in isolation has only grown.

While legislative efforts toward reform are recent, research has long confirmed the deleterious effects of solitary confinement on an individual’s mental and physical health.1 Experts have linked solitary confinement to various mental health disorders, such as anxiety and depression, and studies indicate that inmates subjected to the practice are more likely to reoffend.2 Kalief Browder, a young man who committed suicide after being jailed for allegedly stealing a backpack, had been subjected to solitary confinement while in custody on Rikers Island. Various other former inmates are now telling their stories publicly and giving voice to the harrowing experiences of confinement that have long been hidden from public knowledge.3

During my years as a public defender in Brooklyn, I witnessed firsthand how solitary confinement harmed my incarcerated clients, stymied efforts at rehabilitation, and continued to impact their lives on the outside. Studies have revealed that these consequences disproportionately impact minorities and those suffering from mental illness, since these individuals are overrepresented in custody generally and in solitary confinement in particular (O’Keefe 2013).

Despite the overwhelming evidence of its damaging impact, the movement to end solitary confinement only recently began to gain public and political traction. This initiative, however, is just one piece of a larger push for criminal justice reform more broadly. The movement emerged and gained widespread attention in the aftermath of numerous killings of unarmed black people at the hands of the police; many of them captured on video.

Our firm is currently representing the family of Steven Barrier, a 23-year-old black man who suffered from mental illness and died as a result of police officers’ conduct while in their custody. This case in many ways echoes the tragic killing of George Floyd, whose death last summer ignited protests across the country and brought mainstream support for reform to a fever pitch. The officer who pressed his knee on George Floyd’s neck has now been found guilty of all charges filed against him. The #Haltsolitary campaign,4 an initiative comprised of lawyers, former inmates, and activists, has seized on this momentum to push political action, culminating in the monumental passage of the ‘HALT’ Solitary Confinement Act.

Although this marks a significant step toward improving New York’s prisons and jails, it is important not to overstate its reach. The legislation’s provisions will not take effect until next year, and solitary confinement will continue to be utilized for a significant portion of the incarcerated population. That is why our firm is committed to continue fighting on behalf of individuals who are harmed while in custody. We hope that our efforts will encourage these kinds of policy changes and make conditions for incarcerated New Yorkers more humane.