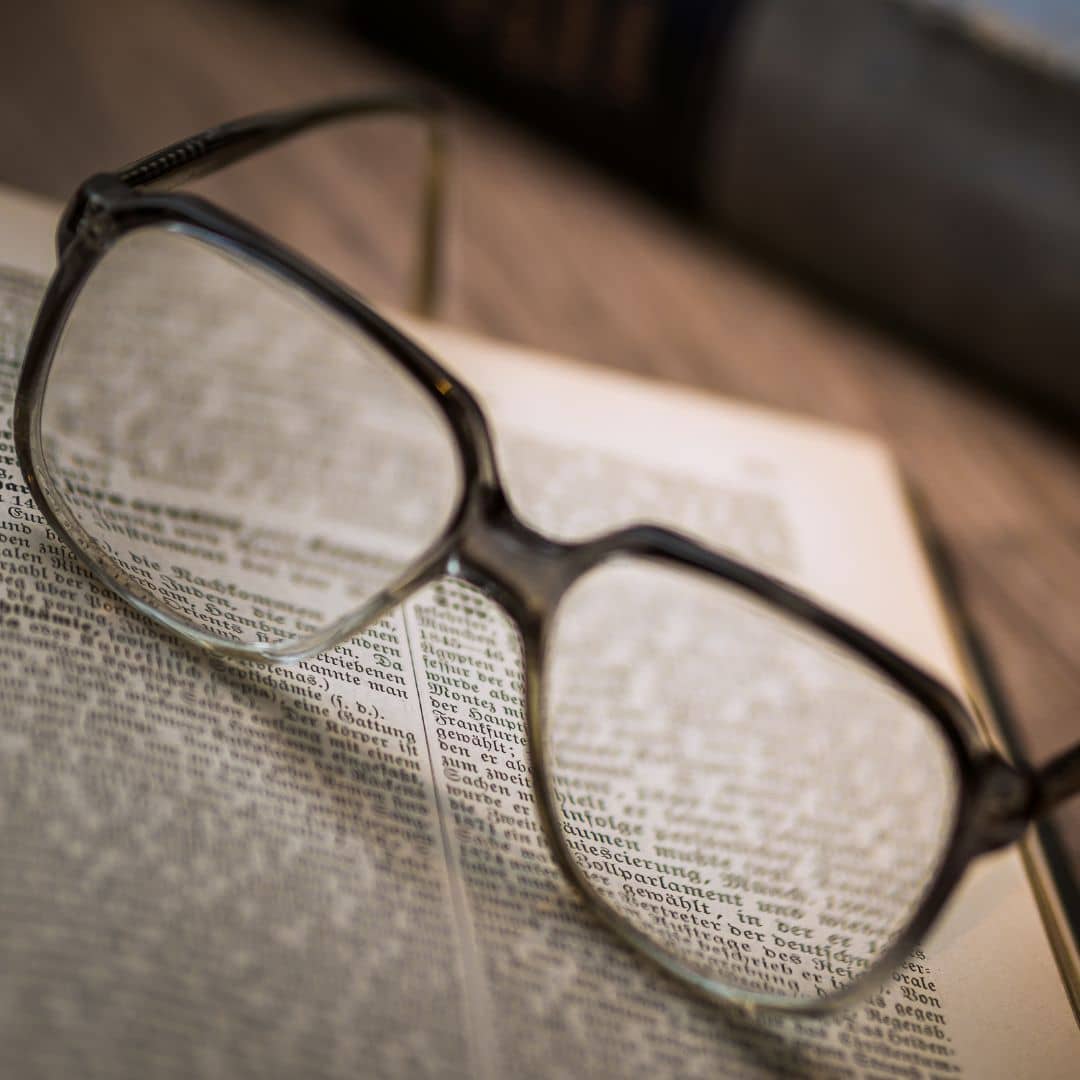 The medical malpractice lawsuit alleged that the optometrist failed to diagnose and treat open-angle glaucoma, or refer the patient to an ophthalmologist for treatment when most of the patient’s vision could have been preserved with appropriate treatment.

Open-angle glaucoma is when increased pressure within the eye causes progressive damage to the optic nerve, leading to a corresponding loss of the patient’s visual field. If left untreated, this condition eventually results in blindness.

Despite considering this patient a glaucoma suspect during an earlier visit, and despite this patient’s multiple risk factors for glaucoma, the optometrist failed to perform the critical tests to evaluate whether the patient had glaucoma when the patient returned more than a year later.

Instead, the optometrist attributed the patient’s complaints of impaired night vision to early-stage cataracts, prescribed glasses, and reassured the patient that cataracts could always be surgically removed when they became sufficiently bothersome.

After this visit and based on the optometrist’s advice, the patient believed his continuing vision loss was due to worsening cataracts.  He, therefore, waited about two years and then went to an ophthalmologist to inquire about cataract surgery.

To the patient’s shock, the ophthalmologist advised him that his vision loss was not primarily attributable to cataracts but rather to open-angle glaucoma.

The ophthalmologist told him that glaucoma had caused the loss of almost all of this patient’s visual field in one eye and about half in the other.

The ophthalmologist prescribed medicated eye drops to lower the pressure in both eyes, treatment which the defendant optometrist negligently failed to provide.

The patient will need to take this medication for the remainder of his life, and future surgery to lower intraocular pressure will be required if the eye drop therapy fails.

As a result of the optometrist’s negligent failure to monitor this patient for open-angle glaucoma and diagnose and treat it while it was at a relatively early stage, the client sustained continuing damage to his optic nerves over two years.

The optic nerve damage is permanent, and he is now legally blind.  As a result, he has lost his independence during what should have been his golden years. He has fallen numerous times and injured himself. He cannot drive and no longer reads for pleasure.

He is dependent on his wife to serve as a guide when walking outside at night and to assist him in many other activities, including driving him to visit his grandchildren.

Keith H. Gross, Esq. of The Jacob D. Fuchsberg Law Firm successfully prosecuted the case and brought it to mediation while it was still in the discovery stage.

The case was settled for a significant sum at the mediation. The settlement will help the firm’s clients economically in the most difficult time for them.

Related Legal Insights
Fuchsberg Law Firm Prosecutes Fatal Failure to Diagnose Cancer Case Against Local Hospital
What do the terms negligence and medical malpractice really mean?
Medical Errors are the Third-Leading Cause of Death in the U.S.
Lavern’s Law Extends Statute of Limitations in Cancer Misdiagnosis Cases
Can I Sue My Doctor for Cancer Misdiagnosis?