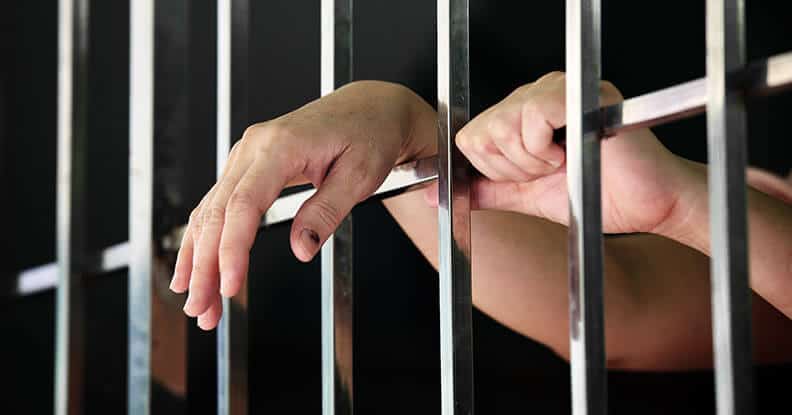 The Jacob Fuchsberg Law Firm, attorney Jae Oh, last week filed a complaint for a woman who was in prison and contracted an eye infection, was not properly treated and is now blind.She had iris implants for cosmetic reasons to change your pupil color. She was at risk that the infection could not be cured unless the implants were removed. Despite repeated presentations to the prison infirmary, she only received antibiotics to treat the infection. This did not address the underlying need to remove the implant — this a civil rights case as well as a negligence case of medical malpractice.We allege deliberate indifference to her need for proper medical care, being a violation of her constitutional right under the Eighth Amendment against cruel and unusual punishment. At some point, when her eyesight could still be saved, she was taken to an ophthalmologist (eye doctor) at a nearby hospital who explained this problem to the prison infirmary that she needed to take a specific medication the doctor prescribed for one week to reduce the inflammation, and then return to the hospital when he would remove the implants.

The prison never brought her back. They allowed three months to go by after the visit to the ophthalmologist, although she kept presenting to the infirmary every week.The medical director instead made demeaning remarks essentially blaming her for having the implants in the first place. This is an example of deliberate indifference.

She has permanent blindness in the left eye where she sees nothing, and she has a permanently dilated pupil and nerve damage in the other eye. She is 43. Had she been returned for the procedure of removal of the implants, her sight would be normal.