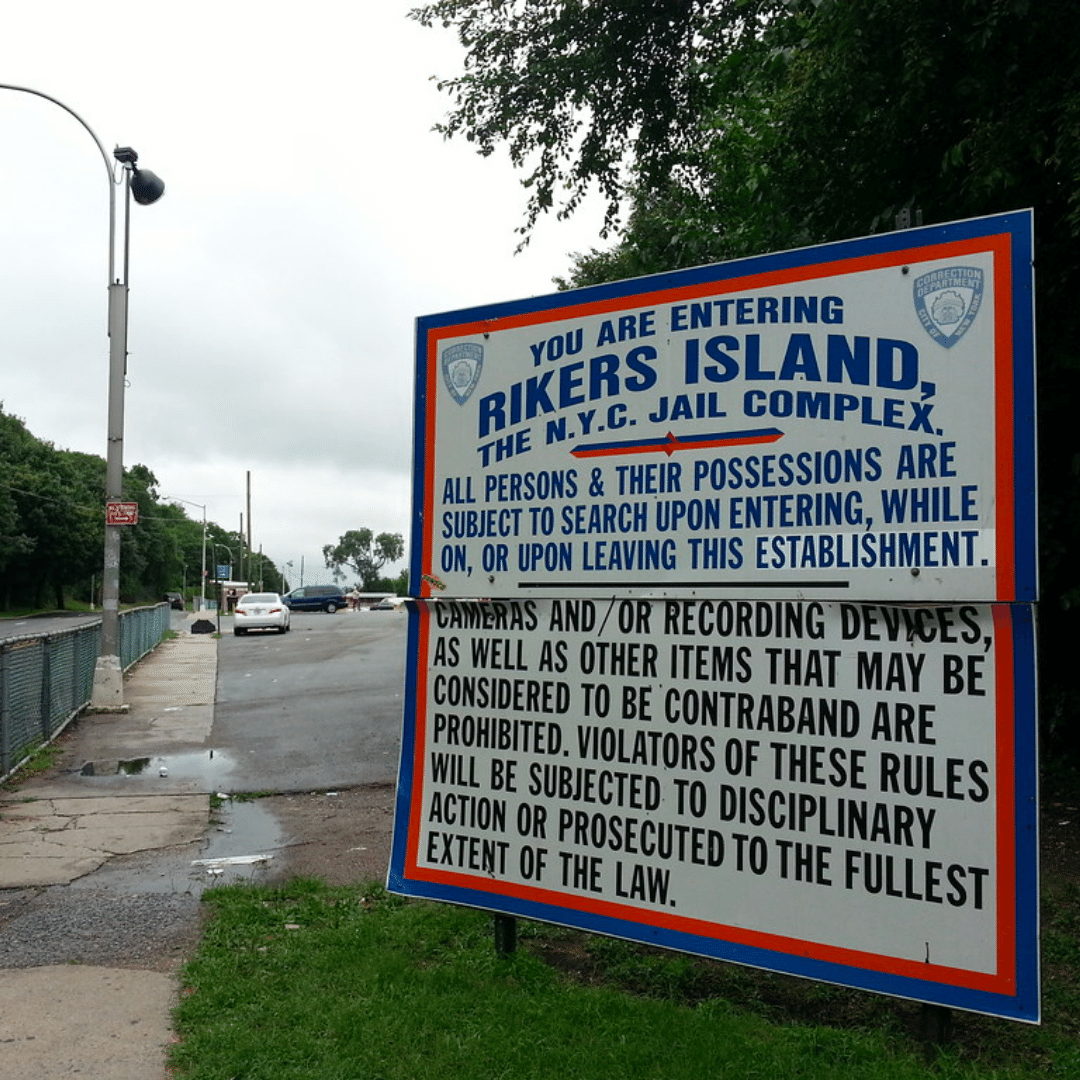 The Jacob Fuchsberg Law Firm represents a physician assistant at Rikers Island who was held hostage for three hours by Peter Rodriguez, a known violent inmate who was awaiting trial for murder.

During the incident, three correctional officers witnessed the attack but failed to act for three hours, causing the situation to grow volatile and leaving our client with permanent injuries. Villalobos v. City of New York, 1:20-cv-09736 (S.D.N.Y.).

The lawsuit was brought against the correctional officers involved as well as against the City of New York. The complaint alleged that our client was deprived of his Due Process right protected under the Fourteenth Amendment to the Federal Constitution to be free from state-created dangers.

With detailed factual allegations, we specifically alleged that the correctional officers encouraged and enhanced the danger posed to our client.

Rodriguez was originally brought to Rikers Island clinic for a standard medical examination, which was performed by our client.

Rodriguez was known to be a highly dangerous and was detained because he was awaiting trial for stabbing and killing his roommate over a rent dispute.1 Rodriguez also had a known history of assaulting medical staff on Rikers Island.2

The correctional officers responsible for Rodriguez that day were aware of his history and yet left Rodriguez alone in the clinic after the examination, which effectively communicated that he was free to roam through the clinic and harm Mr. Villalobos.

The nursing station is only accessible to physicians because it stores scalpels and other sharp medical tools, so by leaving Rodriguez alone in the clinic without shackles detaining him, we alleged that the correctional officers recklessly put Villalobos in the way of harm.

Rodriguez locked himself in a nursing station with our client and held him hostage for the next three hours.

Even though the officers noticed the hostage situation right away, we allege that they did not engage the Emergency Services Unit for three hours.3

Defendants moved to dismiss the Constitutional claims on the grounds that the officers’ action did not rise above the level of negligence. Ordinarily, failure to protect a citizen from a third party’s attack does not constitute a Constitutional claim.

However, the State Created Danger Doctrine is an exception to this general rule, where officers can be held liable for Fourteenth Amendment violations when they affirmatively create or increase the risk of harm to an individual.

We argued that this egregious case fits squarely within the State Created Danger Doctrine.

“A reasonable fact finder could conclude that this was more than passive inaction but a conscious choice not to elevate the visibility of the incident and thereby expose their earlier failure to properly restrain and supervise Rodriguez.”  (Emphasis added)

The Court held that by failing to immediately detain Rodriguez when Plaintiff was in danger, the officers sent an “implicit message” that they condoned his misconduct.

Furthermore, the Court reasoned that by failing to call the Emergency Services Unit, the officers inherently condoned Rodriguez’s behavior which aided in “creating or increasing” the danger posed by Rodriguez to the Plaintiff.

In other words, the officers had ample time to intervene and prevent the injuries, but by failing to do so, they affirmatively inflicted unnecessary and prolonged harm to Plaintiff with conscious disregard as to his safety.

Through this well-reasoned decision, the Court continues a line of developing caselaw applying the State Created Danger Doctrine to various contexts.4

No one should be subjected to such a traumatic experience that could and should have been prevented.

The Jacob Fuchsberg Law Firm is committed to ensuring that no one suffers from preventable injuries due to an unsafe environment, including in custodial settings.