Impacts Of 9/11 Felt A Generation Later 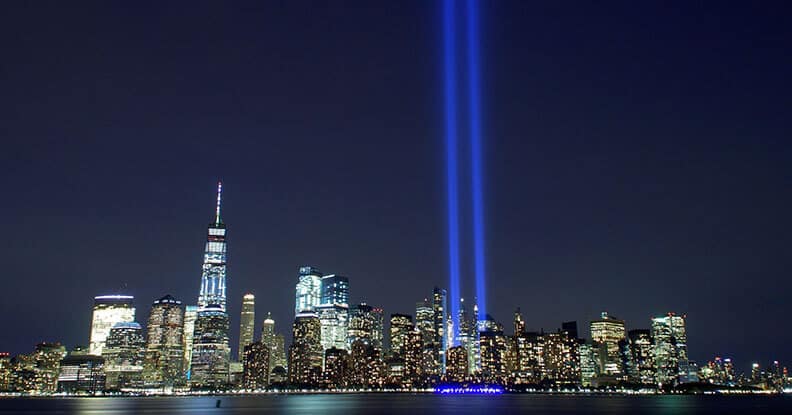 After 9/11, Americans across the country were shaken by the devastation. New Yorkers, in particular, were shocked by the aftermath of the attacks, and many are still facing the consequences today.

The enormous dust cloud led to thousands of first responders and Manhattan residents developing life-threatening illnesses, including several aggressive kinds of cancers. This devastating impact did not just stop at those who were present during the attacks.

Today’s 17 and 18-year-olds may not have been born when 9/11 happened, but this doesn’t mean they are not impacted. Recent studies have found that children who were born after 9/11 in Lower Manhattan are less healthy than their counterparts in other parts of the city. The mass of dust that settled over lower Manhattan - and into the throats and lungs of all the people nearby - is the primary cause of the negative health and environmental impacts that many researchers are studying in the present day.

One study found that newborns born to parents from lower Manhattan are, on average, smaller. Women who were in their first trimester during 9/11 were twice as likely to give birth prematurely, and many babies that were not premature still had alarmingly low birth weights. Babies who were born with low birth weights are found to be at a higher risk for problems such as intellectual or developmental disabilities, elevated blood pressure, heart disease, and diabetes.

Other studies have tracked children who were exposed to 9/11-related PFAS in 2001 and found that they tend to have higher cholesterol and much higher rates of asthma than children who were not exposed. Another study found traces of tin and lead in the baby teeth of those who were still children during 9/11. Each of these health issues is a direct result of the dust cloud from 9/11- its pervasiveness not only impacted those present during the attacks but now, it is severely impacting the next generation as well.

If you believe you or your child is suffering from health issues due to the dust cloud from 9/11, please contact the Jacob Fuchsberg Law Firm at 212-869-3500.