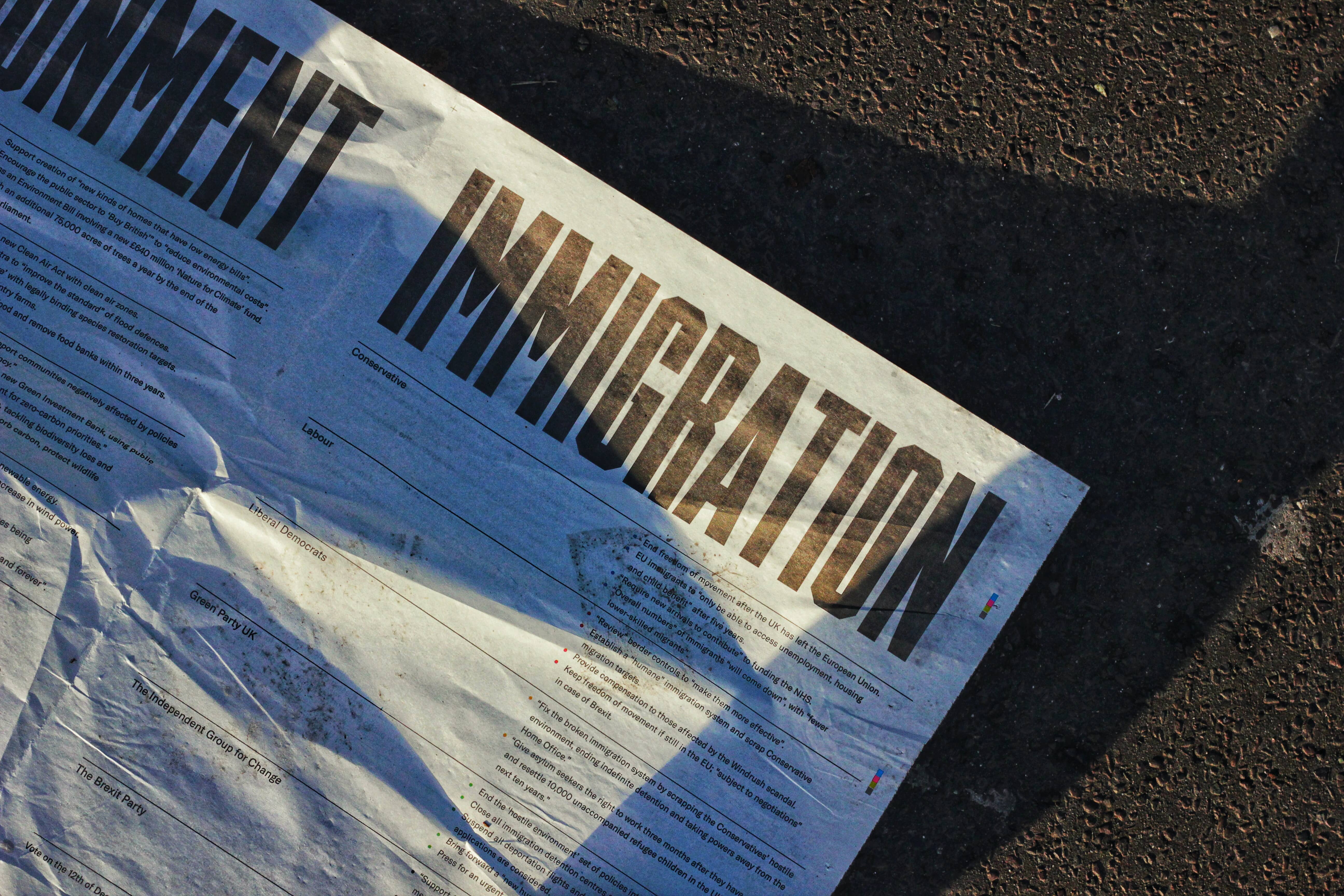 Built on the strength and culture of immigrants, New York City is one of the most diverse cities in the world. As such, it is home to hundreds of thousands of undocumented workers who provide much-needed services throughout the city.

Unfortunately, when injured, they often are afraid to come forward to seek medical treatment, much less to file a claim for damages against a negligent or reckless person. But state and federal laws actually support an accident victim’s right to file a claim, whether or not they are here legally.

A personal injury lawsuit seeks to hold another person, company, or entity responsible for your injury. The area of law governing personal injury claims is known as tort law. Plaintiffs are the injured parties and their loved ones. A plaintiff seeking tort damages for an injury caused by someone else's negligence can bring a claim for lost earnings, medical bills, and pain and suffering damages.

Personal injury claims are typically based on the allegation that the other person was negligent. To be negligent means a person failed to uphold their duty to act as a reasonable and prudent person. Their failure to act carefully then caused an accident, which resulted in another person getting hurt.

Non-immigrants are individuals who have a nationality other than American and who have been granted temporary permission to be in the United States for a specific purpose.

The term ‘undocumented immigrant’ refers to anyone residing in any given country without legal documentation. It includes people who entered the U.S. without inspection and proper permission from the government, and those who entered with a legal visa that is no longer valid.

Since filing a personal injury claim means dealing with large and powerful insurance companies, most immigrants worry that they will be deported if they speak up about their injuries. Some choose to avoid filing a claim altogether and simply deal with their medical expenses on their own. In addition, many believe that they cannot file a claim because they are not legal citizens.

However, this is false.

Just as state and federal laws regarding crimes apply to everyone in the United States, so too do civil laws. In fact, the United States Constitution actually protects an immigrant’s right to file a personal injury claim. This is contained in the 14th Amendment, which allows illegal and legal immigrants to share the same rights as United States citizens, as the state or federal government cannot deny “…any person within its jurisdiction the equal protection of the laws,” including the right to file a claim.

In addition, this right has been upheld in several cases in New York City. One of the most important recent cases occurred in 2006. In the case of Gorgonio Balbuena v. IDR Realty LLC, the New York Court of Appeals ruled that the Immigration Reform and Control Act of 1986 does not limit a plaintiff’s right to file a claim based on their status as a citizen.

If you are seeking a lawyer for medical malpractice, personal injury, civil rights, or employment issues, contact the Jacob Fuchsberg Law Firm today. We dedicate ourselves to each person’s case with creativity and persistence to achieve justice for clients faced with emotional, physical, and mental harm. ‍

We believe that your story deserves to be heard, and fought for. With offices in Manhattan, we work with clients in New York City and throughout the states of New York, New Jersey, and Connecticut. Consultations are free and confidential. We are always here to help.