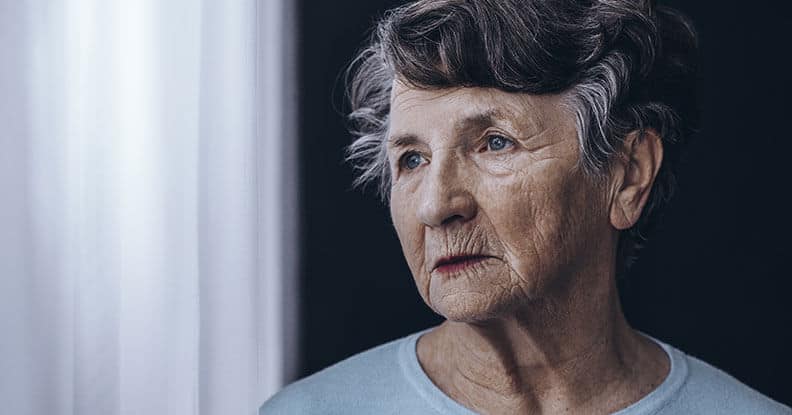 The Jacob Fuchsberg Law Firm, attorney Aaron Halpern, is on trial for a case filed on behalf of a devastated family who lost their loved one. The woman, a retired crossing guard and beloved grandmother died on Christmas Eve just three hours after a hospital discharged her despite her showing symptoms of being in a diabetic crisis.

The woman was admitted to the hospital five days earlier. She was feeling faint and tests showed she was experiencing uncontrollably high glucose sugar numbers. The day before her discharge, her glucose numbers had not stabilized, fluctuating between extremely low and high numbers.

Despite this instability, the hospital doctor never requested an evaluation by an endocrinologist, a doctor who specializes in diabetes-related healthcare issues. Instead, the morning of her discharge, the doctor disregarded earlier readings and decided to discharge the woman based on one normal reading from the same morning.

Just prior to her release from the hospital a few hours later, her glucose numbers had skyrocketed again. The physician resident questioned the numbers and consulted with the doctor who had ordered her discharge. An unstable diabetic crisis can lead to cardiac arrhythmia, heart attack, and sudden death.

The doctor dismissed her diabetic crisis and let the discharge go ahead anyway. According to the standard of care, a patient should be showing signs of stabilization for at least 36 hours before a doctor orders a discharge from the hospital. A NY hospital negligence lawyer can evaluate any situation where a hospital acted improperly.

The woman had shared her home with her daughter, a social worker, and her two young grandchildren. This family lost their cherished family member, her love and support, and their home. Had the doctor at the hospital properly monitored the woman’s glucose numbers, she would be alive today.

Hospital Negligence - Here When You Need Us Most

If you, or a loved one, are suffering because of hospital negligence, you have rights. A New York medical malpractice lawyer can help. If you would like a free, confidential consultation about your situation, we invite you to call us at 212-869-3500.