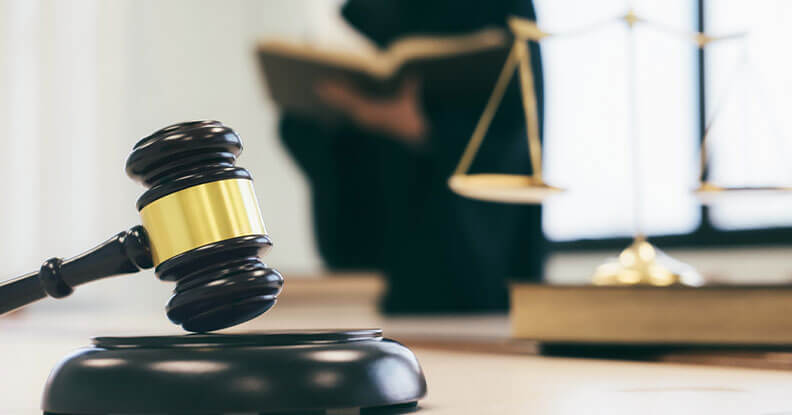 Most people are familiar with trial courts.  There is a judge to rule on evidentiary issues and a jury which hears the evidence and reaches a verdict.  But many people are unsure of what happens when a jury’s verdict is appealed. Appellate courts are fundamentally different than trial courts because the courts hearing those cases have very different purposes. Here are the three biggest differences between the appellate court and trial courts.

Appellate Courts Do Not Decide Issues of Fact

Another large difference is that appellate courts will most often hear cases in multi-judge panels.  A trial court usually involves a single judge presiding over a case and that judge generally controls everything and makes their decision alone or in consultation with their law clerks. However, a case on appeal will be heard by multiple judges at once. The size of the panel will vary depending on the court, but it is usually three or four judges for an intermediate appellate court. Very rarely, judges will sit en banc—meaning all the judges on a given court will sit at the same time to hear the case.  En banc hearings are much more common for “courts of last resort” or the highest courts in a given jurisdiction.  For example, the Supreme Court of the United States generally sits en banc to hear a case.

When appellate judges decide a case, they generally vote to determine which party should win the appeal. The majority of votes will decide the appeal.[2]  One judge on the panel who voted with the majority will be chosen to write an “opinion” that explains the court’s decision.  Occasionally, when members of a majority do not agree on the same reasoning for a decision or wish to explain the issues differently, the other judges will write concurring opinions.  A judge that does not agree with the panel’s decision could write a dissenting opinion explaining why they believe the majority’s outcome is wrong.  Although a dissenter’s vote is not the judgment of the court, the dissenting opinion is published with the majority and concurring opinions and can be persuasive for other cases.

Appellate Court Decisions Affect Other Courts and Other Cases

In sum, an appellate court functions very different from a trial court.  This is to ensure that it meets its primary purpose of answering questions of law.  And because a question of law impacts many other cases aside from the appealing parties’ dispute, the appellate court’s decisions have a farther-reaching impact.

[1] An appellant may make an argument on appeal that a verdict was against the weight of the evidence.  When this issue is raised, an appellate court will sit as a “thirteenth juror” to consider the evidence, draw any reasonable inferences, and determine if a particular verdict was “unreasonable.”  See, e.g., People v. Johnson, 67 A.D.2d 448, 451–52 (1st Dep’t 2009).

[2] Sometimes, a majority does not agree on the same reasoning.  When that happens, the reasoning with the most votes will result in a “plurality” opinion and the other judges who agreed with the outcome will file their concurring opinions.  See, e.g., Troxel v. Granville, 530 U.S. 57 (2000).

Related Legal Insights
Can an estate file a claim for wrongful death?
What Happens if I Forgot an Issue? The Waiver Rule in the Second Circuit
A Patient’s Right to Medical Records