What Happens if I Forgot an Issue? The Waiver Rule in the Second Circuit 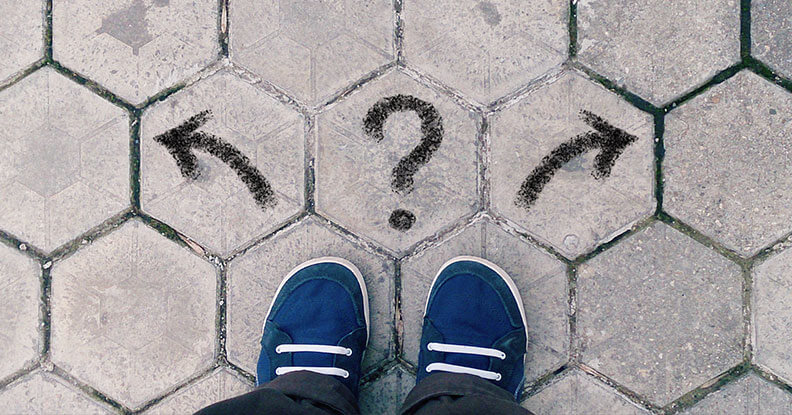 Imagine this: A plaintiff’s claim was dismissed by the district court, and she appealed to the Second Circuit. On appeal, she realized that there was a great argument for her position that she never made in the district court.

“Excellent,” she thinks, “now I have a really strong argument to win the appeal.”

But wait!  By failing to raise the argument in the district court, she has waived the issue, and the Second Circuit likely won’t consider the argument.

The Second Circuit generally holds that litigants who fail to raise arguments or issues in the lower court waive those issues on appeal. [1]  That means the Court won’t consider the issue or argument in deciding the appeal.  Similarly, failing to argue an issue in an opening brief means the appellant (the party appealing) waived the issue and cannot raise it for the first time in her reply brief.  Appellees (parties not appealing) will frequently point out when appellants have waived issues.  However, the waiver rule equally applies to appellees.  If the appellee failed to raise an issue in the district court, such as an affirmative defense, it generally can’t raise it in its opposition brief.

But What if the Litigant Didn’t or Does Not Currently Have an Attorney?

However, the Second Circuit will occasionally consider waived issues. The waiver rule isn’t ironclad and is a matter of the Court’s discretion. The Second Circuit will consider a waived issue or argument would where waiver results in “manifest injustice” or where there is some “extraordinary need” to consider it. [2] What constitutes manifest injustice or an extraordinary need? The concept is not well-defined but generally involves a scenario presenting a clear inequity warranting relief. For example, the Second Circuit held that a pro se litigant would be permitted to raise issues on appeal that she otherwise had waived by failing to timely object to a magistrate judge’s report and recommendation. [3] The reason for the exception was that the magistrate judge had failed to warn the litigant of the waiver rule, and it was “unreasonable” to expect the litigant to “wade through the case law” and discover the waiver rule on her own. [4] However, had the plaintiff had an attorney, the Court likely would have concluded that she had waived appellate review.

The Second Circuit may also consider waived arguments where “the issue is purely legal and there is no need for additional fact-finding.” [5] This means that the issue is not a question of what happened, e.g. determining whether a traffic light was green or red, but rather a question about how the legal issue should be resolved, e.g., whether a person was negligent where they ran a red light, thereby causing a car accident.

Related Legal Insights
Can an estate file a claim for wrongful death?
Three Biggest Differences Between Trial and Appellate Courts
A Patient’s Right to Medical Records