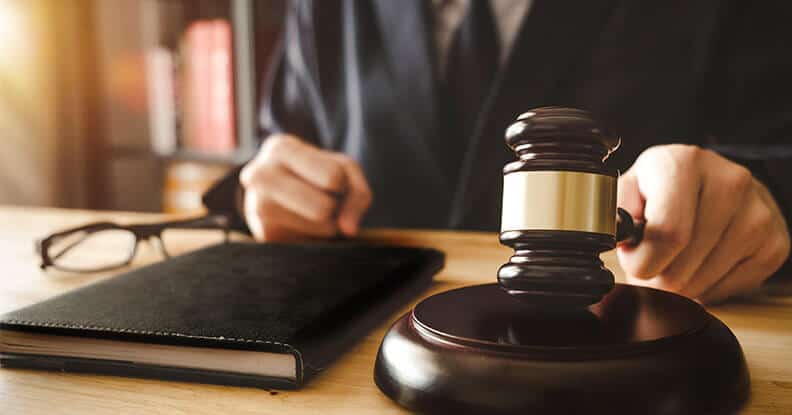 When you get hurt because of a doctor's error, you have the right to file a medical malpractice claim against that medical provider. Sometimes, the lawsuit is won and the verdict is later overturned. You don't have to accept that, though, and your attorney can help you find other avenues for compensation.

The New York Court of Appeals has overturned a medical malpractice verdict of $1.5 million and a wrongful death verdict won by the widow of a man who was killed under the effects of antidepressants. According to the story, the state Supreme Court in Syracuse found that the doctor had prescribed the man medications without seeing him in person. The court determined that the doctor's negligence led to the teacher later stabbing himself to death in his home in 2009.The Court of Appeals has overturned that ruling, stating that some of the evidence that was presented should not have been allowed. In some evidence not given at trial, it was shown that the doctor did get placed on probation for abusing controlled substances.The widow claims that the doctor was angry when she had taken her husband to a psychiatric emergency program for observation overnight shortly before her husband's death. She claims the doctor threw both of them out of his office. He, however, states he was in favor of the man receiving inpatient treatment.Following that meeting, the man was treated by others and admitted to psychiatric facilities three times a month. During one stay, he tried to kill himself with a hospital gown. The doctor claimed that failing to see the man wasn't a factor and that other physicians had changed his medications, which influenced him. An expert on the plaintiff's side argued that a lack of monitoring by the doctor and subsequent abandonment contributed to the man's death.If your case is overturned after you've won, you have the opportunity to fight back. You can appeal for another trial, particularly if there is new evidence to introduce to the courts.Data Source: New York Law Journal, "Appeals Court Overturns Verdict in MedMal Case," Mark Hamblett, July 01, 2016