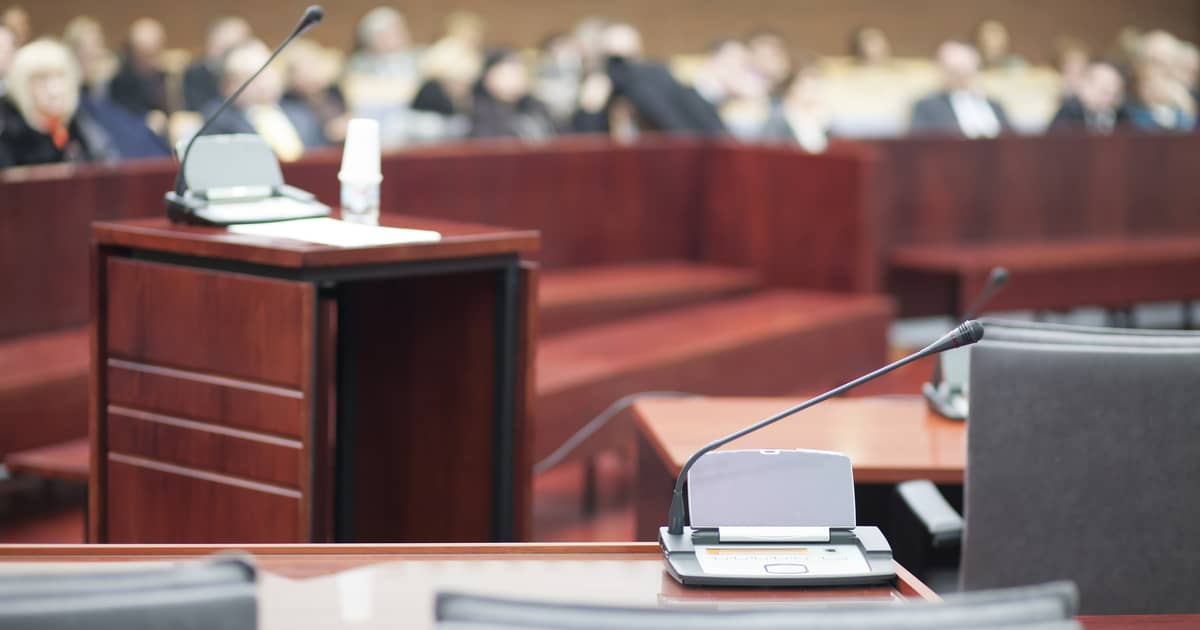 Prisoners, especially those incarcerated in the United States Federal Bureau of Prisons, are often transferred on multiple occasions to facilities in various parts of the country, often outside of the prisoner’s home district.  When a prisoner has been mistreated, which may include suffering injuries from substandard medical care or violation of constitutional rights, the question arises as to where a prisoner can seek legal recourse for the injuries he or she has suffered.  Once administrative notice or claim procedures are satisfied, which may vary depending upon whether the subject correctional facility is a federal, state, or city facility, a would-be plaintiff must then decide where to commence the legal action; that is decide which venue to choose.

Under the Federal Tort Claims Act, venue lies in the judicial district where the plaintiff resides or where the act or omission complained of occurred.  (28 U.S.C. 1402(b)).  The inquiry does not end there as 28 U.S.C. 1404(a) provides that “[f]or the convenience of the parties and witnesses, in the interest of justice, a district court may transfer any civil action to any other district or division where it might have been brought…”  In determining whether to transfer venue, courts examine that include: (1) convenience of witnesses, (2) availability of process to compel the attendance of unwilling witnesses, (3) the location of operative facts, (4) the location of relevant documents and relative ease of access to sources of proof, (5) convenience of parties, (6) relative means of the parties, and (7) plaintiff’s choice of forum.  This transfer provision has been widely utilized by defending government agencies to transfer a case’s venue from a plaintiff’s home residence to an often distant state jurisdiction thereby causing significant hardship to a plaintiff.  Fortunately, a recent decision by the Eastern District of New York in Labiner v. U.S.A., 19-CV-3159, has tipped the balance favoring a plaintiff’s choice of venue of his home district.

Labiner v. U.S.A., in which Aaron Halpern, a partner at our Firm, represented the plaintiff, centered on serious injuries resulting from medical malpractice by various healthcare providers at the Federal Bureau of Prisons. Aaron successfully argued in opposition to the defendant Government’s motion to transfer venue, and demonstrated to the Court that the balance of equities favored the plaintiff’s home residential district rather the Middle District of Pennsylvania where the alleged misconduct occurred.   In so doing, the Hon. William F. Kuntz, II placed great importance on the inconvenience, burden and expense posed to the plaintiff, especially given his physical injuries and disabilities, if the case were transferred to the Middle District of Pennsylvania.  The Court also noted, contrary to the Government’s position, that technology minimizes any inconvenience posed by remote witnesses or documentary evidence.  Accordingly, the Court denied the Government’s motion to transfer venue noting that “disturbing Plaintiff’s choice of forum would not best serve justice in this case.”

The Jacob Fuchsberg Law Firm has extensive experience investigating and prosecuting unjust and unconstitutional prison conditions and, in particular, substandard medical care in Federal, State and City prison facilities located throughout the country. We are committed to fighting for individuals who have received substandard medical care or who have had their constitutional rights violated. If you or someone you know was the victim of medical malpractice while in prison, please reach out to us at 212-869-3500.