TCE Causes Cancer; Have You Have Been Exposed? 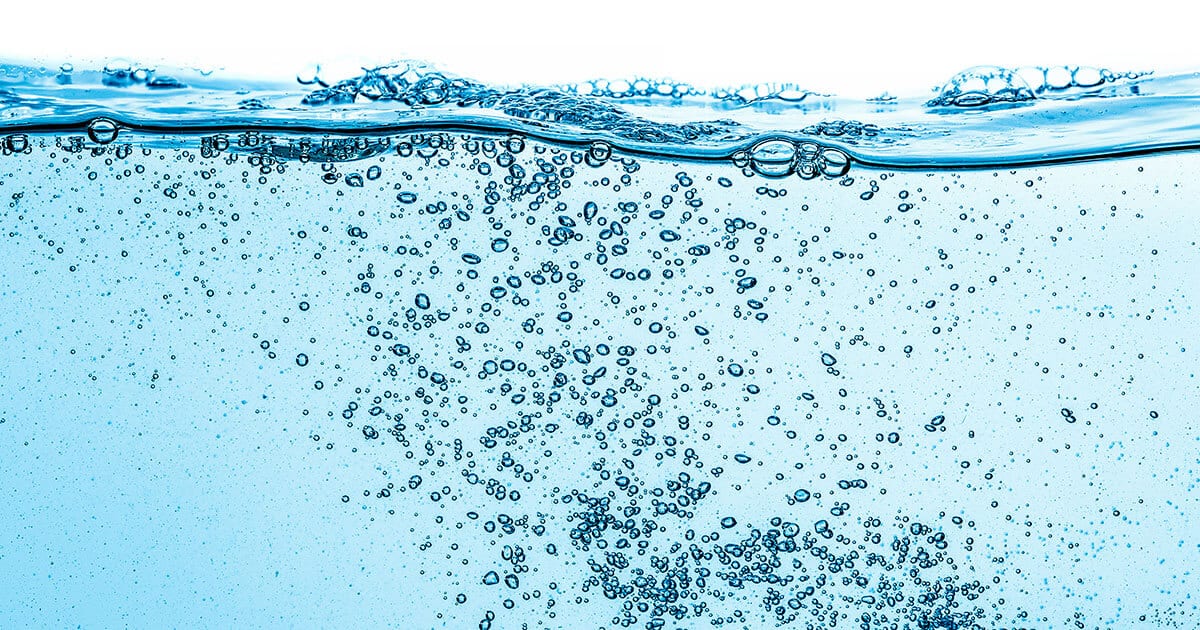 What is Trichloroethylene (TCE)? Why is TCE so dangerous?

TCE is a toxic chemical that presents serious risks to human health. If you have been diagnosed with cancer or a serious illness due to TCE exposure, you may have the right to compensation.

Scientists and federal government agencies classify TCE as a “known human carcinogen.” That means that TCE is known to cause cancer in people. TCE is also known to be hazardous to human health in other ways.

For decades, scientists studying the effects of TCE on the human body warned that this chemical was “carcinogenic” (i.e., caused cancer) and could also harm people in many other ways. In 2011, the International Association for Research on Cancer (IARC), an agency of the World Health Organization (WHO), declared TCE to be a known human carcinogen. In 2016, the IARC’s lead was followed when the U.S. Environmental Protection Agency (EPA), U.S. Agency for Toxic Substances and Disease Registry (ATSDR), and National Institutes of Health (NIH) all declared TCE to be a known human carcinogen.

TCE can be absorbed into the human body in many different ways. One way is through inhalation or breathing in the fumes. Another way is through trans-dermal contact or absorption through bare skin usually on the hands and arms. A third way is by ingestion through drinking contaminated water or when droplets or mists land in the mouth. A fourth way is by vapor intrusion into the indoor air when contaminated soils or groundwater give off fumes that leach up through the ground into the interior of buildings where it is trapped and breathed in by the occupants.

TCE can cause cancers and other diseases in people in different ways. Once absorbed into the human body, TCE creates toxic liver metabolites that can have “mutagenic,” “genotoxic,” and “non-genotoxic” effects. Mutagenic means that a substance can cause mutations in genes. Genotoxic means that a substance can cause damage to the DNA in cells. Non-genotoxic means that a substance can directly cause damage to cells. These liver metabolites enter the bloodstream and biliary tract, travel to other organs, and damage the genes found in tissues, cellular DNA or cellular structure. Large-scale scientific studies have shown that TCE can cause kidney cancers, liver cancers, non-Hodgkin’s lymphomas, and esophageal cancer. TCE can also cause kidney failure, liver failure, and other organ failures and damage.

TCE is used for industrial or commercial processing that involves cleaning or degreasing. Because of its serious health risks, TCE use has been phased out by most industries in the U.S. TCE was used in many different industries such as machining; metalworking; metal fabricating; milling; computers and digital technology; computer networks; information technology; microchips; circuit boards; electronics; telecommunications; automotive; aerospace; construction; electrical contracting; scientific facilities; laboratory maintenance; dry cleaning; and custodial and housekeeping services.

TCE was used in aerosol and liquid form. TCE aerosols were sprayed to clean or degrease small digital, electronic, or mechanical parts. TCE in liquid form was drawn off barrels into buckets, tubs, pans, and tanks to clean or degrease machinery and larger mechanical components. TCE sometimes would be heated and vaporized to clean large metal parts. The way TCE was used by industry allowed this toxic chemical to easily be inhaled or absorbed through the skin of workers, visitors, and others in the vicinity of the site. This was especially true for workers who were not provided with personal protective equipment such as masks, gloves, and coveralls.

Moreover, industries improperly disposed of TCE after use. Oftentimes, TCE was poured down drains into septic tanks and cesspools or poured onto the ground or in large trenches dug into the earth. Improper disposal practices allowed TCE to pollute and contaminate industrial sites and nearby adjacent residential areas by leaching into the soils and groundwater. TCE pollution presents hazards, dangers, and risks to human health, safety, and welfare to those people working at industrial sites, living in the vicinity, and drinking or using the local water supply.

The EPA estimates that TCE pollution presents serious hazards to human health at more than 700 industrial and former industrial sites in the U.S. Those are just the TCE contamination sites identified to date.

Last year, we filed a series of cases on behalf of retired workers at the Brookhaven National Laboratory on Long Island involving cancers and other serious illnesses caused by exposure to TCE. The New York Times, Newsday, local TV news, and other news media sources ran stories about the cases that created a lot of public attention. The workers at BNL used TCE as a cleaning solvent or degreasing agent without knowing that it was a dangerous toxic chemical.

We at The Jacob Fuchsberg Law Firm are thoroughly committed to seeking justice for workers, retired workers, and others sickened by exposure to toxic chemicals like TCE in the environment. My team at the firm has led the fight for justice by filing suits against polluters for clients seriously injured by these toxic chemicals.