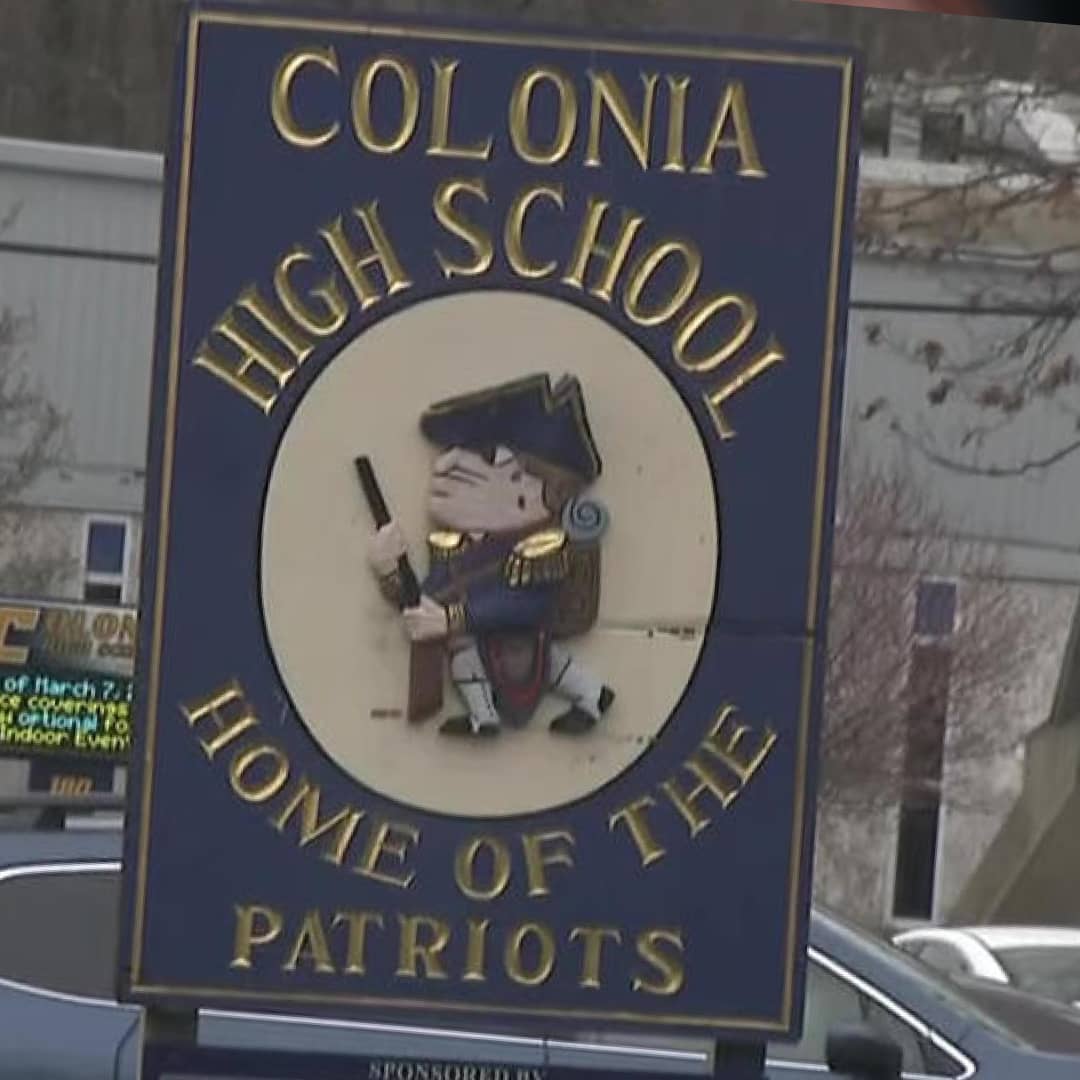 The Jacob Fuchsberg Law Firm is investigating a potential cancer cluster at Colonia High School in Woodbridge, NJ which may be linked to students and staff exposure to radiation on the school grounds over the past five decades.

The initial investigation began several weeks ago, when 1989 graduate Al Lupiano rang the alarm bell that there seemed to be an unusual amount of cancer cases among graduates of the high school.

After Angela passed away, Mr. Lupiano vowed to get answers as to what was making this community ill.

Since then, at least 100 graduates from the classes of 1972 through 2000 have come forward with information regarding their extremely rare malignant brain tumors, including glioblastomas, and inexplicable cancer diagnoses.

Experts are now investigating whether there is a cancer cluster emerging from this school.

According to the Centers for Disease Control and Prevention, a cancer cluster is defined as a greater-than-expected number of cancer cases that occurs within a group of people in a geographic area over a period of time

Early information from the investigation suggests that the students at the high school may have suffered radiation exposure, although such reports are still unconfirmed.

Radiological testing has begun at the school. Investigators are looking at whether contaminated soil from the nearby Middlesex Sampling Plant, which was used under the direction of the Manhattan Project, to crush, dry, store package and ship uranium ore for the development of the atomic bomb, somehow ended up at the school grounds.

Adding to suspicions that the students were exposed to radiation on the property, a grapefruit-sized radioactive rock was inadvertently found in the closet of one of the science rooms in 1997.

Studies have shown that cancers associated with radiation exposure include:

Our firm is currently accepting COLONIA HIGH SCHOOL graduates who have been diagnosed with cancer on an investigatory basis as we explore what may have led to the unusually high number of cancer cases among the high school’s students and staff.

If you or a loved one graduated from Colonia High School and developed cancer, we can help.

Please reach out to Ilana Wolk, Esq. at 212-869-3500, or contact us online for a free consultation to discuss your rights.