Can You Sue a Doctor for Pain and Suffering? 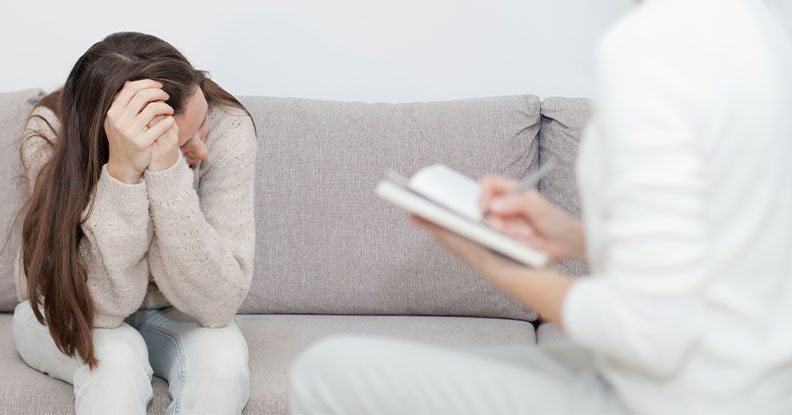 The elements of a medical malpractice lawsuit (action) include establishing a physician-patient relationship, evidence that the doctor’s actions or inaction fell below good and accepted standards of medical care, treatment, and practice in the community in which the physician practices, and that the physician’s departures from good and accepted standards of care were a substantial factor in causing the patient’s injury. This last element is known as “proximate cause.”

The fact that a patient’s injury occurred does not automatically mean that it was the result of medical malpractice. Rather, it is common practice in a medical malpractice case to have another physician act as an expert witness to explain the applicable standard of medical care and how the defendant physician’s treatment or failure to correctly treat the patient departed from that standard and was a proximate cause of patient’s injury.

Other elements of damages include:

If the medical malpractice was a substantial factor in causing the patient to die, a lawsuit would include a cause of action for “Wrongful Death.” The patient’s conscious pain and suffering and the other damages described above would be part of such a law suit. A Wrongful Death lawsuit would also include damages for loss of any economic support sustained by the deceased’s family as a result of the death, and loss of parental and, if applicable, grandparental guidance to the deceased’s children or grandchildren. In New York, the courts have recognized a loss of guidance claim even though the children or grandchild have reached adulthood. Unlike some other states, New York does not recognize grief due to the patient’s death as an element of damages.

The Jacob Fuchsberg Law Firm - Here When You Need Us

Navigating the complexities of a medical malpractice action to recover for pain and suffering and other damages requires a capable and well-respected law firm with expertise in this highly specialized area of the law. The Jacob Fuchsberg Law Firm is well known to the medical malpractice defense bar and to judges whose calendars include medical malpractice cases. If you believe you have been the victim of medical malpractice and sustained serious injuries as a result, please contact us for a free consultation and case evaluation or call 212-869-3500 today.