Statutes of Limitation for Medical Malpractice Cases: Deadlines for Filing These Cases 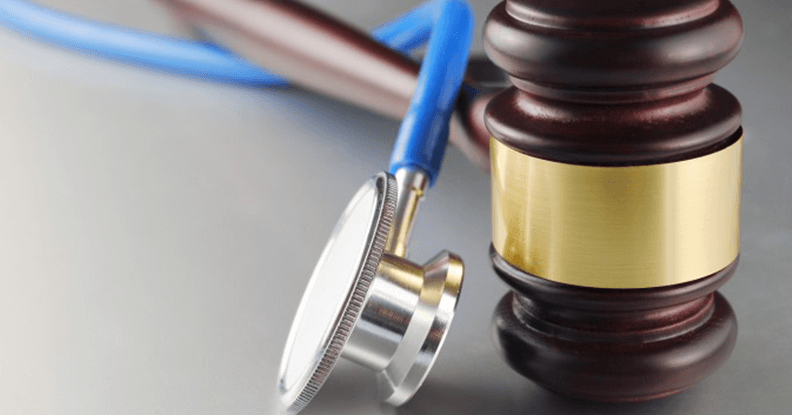 For instance, lawsuits against a municipal hospital or the physicians employed by them, such as those operated by the New York City Health and Hospitals Corporation (“NYCHHC”), which include Bellevue Hospital, Harlem Hospital, Kings County Hospital, Coney Island Hospital, Lincoln Hospital, Jacobi Hospital, Elmhurst Hospital, and several others,  must be initiated within one (1) year and ninety (90) days from the date of the alleged medical malpractice. Most importantly, even before you can commence an action against an NYCHHC- operated facility or its employees, you must first file a Notice of Claim within 90 days of the occurrence, which triggers the scheduling of a 50-H hearing, which is also a prerequisite before filing a lawsuit against the municipal facility or its employees.

Similarly, malpractice claims against hospitals operated by the State of New York, such as SUNY Downstate, have their own requirements, which litigants must be aware of if they want to pursue a case. For these cases, a claim for medical malpractice must be filed and served within 90 days after accrual of the alleged malpractice. However, the litigant has the option to serve a “Notice of Intention to File a Claim” upon the Attorney General within the same 90 day accrual period to extend the time to file a claim for two (2) years from the date of the occurrence. If a party misses the the 90 day period, an application or motion must be made to the appropriate court to obtain an order deeming the late service of a notice of claim or notice of intention to file a claim timely to be able to bring a medical malpractice action against a municipal or state-owned facility. Such application must be made before the applicable Statute of Limitations expires and is within the discretion of the Court to grant or deny the application.

On the other hand, if the negligent care rendered involves a federally funded clinic or its employees, under the Federal Tort Claim Act (“FTCA”), an administrative tort claim must first be submitted with the United States Department of Health and Human Services within two (2) years of the date of accrual of the claim prior to commencing any civil action. If the administrative claim has not been resolved or the same is denied, then a lawsuit may be commenced against the United States within six (6) months of the submission of the claim or receipt of the written notice of denial.

In addition to the aforementioned instances of a reduction of time to bring a medical malpractice case, there are also exceptions that may extend the applicable Statute of Limitations. For example, under the doctrine of “continuous treatment”, when a patient is being continuously treated by the particular medical provider or institution that rendered the alleged negligent medical care, the applicable statutory period is tolled throughout the period of recurrent treatment and starts running from the end of such treatment as long as it is continuous and  related to the condition or complaint in question.

Also, most recently in 2018, the legislature amended CPLR §214-a (also known as “Lavern’s Law”), to extend the time for victims of misdiagnosed cancer to bring a lawsuit against the medical provider. Under Lavern’s Law the suit must be commenced within two years and six months (2.5 years) from the date of discovery of the previously undiagnosed cancer, as opposed to the date of when the failure to diagnose occurred, provided that the action is commenced no later than seven (7) years from the alleged negligent act or omission.

Additionally, infancy and insanity are considered disabilities which may extend the time for the injured individual to commence an action if he/she had these disabilities at the time the negligent act occurred. For medical malpractice, the time period within which the suit must be commenced is extended by the period of disability, i.e. two years and six months after the disability is removed (claims against the State of New York must be brought within two years after the removal of the disability). However, this extension cannot exceed ten years from the date of the alleged malpractice (CPLR §208). Nonetheless, this toll does not extend to derivative actions by the parents for out-of-pocket medical and hospital expenses or loss of services incurred as a result of the infant’s injuries, and therefore, these claims must be brought within two and a half years from the medical malpractice.

These rules may seem complicated, but experienced lawyers like those at The Jacob Fuchsberg Law Firm can guide an injured person through them.