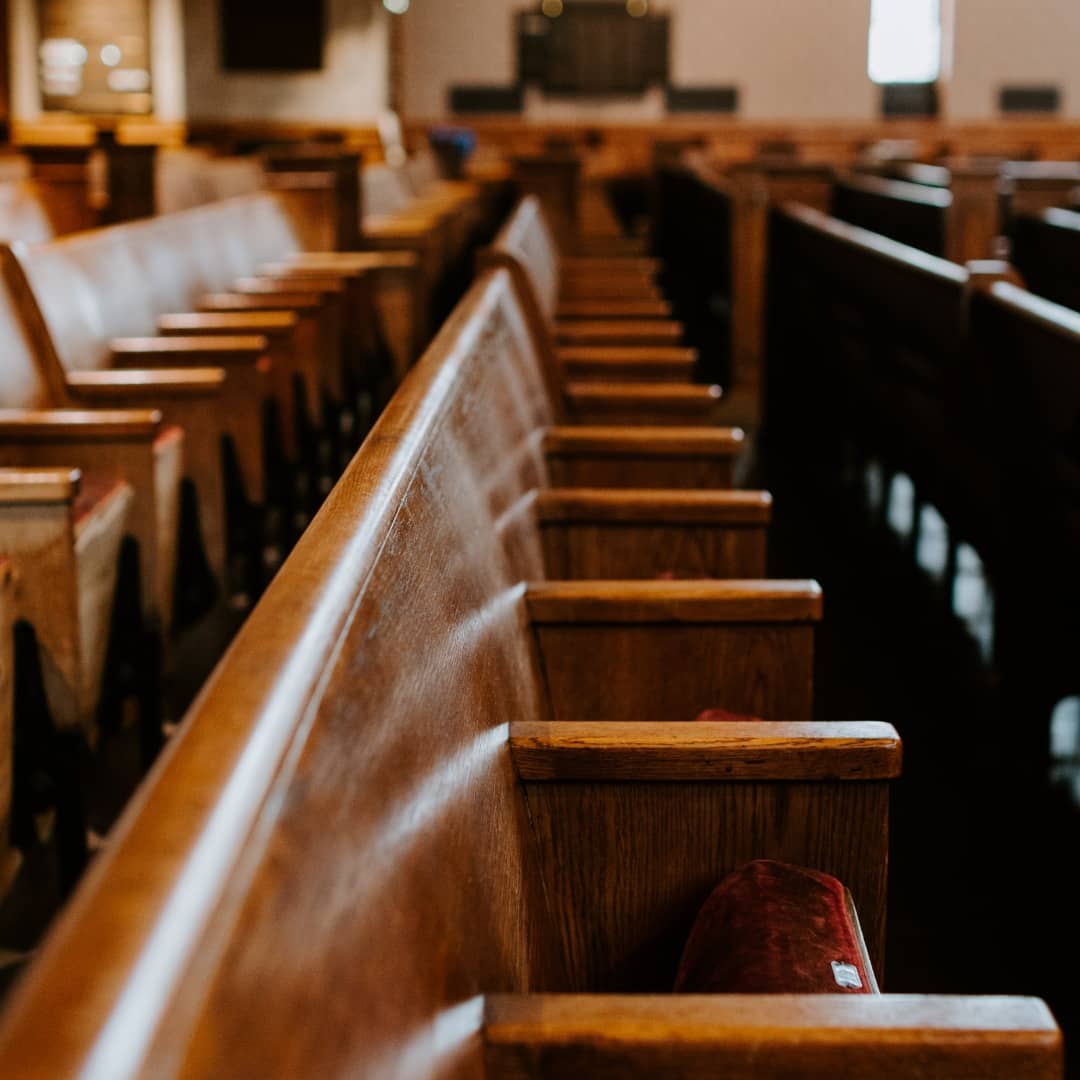 Nearly one million people face a cancer misdiagnosis every year. However, most people do not discover this until it is too late to pursue damages against their doctors for their injuries or lost loved ones. It took a new law to change this situation for the better.

Before Lavern’s Law, it was difficult to hold doctors responsible for these mistakes. When New York Governor Andrew Cuomo signed the law on January 18, 2018, it made this battle easier. Lavern’s Law allowed more time to file lawsuits in cancer misdiagnosis cases.

The law’s namesake, Lavern Wilkinson, visited the hospital on February 2, 2010, with chest pain. The radiologist discovered a suspicious lump on her right lung, but Wilkinson never received advice or a referral for follow-up care regarding early-stage lung cancer.

In 2012, she reported to the emergency room again, this time with a chronic cough. X-rays revealed the malignant tumor spread to both lungs. When she received follow-up imaging, cancer also spread to her liver, brain, and spine. At that point, the cancer was terminal, and the doctors estimated she had six months to live. She died in 2013.

The statute of limitations for medical malpractice in New York is two-and-a-half years. During Wilkinson’s illness, the statute of limitations activated on the error date—despite when the patient discovered it. When she reported to the ER in 2012 and found cancer, there was no time to file the required notice of claim or a lawsuit. That eliminated any possibility of suing for damages. She died, leaving a disabled daughter without financial support.

Wilkinson’s case was not unique. Other patients faced the same issue with cancer misdiagnosis and highlighted the frequent failure to diagnose cancer. This fact and Wilkinson’s fate started a campaign of changing the statute of limitations, so it doesn’t begin until after the patient discovered the error.

Lavern’s Law changed the statute of limitations, so it activated at one of these events:

This law modified the statute of limitations, so it started on the patient’s date of discovery rather than the date of the misdiagnosis. New York was only one of six states that did not have this rule, but Lavern’s Law changed that status.

Patients gained leeway to discover misdiagnosis and receive legal advice regarding damages. In Wilkinson’s case, her statute of limitations would start in 2012 when she found the mistake in that emergency room visit, rather than in 2010 when the misdiagnosis occurred. As a result, she may have received compensation for damages that could ensure the long-term care of her daughter and other loved ones. While it is too late for Wilkinson, it now gives victims of medical malpractice substantial relief.

The law expanded the time period for new cases but also applied to past ones. Those whose statute of limitations expired in the last ten months before the law passed now had six months to file notices of claims to hospitals and proceed with malpractice lawsuits. The law made things right for the future, but also those who recently faced medical malpractice errors.

However, it took substantial legislative maneuvering to ensure New Yorkers received this relief. The activity in Albany revealed that there is still a long way to go to secure patients’ rights when they face doctor negligence.

But the law has its limits. The state of New York did not have a discovery rule, and the vast medical community resists efforts to make malpractice claims easier. New York law at the time was more than adequate to them. So, the New York State Senate insisted on a compromise that appealed to the medical and defense communities.

Initially, lawmakers wished Lavern’s Law to cover all medical malpractice cases. But legislative compromise in the senate bill limited this date of discovery change to cancer. Also, there is still a date of misdiagnosis limit. Patients can only file claims if no more than seven years passed between the misdiagnosis and its discovery. This compromise arose because the law allows hospitals to destroy records after six years. (Now, the recommended best practice for medical professionals is to keep records for ten years.)

These events show that medical malpractice claims often meet with hostility and resistance. While Lavern’s Law is a good start, you cannot expect less of a fight in medical malpractice actions. If anything, doctors and their malpractice insurers are likely to fight these claims harder, so you are less likely to collect. That is why it is crucial to hire a personal injury attorney with malpractice experience who understands the statute of limitations accrual in these actions.

Are You The Victim of Medical Malpractice?

If you experienced a cancer misdiagnosis in New York State, the experienced medical malpractice attorneys at the Jacob Fuchsberg Law Firm are here for you in New York City. We will assess your case and explain how Lavern’s Law affects it. We promise to fight aggressively to hold medical professionals accountable and secure fair compensation for your medical expenses, pain and suffering, and future support for your loved ones.

To receive legal advice about Lavern's Law or a misdiagnosis claim, call (212) 869-3500 or complete the free case evaluation form today. We can help when the unimaginable happens.

Related Legal Insights
Fuchsberg Law Firm Prosecutes Fatal Failure to Diagnose Cancer Case Against Local Hospital
Fuchsberg Law Firm Recovers Justice in Optometry Negligence Case
What do the terms negligence and medical malpractice really mean?
Medical Errors are the Third-Leading Cause of Death in the U.S.
Can I Sue My Doctor for Cancer Misdiagnosis?