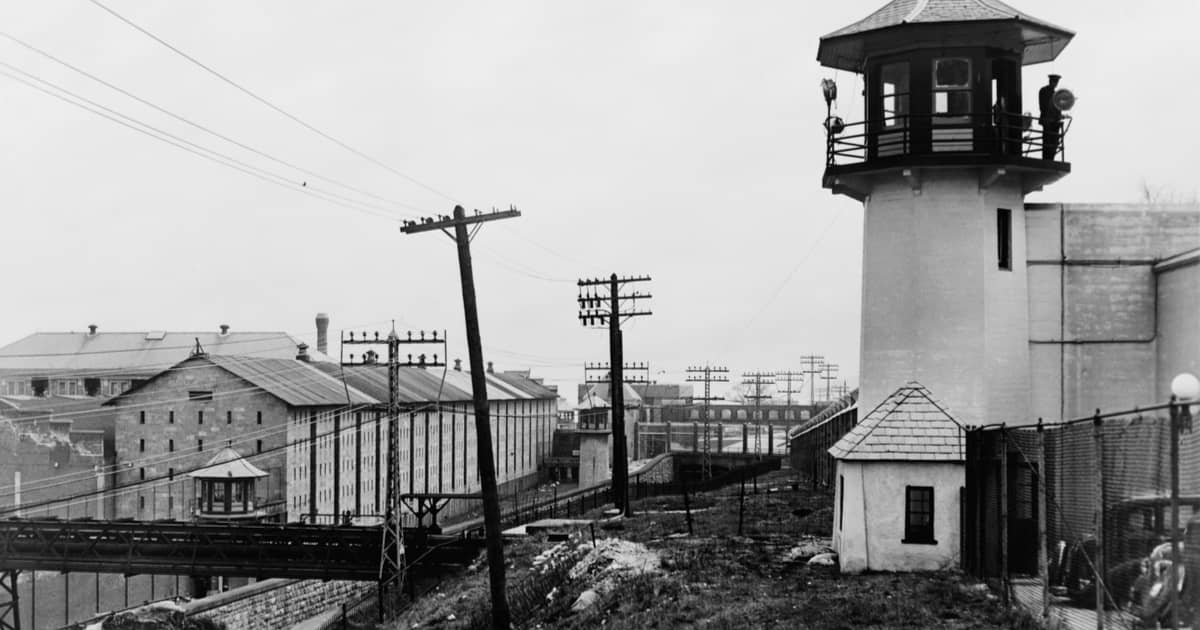 Denial of medical care to an inmate is cruel and unusual punishment that is expressly prohibited by the Eighth Amendment to the U.S. Constitution. In a seminal case Estelle v. Gamble, 429 U.S. 97 (1976), the U.S. Supreme Court ruled that a prisoner can successfully state a claim for cruel and unusual punishment based on inadequate medical care by alleging an objectively serious medical condition and a prison official’s deliberate indifference to that condition. Following this landmark decision, many prisoners including some of our clients have successfully pursued an Eighth Amendment claim alleging correctional officers’ reckless disregard of prisoners’ objectively serious and progressively worsening medical complaints. However, one aspect of prison medical care that has not been addressed much in judicial decisions is prisoners’ rights to their own health information and rights in medical decision-making.

We have come to learn from our incarcerated clients that they are told little to no information regarding their diagnosis, severity of their condition, and need for follow-up after physician encounters or medical trips. Astonishingly, through discovery, we learned that this deprivation of medical information was not a simple mistake or oversight but instead a matter of policy and security protocols. Prisons justify this policy by claiming that inmates may use their knowledge regarding follow-up medical visits to plan criminal activity or escape. While security concerns are certainly understandable, this does not explain why inmates are kept in the dark regarding basic information such as their diagnosis and prognosis. Even if inmates are not allowed to know the exact time or date of their medical trips, they should be allowed to know how serious their condition is and what the repercussion will be if they do not receive proper and timely treatment.

We have incarcerated clients who were not told basic information regarding their own health. One client has had a mass pressing on his artery and causing chest pain for many years, which was apparent on the radiology scans and reports that the prison medical officers and physicians had access to. Nevertheless, the client was not told about the mass until recently, by which point the mass was inoperable. Another client was recently diagnosed with prostate cancer after many years of complaining regarding suspicious and progressively worsening urinary problems. Even though the client was told that he has prostate cancer, the prison physicians as well as the external providers did not tell him the stage of the cancer. He had to learn that he has a metastatic cancer and that he is unlikely to live more than 5 years from his sisters, who submitted HIPAA forms to speak with his surgeon at an external hospital. Many prisoners are not as fortunate to have outspoken and resourceful family members. The prison medical officers have still neither ‘confirmed nor denied’ that this inmate has a terminal illness.

Prison’s policy of secrecy also creates an ethical and legal landmine for physicians, both those working inside or for the prisons and those at external facilities.1 If a physician or hospital allows prison’s correctional or administrative officials to make medical decisions on a prisoner’s behalf, without the prisoner’s proper and informed consent, they are violating medical ethics and their duty owed to the prisoner as a patient. The World Medical Association (WMA) defines “clinical independence” as the “assurance that individual physicians have the freedom to exercise their professional judgment in the care and treatment of their patients without undue influence by outside parties or individuals,” and it “is a critical component of high quality medical care and an essential principle of health care professionalism.”2 Further, physicians could be unwittingly liable for medical battery, defined as “medical treatment undertaken without obtaining consent,” including “the touching of another person without implied or express consent.” Consent of an imprisoned or detained patient to undergo or forgo medical care can be assumed only if it has been made clear to the patient their medical condition and the different treatment options available based on that condition, such that the patient could make a reasonable and informed decision for oneself.

Deprivation of health information can have palpable, catastrophic consequences, especially when an inmate has objectively serious condition that is being ignored by the prison officials – which, by definition, is always the case when an inmate has a meritorious Eighth Amendment claim. In one of our cases, a female inmate suffered permanent vision loss due to prison’s failure to provide access to medical care. The inmate noticed a rapid decline in her vision over a period of six (6) months while incarcerated, from August 2016 through February 2017. She put in numerous sick call requests to the prison medical officers, and was taken to external hospitals in August 2016, October 2016, December 2016, and January 2017. Each time, doctors who saw her at the hospitals believed that the inmate required urgent surgical intervention, but because of prison protocol, were not allowed to discuss this with the inmate. Instead, the doctors documented the urgency of the inmate’s condition in her medical records, and immediately forwarded the records to the prison officials, instructing them to bring the inmate back for surgery in a week or less. Each time, the prison did not bring the inmate back to the hospitals. Furthermore, prison medical officers misled the inmate to believe that she had a pink eye infection that would be cured with eyedrops. The inmate did not learn that she required a surgery until around January 2017, when a nurse at one of the external hospitals ‘broke the rules’ to tell the inmate that she in fact has uncontrolled closed-angle glaucoma and that her eye damage was permanent and irreversible.

No one, regardless of their criminal history, should be subjected to the cruelty of not being allowed to have an informed physician-patient discussion regarding their health condition and available treatment plans. Yet, numerous prisoners, including our clients described above, have been victims to such cruel and unusual punishment. Prison policies of non-disclosure of health information set up a deadly trap for unwary prisoners, who are simply unaware of their health condition and its likely repercussions. They cannot request or fight for follow-up trips to physicians because they are not aware that there needs to be one. They are left at the mercy of prison officials and medical officers, and when things slip through the cracks, prisoners do not know any better. In the meantime, substantial opportunities for treatment are lost, often irreversibly.

Our clients have taught us that deprivation of material health information that leads to tragic outcome must be recognized as a form of cruel and unusual punishment under the Eighth Amendment. Prison policies simply should not stand in the way of prisoners’ right to make informed decisions regarding their own body. It is a matter of basic dignity, autonomy, and self-determination. In non-prison settings, courts have acknowledged patients’ rights to make autonomous medical decisions as a fundamental right, which overrides the state’s interest in overruling those decisions. See In re Quinlan, 355 A.2d 647 (NJ 1976). By analogy, we believe that the courts should consider extending the scope of a claim under Eighth Amendment to include deprivation of rights to informed medical decision-making.