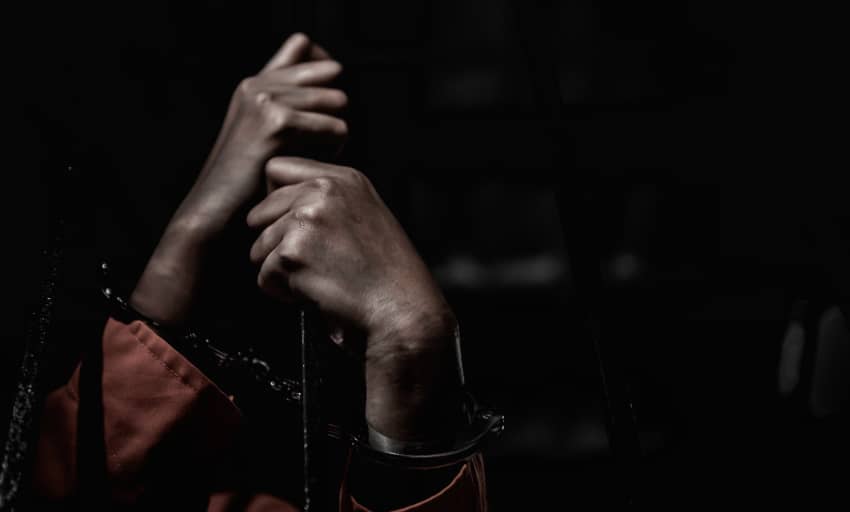 Denial of care to a prisoner with serious medical needs is a type of cruel and unusual punishment that is expressly prohibited by the Eighth Amendment to the U.S. Constitution. In a seminal case, Estelle v. Gamble, 429 U.S. 97 (1976), the U.S. Supreme Court ruled that a prisoner can successfully state a claim for cruel and unusual punishment by alleging an objectively serious medical condition and a prison official’s deliberate indifference to that condition.

Following this landmark decision, many prisoners including some of our clients have brought successful Eighth Amendment claims, alleging prison officers’ reckless disregard of prisoners’ objectively serious and progressively worsening medical complaints. Unfortunately, we continue to receive calls from families whose loved ones died while serving time in jail or prison.

Wrongful deaths in New York correctional facilities were recently highlighted by the Legal Aid Society when two of its clients died in New York City jails. A 29-year-old man named Ryan Wilson committed an apparent suicide at Manhattan Detention Complex on November 22, 2020 where he had been held for about a month awaiting trial on robbery charges. Just seven hours after the last phone call to his family, Mr. Wilson was found hanging in his cell.

This prompted the suspension of correction officers and an investigation into claims that officers saw his lifeless body but waited nearly 15 minutes before calling for help. Moreover, serious questions were raised regarding whether the suspended officers saw Mr. Wilson with a makeshift ligature around his neck before he hanged himself and yet ignored the significance of this observation.

Mr. Wilson’s death came just a month after 27-year-old Christopher Cruz died at the Anna M. Kross Center on October 9, 2020. The tragic deaths of these young men at Rikers Island facilities in close succession prompted the Legal Aid Society to call for a swift and thorough investigation.

Unfortunately, it is much too easy to attribute these deaths to an inmate’s unstable psyche or tough backgrounds. However, the law is clear that when correctional facilities assume control and custody over these individuals, they are legally obligated to provide necessary care that is warranted by the circumstances—whether it be timely transfer to an outside hospital for emergent and serious medical condition, or proper psychiatric treatment and constant one-on-one supervision for mentally ill inmates with known psychiatric history.

Often when tragedy occurs, there are prior indications in the inmate’s medical or psychiatric history that should have made the prison officers aware that they needed certain care that was not provided. This is not a mere matter of hindsight—there are regulations and protocols that determine the level of care that must be provided to incarcerated persons. For example, from pursuing cases highly similar to Mr. Wilson’s case, we know that prisoners with a recent history of suicidal ideation or attempt must be provided constant one-on-one supervision by qualified psychiatric care provider as a matter of protocol.

When this protocol is not met and the inmate commits suicide thereafter, the facility cannot evade liability by blaming the inmate for taking his own life—they need to be held accountable for ignoring the known risk of suicidality and foreclosing the possibility that the inmate receives needed psychiatric care. In the words of the United States Supreme Court, “An inmate must rely on prison authorities to treat his medical needs; if the authorities fail to do so, those needs will not be met. In the worst cases, such a failure may actually produce physical torture or a lingering death.” Estelle v. Gamble, 429 U.S. 97, 103 (1976).

When the government takes custody of an incarcerated individuals, it cannot simply leave these individuals in the way of foreseeable harm or avoidable death. Finite incarceration should not turn into a death sentence by the correction officers’ deliberate indifference.