Filming Hospital Patients Without Consent Is Not Permitted in New York 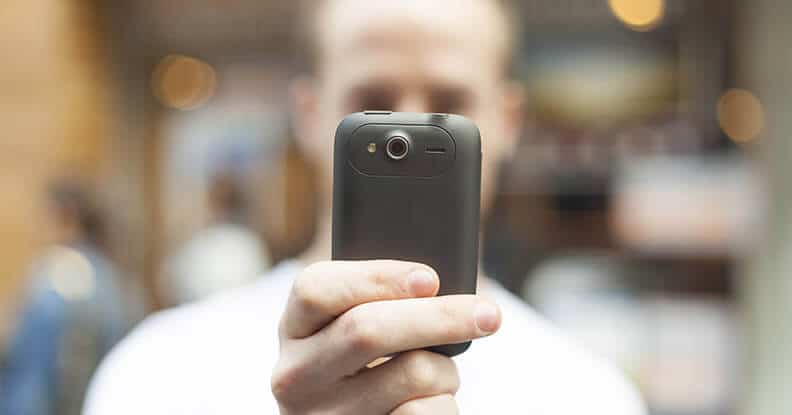 New York-Presbyterian hospital paid a $2.2 million penalty to the federal government for the filming hospital patients without their consent.  One of the patients, Mark Chanko, was filmed during his last moments after he was hit by a garbage truck while crossing the street near his home in Manhattan. Although his voice was distorted and his face blurred out on national television, his wife recognized him immediately when she saw the film on TV.

The Patient's Widow Watched in Disbelief

"I saw my husband die before my eyes," she recalled, after watching the scene unfold on TV one year after his death. The film was shown on the popular ABC medical trauma TV show "NY Med," starring Dr. Oz.Chanko's widow said she was unable to sleep that night and turned on the TV.  She found herself staring at the distorted image of her husband fighting for his life. "And then I see, even with the blurred picture, you could tell it was him," she relayed to the New York Times. She watched in disbelief as the doctors proceeded to say his blood pressure was failing, grab the paddles, and attempt to save his life, only to pronounce him dead moments later.

Courts Rule that Intimate Details Should Not Be Shared without Consent

These incredibly intimate moments should only be shared with the patient and whoever they give permission to, under the federal law known as HIPAA (Health Insurance Portability and Accountability Act). The American Medical Association, along with other medical ethics groups, worry that TV shows like could potentially exploit a patient's pain for the purpose of entertaining the public. But the network said they believe the shows can give consumers a deeper insight into medical practices and serve as inspiration for those who are thinking about entering the medical field as a profession.Mrs. Chanko said she never gave the New York-Presbyterian Hospital permission to film her husband.  The hospital gave the television network and Dr. Oz "unfettered access to its healthcare facility." Chanko's son filed several complaints in January of 2013. Initially, the Chanko family's complaints were dismissed, only to be reinstated an agonizing three years later, allowing the suit to proceed against the hospital.

The hospital claimed it never violated HIPAA or its privacy rules. They admitted no wrongdoing in the matter and partnered with the ABC network, saying the program was "intended to educate the public and provide insight" into the medical field and the goings-on behind the scenes. Although, in resolving the case, the hospital updated their privacy policies and gave additional training to staff. The hospital will be monitored by the government for another two years to ensure the same mistake doesn't happen again.The Office for Civil Rights with the Federal Department of Health and Human Services took to the media, saying, "It is not sufficient for a health care provider to request or require media personnel to mask the identities of patients (using techniques such as blurring, pixelation or voice alteration software) for whom an authorization was not obtained."

The Case May Put an End to Filming Hospital Patients

Moving forward, Dr. Joel Geiderman, co-chairman of the emergency medicine department at Cedars-Sinai Medical Center in Los Angeles and chairman of the ethics committee of the American College of Emergency Physicians, said the case has the potential to end filming in hospitals. Now that this invasion of patients' protected health information (PHI) is considered a form of medical malpractice, any hospital concerned with their merits won't allow it to happen on their watch, especially with the ramifications it holds for the New York-Presbyterian Hospital.

In response to this case, New York legislation is taking action to make filming patients without consent a felony. State Assemblyman Ed Braunstein filed the bill in February 2015. He hopes with the passing of this bill, patients and families will be allowed to sue for damages if such an occurrence should happen again.Nothing can reverse the emotional distress this incident had on the Chanko family, but his family is grateful to hear about this change in legislation, hoping that it will prevent trauma as they've experienced from happening to other families in the future.

If a Hospital Has Violated Your HIPPA Rights

If you think a New York hospital has violated your HIPAA rights or those of a family member, you can schedule a consultation to discuss your case with one of our medical malpractice attorneys by calling 212-869-3500.