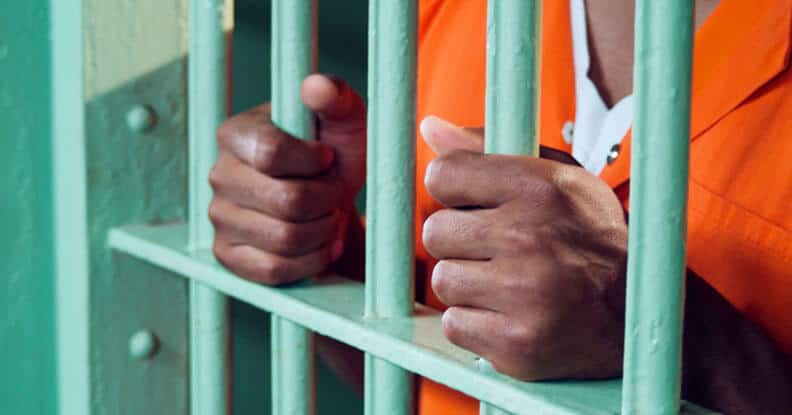 On Sunday, November 19, The New York Times published an article about the humiliation and sexual harassment of women correctional officers by prisoners, while too often the male correction officers either turn a blind eye or even encourage this behavior. They excuse it as an outlet for prisoners’ pent-up sexual frustration.The Times states,

“The Bureau of Prisons oversees 122 prisons...Few women worked there until the 1970s when a series of legal decisions and social changes led the agency to allow them equal access to jobs. Over time, women have grown to make up a third of the agency’s workforce, holding jobs from secretary to regional director, overseeing an inmate population that is 93 percent male. But there is a feeling that they have never fully been accepted as equals.”

With a background of stories about humiliating situations women correctional officers face, the Times reports that

“Women who report harassment face retaliation, professional sabotage, and even termination,” while the careers of male employees who condone this behavior remain successful.

Indeed, the Bureau of Prisons’ sexual harassment problem has been known for some time. In 2010, the E.E.O.C. issued a report, saying that the bureau systematically mishandled harassment claims and that retaliation there was “usually high.”Consequently, countless stories of degrading conduct to women correctional officers go unaddressed. Needing their jobs, these women cannot easily quit. But there are many stories of PTSD and depression that they suffer.Unfortunately, in our experience representing inmates, this problem of unchecked prison misbehavior is not just against prison employees, but too often by one inmate against another. Brutal violence and sexual assault are all too common. Unlawful conditions of overcrowding and deliberate indifference to health and safety are violations of a constitutional right against cruel and inhumane treatment.Then there are circumstances where the prison medical staff fail to provide adequate medical care, adding further insult as well as injury. This too is a violation of a prisoner’s rights.The overall challenge is where should our prison institutions draw the line there against the excuse that prisoners are a tough group and prison boys and men will be boys and men. The status quo of abusive and violent behavior in overcrowded under supervised prisons is not acceptable nor lawful. That’s where lawyers come in. The bar needs to be raised to stop the acceptance of degrading and often violent behavior in prisons, either inmate to inmate, or between correctional officers and inmates.

Have Your Rights Been Violated? We Can Help

For over three generations The Jacob Fuchsberg Law firm has helped individuals throughout New York, New Jersey, and Connecticut recover after their civil rights have been violated. If you or a loved one have faced discrimination, harassment, or violent behavior at work, we can help. Call 212.869.3500 today to speak with a civil rights attorney about your claim.