Comparison of Medical Malpractice Depositions in NY and NJ 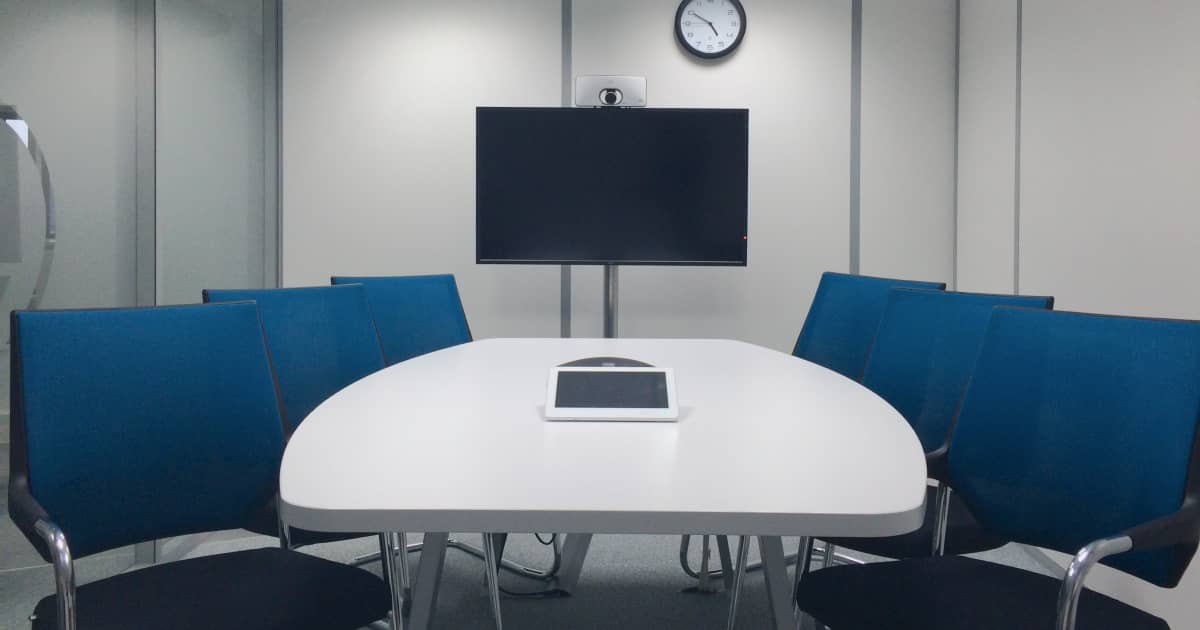 Depositions in New York and New Jersey are similar in numerous ways, including both in how the rules governing such depositions are written and in how such rules are, in practice, routinely bent. That said, there are some major differences in the rules of the two states that have a major impact in how depositions are conducted.

Both New York (NY CRR 221.1) and New Jersey (Rule 4:14-3(c)) have deposition rules that no objections, except objections as to the form of a question and as to matters that are privileged, shall be made by counsel. Similarly, both states (NYCRR 221.2 and Rule 4:14-e(c)) have rules preventing attorneys from instructing their witnesses to not answer a question, unless it is to protect privilege or a right of confidentiality, or when there is a prior court order. New York rules allow a witness not to answer “when the question is plainly improper and would, if answered, cause significant prejudice to any person.”

While technically the “plainly improper” objection makes New York rules broader in allowable objections, in practice, defense attorneys in both states equally and routinely make objections beyond form and privilege and prevent their witnesses from answering questions. In New York, defense objections not to answer will usually be on the basis of form (even though that is not a valid reason to stop the witness from answering the question) or on the basis of
being “plainly improper;” while in New Jersey, the objections not to answer will also be based on form (which is similarly not allowed) or on the basis that it calls for expert testimony (which is discussed below), even if it is a valid question as to the defendants’ medical knowledge. For example, a common objection in a deposition involving a doctor in training (a resident or fellow) is preventing that physician from answering a question about their medical knowledge now as their knowledge was different when they were in training.

In addition, while both states prohibit attorneys from giving speaking objections (objections that give hints or suggestion as to how to answer a question, such as statements “if you know” or “if you can answer that question”), in practice, the attorneys (both plaintiffs and defendants) routinely give speaking objections that suggest answers or interfere in the examiner’s questions by asking their own question. Although the rules allow attorneys, who are making long objections, to ask the witness to leave the room, this is rarely done, and often attorneys will still interject a long objection on the record despite the witnesses’ presence in the room.

The first major difference is that in New Jersey, Rule 4:14-4(f) specifically states that “once the deponent has been sworn in that once the deposition starts, the attorney cannot talk to their client about the substance of the case (except in very limited circumstances, i.e. privilege), including during breaks. In practice, this is a rule that is followed by most attorneys. Whereas, in New York, while NYCRR 221.3 states that “an attorney shall not interrupt the deposition for the purpose of communicating” with the client, the attorney can and often does speak to his client during breaks, including about the substance of the case, which can include telling a client to change their answer, advising on how to answer a line of questions, or giving advice as to how to improve their overall deposition posture.

In my experience, this rule prohibiting communications is helpful to the plaintiffs. While some plaintiffs may have difficulty answering questions and need guidance during breaks, in most medical malpractice lawsuits, the case is not dependent on the plaintiffs’ testimony. Rather, most cases turn on the medical records and/or the medicine, and so it is the defense physician’s testimony that is more important to the outcome of the case. This would be different in other personal injury cases such as car accidents or slip and fall cases where a plaintiff’s testimony is usually critical). The ability of defense counsel to talk to their clients (doctor/nurse) in the middle of the depositions and in the middle of a line of questions often changes the course of depositions; it has happened too many times that plaintiffs’ counsel has obtained helpful testimony from the defendant, and then the defense attorneys have asked for a break so they could speak to their client, and suddenly the helpful testimony was no longer forthcoming.

The second major difference, which is hurtful to plaintiffs, is that in New Jersey, plaintiffs cannot ask a defendant medical provider opinion or expert questions. While plaintiffs’ counsel can ask medical knowledge questions and fact questions about the actual care rendered to a plaintiff, counsel is prohibited from turning the defendant into an expert against himself. While a defendant could choose to make themself an expert in NJ, they would have to exchange a report, and this is not frequently done. In New York, plaintiffs are specifically authorized to turn the defense medical provider (though not a non-party) into an expert and can ask opinion questions about whether certain conduct would be a departure from the Standard of Care. This is important and helpful testimony and often helps break cases for the better.

These differences can have a major impact on the usefulness of the depositions. However, a skilled medical malpractice attorney can find ways to work within the rules and ask questions in different ways to get the information they need. Other than the major differences discussed above, in practice, the depositions are conducted in a very similar manner.