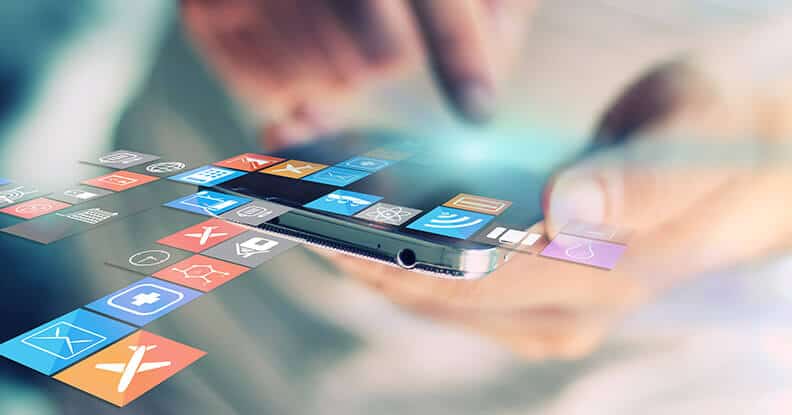 As of 2014, a Pew Research Center report found that 74 percent of adults who use the internet also use social media platforms. In our current culture, social media is a normal part of the average person's life. With sites like Facebook and Twitter making great platforms to share thoughts, experiences, and reconnect with old friends, it's understandable that people would also use these sites to share details of an injury or an accident they've faced. But when personal injury and social platforms mix, the result of a claims process can be negative.

Using Social Media Can Do More Harm than Good

A 2003 case involving a personal injury claim made by Kathleen Romano proves that social media has the potential to hinder the possibility of positive outcomes in a personal injury case.While Romano was working at her desk at the Stony Brook Medical Center, her office chair collapsed underneath her. Romano sued the chair's manufacturer, Steelcase, saying that the chair was defective and that she now suffered from severe back pain due to its collapsing. She stated that because of her pain, she was confined to her home and her enjoyment of life decreased significantly.But when Steelcase's attorneys poked around Romano's social media pages, they found a Facebook profile picture of her smiling outside of her home, appearing as someone who actually was enjoying her life even after the accident with the chair. The attorneys found this suspicious and looked further into it. In 2010, the court granted Steelcase full access to Romano's social media platforms to dig for more evidence that her enjoyment of life was unaffected by the accident. Romano's suit still remains in litigation, many years after the chair incident.

When someone files a personal injury claim, they do it because they have suffered a great deal of physical harm and are seeking compensation for expenses associated with the injury, including hospital bills and damages for the pain and suffering their injury has caused them. It's up to the defendant to procure any evidence that would suggest the opposite. Social media platforms have been a great source of evidence for defendants wanting to prove the damages weren't nearly as severe as the claimant was making them seem.Such was the case with Kathleen Romano, who claimed to have suffered an excruciating, debilitating amount of pain which made leaving the house unbearable. But when the defendant looked through her social media pages, they discovered the contrary, making her case seem weak and that she wasn't entitled to compensation for her "damages."People who suffer from physical injury may also suffer from the emotional distress that accompanies it. In Romano's case, she claimed there was a loss of enjoyment of life, but emotional distress can also manifest itself as depression, anxiety, withdrawal, and isolation. Facebook and other sites can disprove these claims if there are compromising pictures of claimants acting, or appearing to act, in a way that says otherwise.

If You Are Involved in a Personal Injury Claim, Avoid Social Media

When someone is in the middle of a personal injury claim, the best thing they can do to improve their chances of winning the case is by temporarily suspending all social media accounts after the accident occurred. They can also reach out to friends and family, advising them not to post anything to social media platforms during this time, and make sure all accounts are set to private. If a claimant decides to post anything after their accident, it is at his or her own peril. Whatever is allowed on social media is for the public to see and is dangerous to a claim, no matter how innocent it may seem.If you are involved in an accident, you should consult with an experienced attorney.  Our New York personal injury accident attorneys will help you evaluate your case and advise you on how to proceed.  Contact us by phone 212-869-3500 or through our online form.