Prisons are Dangerous and Crowded – But Now, They’re Freezing, Too! 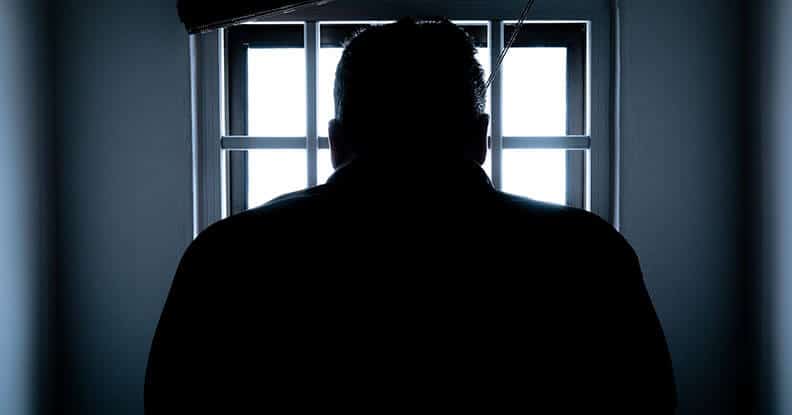 New York prisons are notorious for their dangerous and crowded conditions. Last week, the Metropolitan Detention Center in Sunset Park became the subject of another kind of controversy – when it was reported that the center lacked adequate heat and electricity for over a week during some of the coldest temperatures that New York City has seen this winter.

The center was placed on partial lockdown during this crisis, and the people held there were subjected to freezing cells, had little or no lighting, and they unable to access phones to call their families and friends. The circumstances became so dire that prisoners’ families staged a protest outside of the correctional facility against the center, and the prisoners began banging their fists and shoes against the walls and windows of the center to “voice” their dismay at their squalid living conditions.

How dire must their circumstances get before they are addressed and before they constitute a civil rights violation? The law provides that prisoners are not afforded full constitutional rights, but they are entitled to Eighth Amendment protections against cruel and unusual punishment. Prisoners are also entitled to a minimum standard of living.Governor Andrew Cuomo called for an investigation as to whether the lack of heat and electricity at the Metropolitan Detention Center rose to a civil rights violation, and said

“No one in New York should live in fear that they may freeze to death alone in the dark. These allegations are a violation of human decency and dignity. They also raise questions of potential violations of law.”

Judge Analisa Torres held an investigation in a federal court of the conditions in the prison, and toured the facility last week, finding that water leaks were abundant, mold was growing in portions of the cells, and that paint was peeling in many of the cells due to the leaks. The Department of Justice will investigate the response of the Bureau of Prisons to the power outage and lack of heat in the coming days.This episode makes it clear that our prisons and responsible agencies need oversight to ensure that they are providing adequate care to prisoners. Even those who have broken the law are entitled to have their needs addressed.

If you or a loved one's constitutional rights were violated while incarcerated, The Jacob Fuchsberg Law Firm is here to support and help you.Contact our New York City prison injury lawyers for a free consultation 212-869-3500. Once represented in a lawsuit, there are no legal expenses unless you're awarded compensation for damages and losses.