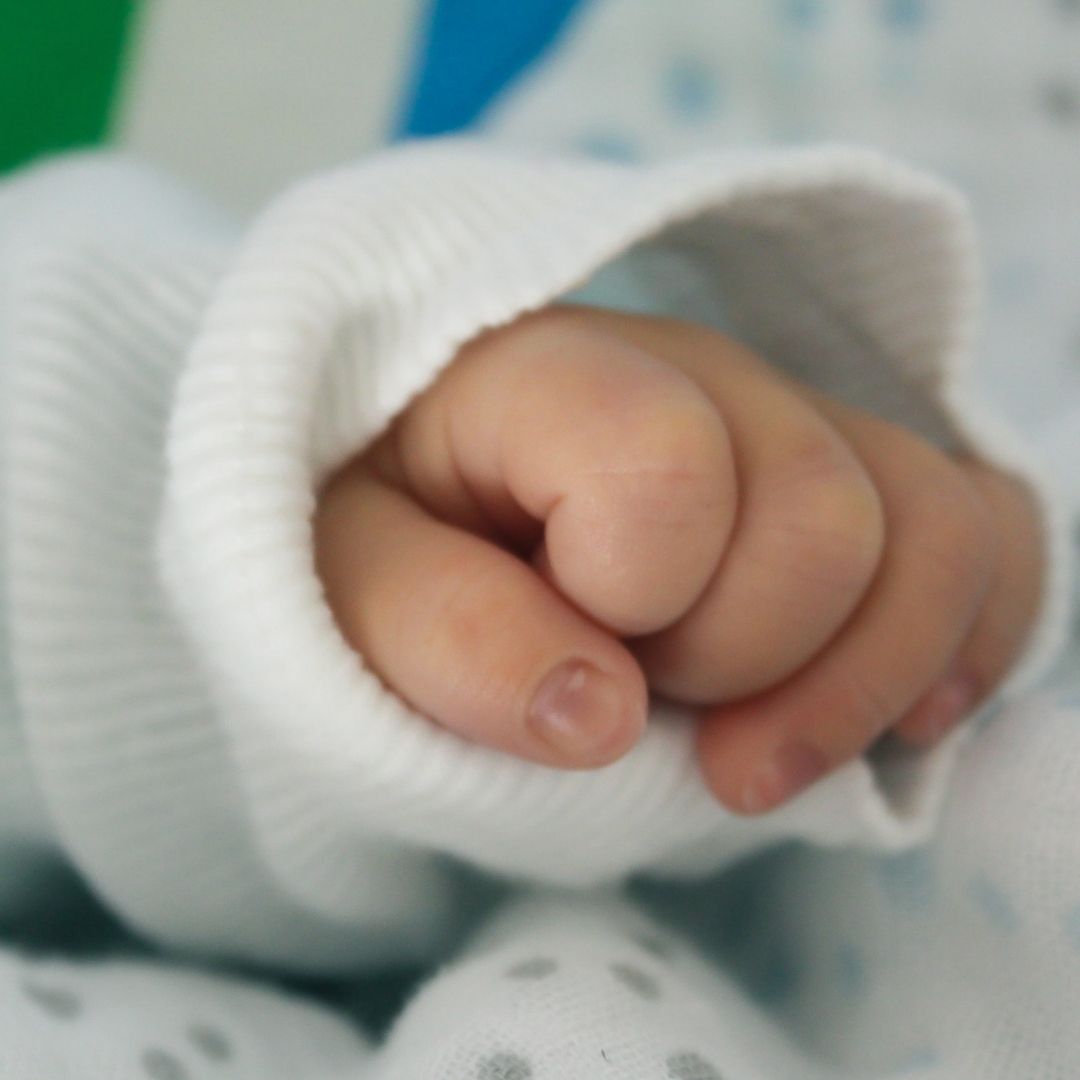 Baby Y was born extremely premature at 25.0 weeks, and as a result of being born so early she suffered from numerous breathing, neurological, speech, and other issues. This could all have been prevented if  the doctors and other medical providers caring for Baby Y’s mother had properly and timely sent the mother for a Maternal Fetal Medicine consult for the performance of a cervical cerclage, and had they properly monitored her cervical length.

In addition, this failure happened despite the mother repeatedly calling to get such appointment and consult. To make matters worse, after not scheduling the MFM consult for two weeks despite the Mom’s request, they then further failed to measure the mother’s cervical length when she returned to their office to see if her cervical length had worsened or progressed, and to see if an emergency cerclage was needed.

As a result of these failures and the lawsuit brought by our Firm on behalf of Baby Y, Bradley Zimmerman and Christopher Nyberg successfully reached a settlement of $2.595 million with a hospital and medical providers in New York City.

The settlement includes enrollment of the infant into New York State’s Medical Indemnity Fund, which was created for children injured at birth and which provides lifetime medical coverage for the infant.

Cervical cerclage (where a stitch is placed in the uterus), along with vaginal progesterone, appears to be an important tool for obstetrical providers to prevent premature and preterm births when a mother starts to show evidence of their cervix shortening (cervical length less than or equal to 25 mm).

Preterm and premature birth is a “major cause of perinatal morbidity and mortality,” which results in “1.1 million deaths as well as short and long-term disabilities in countless numbers of survivors.”[1] Cervical cerclage can be an effective way to substantially increase the likelihood that a mother can carry an infant to term or near-term, or at least increase the gestational age before the infant is born.

However, importantly, there is significant evidence and data to support that cervical cerclage can be effective in prolonging pregnancy and increasing gestational age in a mother who has cervical shortening, despite lacking history of a prior preterm birth, when their cervical length is less than 1 cm.[2]

This is also why it is important for providers to perform serial ultrasound examinations to measure if the cervical length is worsening and progressing or whether such is stable. This is especially true since cervical cerclage must generally be performed before the baby reaches 24 weeks gestation.

We have successfully represented multiple clients, including the case discussed here, and have other active cases that involve claims of medical malpractice due to hospital negligence or the failure of medical providers to perform and/or offer a cervical cerclage.

If you believe there was a failure to perform a cervical cerclage, or failure to even offer such procedure, and your child was born prematurely, contact the Jacob Fuchsberg Law Firm for a consultation today to see if there was medical malpractice.