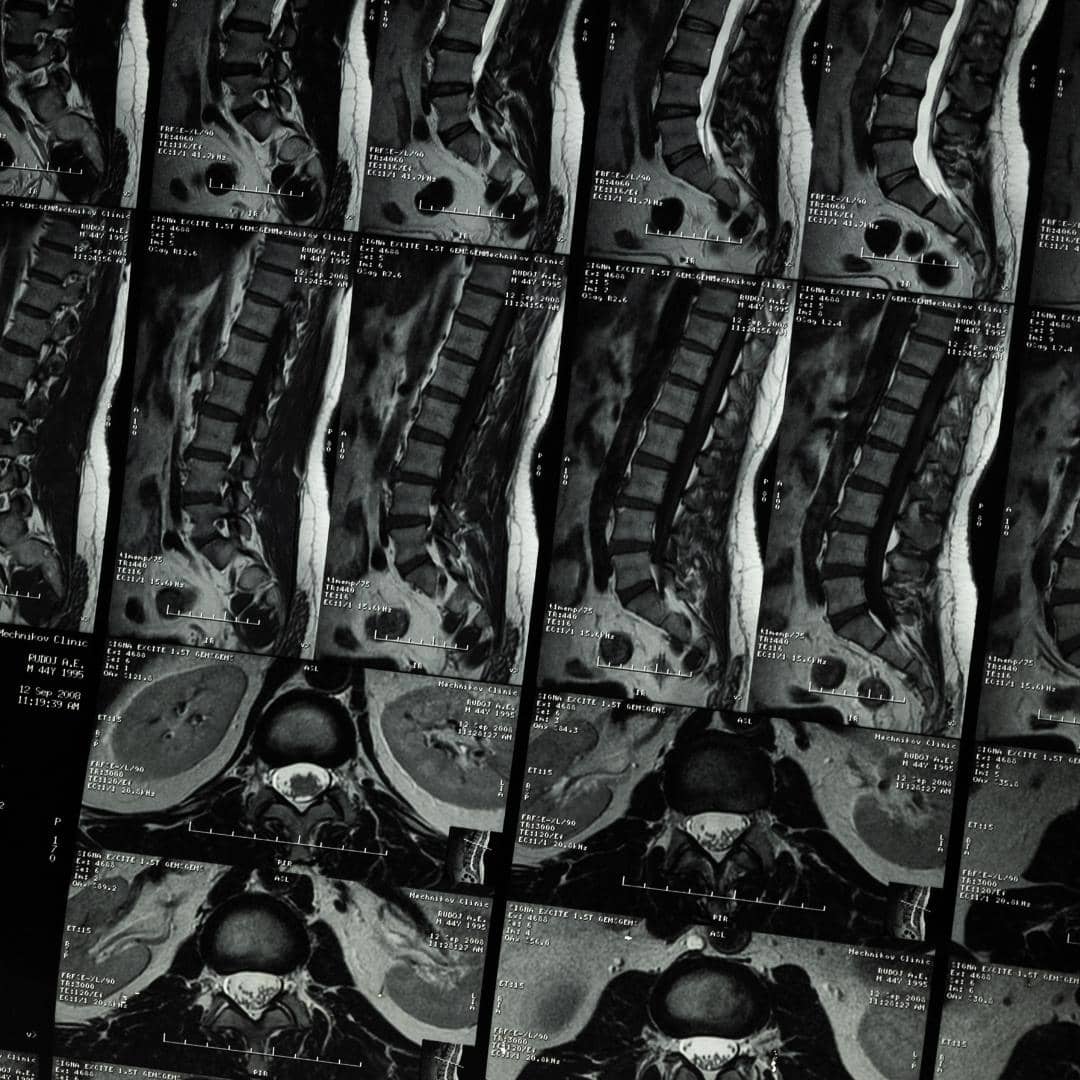 The Jacob Fuchsberg Law Firm represents a young woman who was paralyzed during a scoliosis fixation surgery.

Originally from the Ivory Coast, our client traveled to the United States in hopes of receiving advanced surgical treatment. Instead of curing her, the surgery left her with permanent paralysis of the lower body and other catastrophic spinal cord injuries.

Attorney Jaehyun Oh of the Jacob Fuchsberg Law Firm represented our client at her deposition this month.

Our client was diagnosed with scoliosis as a child. Although her scoliosis caused her to experience some discomfort, she was able to partake in physical activities such as playing basketball, school games, and—her primary object of passion—dancing.

When the option became available to travel to the United States and receive a corrective surgery, she accepted under the impression that undergoing surgery would relieve her discomfort.

Once in the United States, our client stayed with her older sister who lives in the Bronx. Before undergoing treatment, she attended numerous doctors’ appointments where surgeons went over the procedure in detail with her, expressed that her recovery would last no longer than a few weeks, and assured our client that she would be able to walk without discomfort once it was completed.

Based on these assurances, our client proceeded with the operation.

According to the client’s older sister whom we interviewed separately, the family was hopeful about the surgery relieving the client from any and all discomfort:

“I’ve seen people with worse scoliosis than hers who had this surgery, so I was very hopeful. We wanted her to have a better life. If her spine was straight, she could dance more and struggle less.”

However, when our client woke up after the surgery, to her surprise, she found herself unable to move her extremities at all.

Doctors informed our client that her spine was touched during the surgery but provided little explanation as to why she was unable to move freely or when she was expected to recover. Our client remained hospitalized for the ensuing 6 months, receiving therapy and treatments.

Although she’s since been released from the hospital, our client suffers from permanent, life-altering injuries as a result of this incident.

Our client must use a wheelchair as she is unable to walk or move her leg, and she must depend on others to help her shower, bathe, and toilet herself. She also lives with extreme pain and will have to undergo additional surgeries as an attempt to relieve some of the pain.

When asked during the deposition, our client shared powerful and insightful description regarding how her life has been altered forever by her injuries.

She described in stark detail the various, seemingly simple things in life that she likely will not be able to do — such as dancing, playing sports, traveling, having children, and in general being independent as a young woman in her early 20’s.

This incident has also had a significant impact on our client’s family. Her older sister expressed that watching her sister go through this experience has been very hard for her:

“I was there every day while she was in the hospital and even some nights. [...] My younger sister meant a lot to me, and seeing her in this situation really affected me.”

Nonetheless, the family remains resilient and hopeful that obtaining legal representation will help alleviate their burden:

The Jacob Fuchsberg Law Firm has over 40 years of experience representing victims of medical malpractice and surgical errors.

With every case, we collaborate with the best medical experts in New York to ensure that our clients obtain the best possible results.

If you or somebody you know has experienced catastrophic injury after undergoing a surgery, you may be eligible to file a suit.