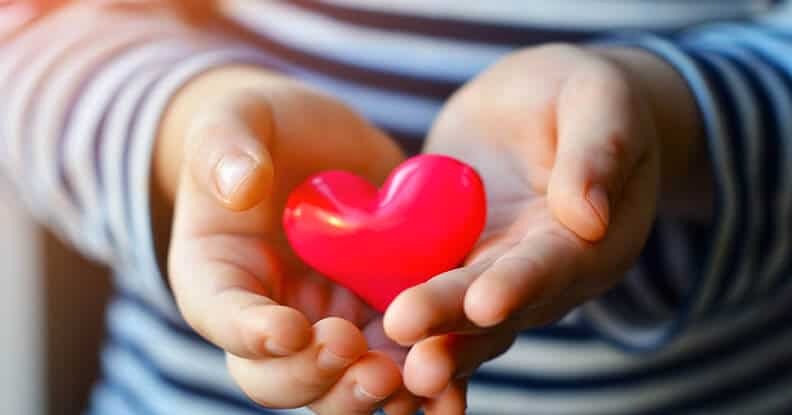 Our lawyers, Alan Fuchsberg and Angelina Adam, just settled successfully a foster care abuse case in the middle of the trial, after cross-examination of Graham-Windham Foster Agency’s home-finder.The facts, in this case, are extremely compelling. At six months old, JB was placed into foster care by NYC’s Administration for Children Services (ACS). ACS began monitoring JB’s family after his mother left him home alone when he was just an infant. There was a second incident when an ACS inspector came to the home in the nighttime and found the electricity was off. The father explained he paid the bill late but that the lights should be back on shortly. But, because the father was not willing to uproot his family and leave right there and then, the child protective worker ordered an emergency placement. After a few days in an emergency placement home, JB was placed with a kinship-like family. This family was JB’s father’s best friend and his wife. He was thriving in this kinship home. And JB’s father could visit whenever he wanted, which was often. But due to a technical problem that one of the family member’s fingerprint registry was not completed within 90 days (a problem due to immigration status), JB was forcibly removed from this kinship placement.It is well known in the social work field that kinship placements are strongly advised whenever possible because a naturally loving connection often promotes needed nurture. Yet, only due to red tape, was JB forcibly moved, resulting in a totally inappropriate foster home placement where JB was neglected. This neglect is called early childhood deprivation which causes developmental delays. JB essentially shut down. He would hardly move, not walk nor even smile except when his father visited. This continued but the foster agency left him in the foster home. The father complained and even the foster-mother said this home was not appropriate for his special needs and that she was overwhelmed. An early intervention specialist evaluated JB in the home and confirmed that he had developmental delays. All signs pointed to JB’s immediate removal to the home and transfer to a special needs facility, if not back to his parents or the kinship home.When ACS removes a child from his parents, it is not a punishment but because ACS believes the child may be harmed or neglected. ACS’s responsibility is to provide the child with a safe, nurturing environment—or else what is the point of the removal? In the home where JB was placed, the foster mother worked, there were 6 other children including a teenager known to have substance abuse and anger issues. An accident was waiting to happen, and so it did. JB was left unattended on a bed and apparently rolled off landing in between the bed and a hot radiator. He suffered second and third-degree burns to his legs and forearm. In his time in foster care, he went from being a healthy child, albeit with a history of some early neglect by his natural mother, into a child with global developmental delays, hypotonia, swallowing difficulties, and an inability to walk or feed himself.JB rebounded from these problems when he was returned to his father, but he suffers from lingering issues of inattention, hyperactivity, and other delays consistent with children who have suffered early maltreatment. He is now 8 years of age, in regular school, and getting excellent grades. He is also athletic without impairment. He has made it because his dad never stopped being there for him, and never stopped loving him.This case shows how important it is for ACS and foster agencies to never overlook the importance of kinship placement and the need for nurture. Indeed, the Fuchsberg Law Firm attorneys have researched the NYC Rules and Regulations relied on by the agency resulting in JB’s removal from the kinship home for a technical reason rather than because of an immediate safety issue, and why a judicial hearing was not first held. We believe that such a practice, if routine, is a violation of constitutional due process.