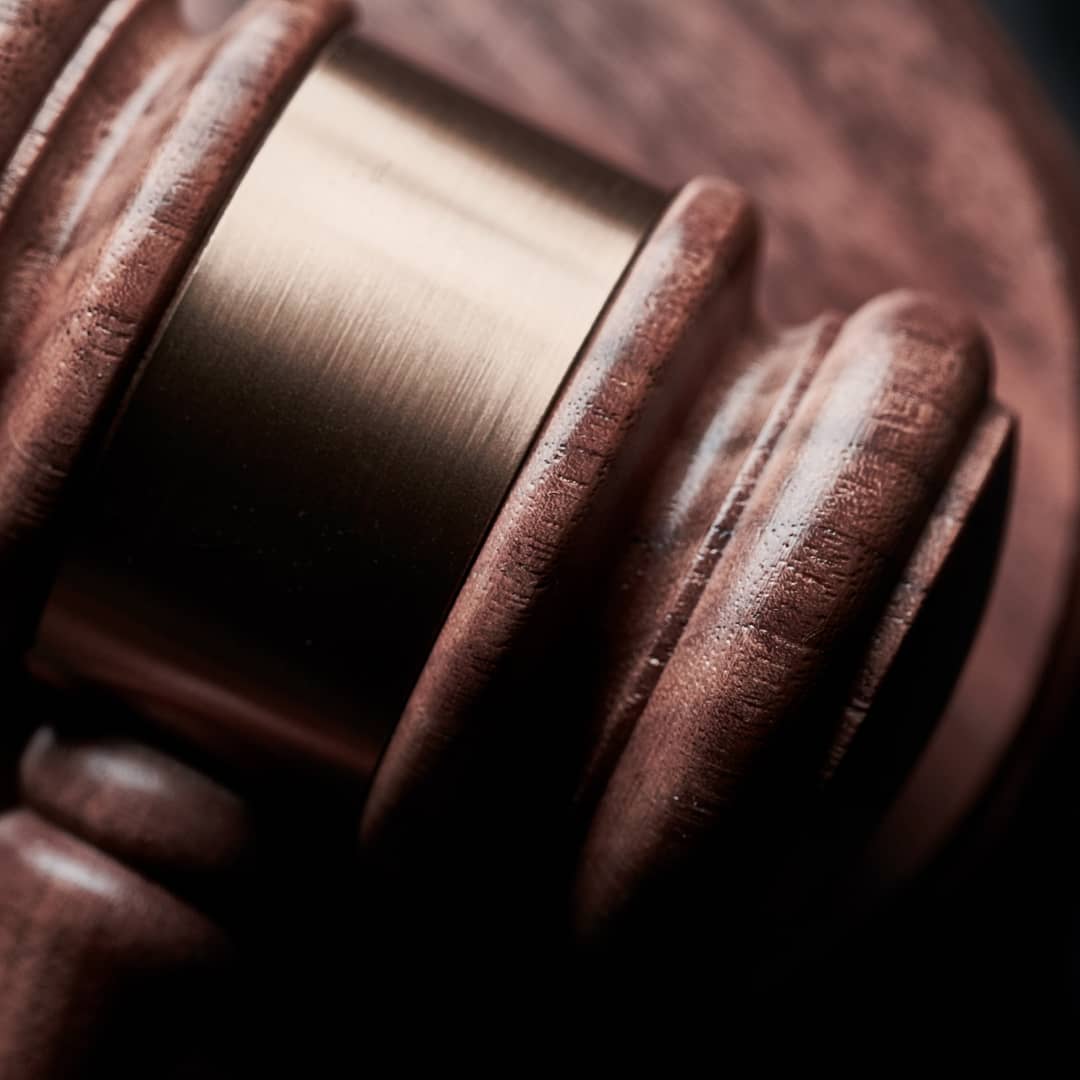 The Jacob Fuchsberg Law Firm represents the family of a 36-year-old mother who suffered severe brain injuries shortly after the birth of her second child. These life-altering injuries occurred as a result of her doctors’ failure to timely: give blood transfusions and blood products; call for a Massive Transfusion Protocol (rapid administration of massive amounts of blood); and perform a C-section. Sadly, this malpractice resulted in her death, leaving behind her husband and two young children.

When the injuries happened, the Chair of the Maternal Fetal Medicine (MFM) department and acting chair of OB-GYN (the “MFM Physician”) was called to the Operating Room on an emergency basis for assistance due to the Patient’s excessive bleeding. However, the MFM Physician only briefly entered the operating room, briefly assessed the patient, made a few recommendations, and then left the operating room without providing any further assistance. The MFM Physician did not order the administration of blood products, or initiate the Massive Transfusion Protocol, despite the patient’s extensive and ongoing bleeding.

The MFM Physician attempted to dismiss the case by saying he owed no duty to the patient and that he was in no way responsible for what happened. Christopher Nyberg and Bradley Zimmerman successfully defeated the defendant’s motion to dismiss and obtained a well- reasoned decision from the judge denying the motion.

Mr. Nyberg and Mr. Zimmerman successfully established that there were questions of fact as to the MFM Physician’s role, which could only be decided by the jury, and showed that the MFM Physician failed to meet his burden to dismiss the case.