Exceptions to Statutes of Limitations in Medical Malpractice Cases 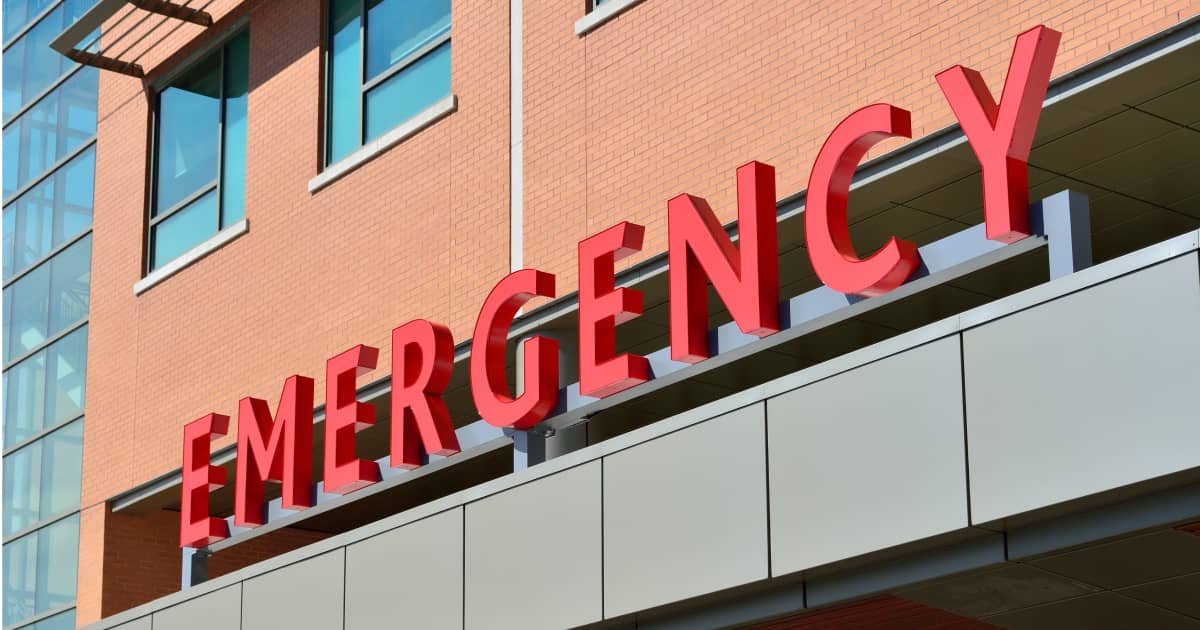 The Exceptions That Can Lengthen The Time To Bring A Claim

The good news is there are exceptions which can lengthen the Statute of Limitations and save claims that would otherwise be untimely.

The first of these is called Lavern’s Law, and it applies to cases involving the failure to diagnose cancer. This was a relatively newly-created exception in which, instead of a requirement for the lawsuit to be brought within 2.5 years of the malpractice (as long as the malpractice occurred after July 1, 2015), the case only needs to be brought within 2.5 years of when the cancer is discovered (or when it reasonably should have been discovered). This is called the discovery rule and exists in most states and for FTCA claims.

However, there is also a second requirement that the claim is brought within 7 years of the malpractice. This is a limited exception and only applies to cancer cases. This rule would also apply to cases against Municipal Hospitals (meaning the Notice of Claim must be filed within 90 days of discovery of cancer and the lawsuit must be filed within 1 year 90 days of the discovery of cancer).

The second exception that can lengthen the deadline to file a lawsuit is the Continuous Treatment Doctrine. This applies to cases where a doctor/nurse/hospital treats a patient for the same condition over many appointments or years. In such cases, the deadline to sue (whether 2.5 years or 1 year 90 days or 2 years) would not begin to run until the last day of treatment. However, the treatment that is rendered must be for the exact same condition(s), and Courts have sometimes applied this very narrowly and not allowed this exception to apply.

For example, a primary care doctor may see a patient for a complaint of abdominal pain, which turns out to be cancer and which the doctor fails to diagnose. However, if the patient’s future visits to the primary care doctor are for unrelated complaints such as ear pain or headaches, this likely would not allow the continuous care doctrine to apply.

There are also other factors that can end the tolling of continuous treatment, such as seeking an attorney, either the doctor or patient terminating care, and others, all of which would not allow the Continuous Treatment Doctrine to apply. There is also a requirement that both the doctor and the patient expect the relationship and further visits by the patient to the doctor to continue.

‍It is best not to rely on the Continuous Treatment Doctrine if it can be avoided as many times courts will apply it narrowly, and thus find that the case is untimely. This doctrine also can apply to municipal hospitals and state hospitals and can extend the time deadline to file a Notice of Claim or a Notice of Intention, but it would not apply to FTCA cases.

A fourth exception is for cases involving infants. For infants, the time deadline to file a lawsuit is 10 years from the date of the malpractice or 2.5 years after the infant turns 18, whichever is sooner. While this extension of the Statute of Limitations for infants also applies to claims against municipal entities, the 90-day Notice of Claim requirement still applies and can still bar a claim. If the infant dies, the case must be brought within 2.0 years of the infant’s death (assuming the case would not have otherwise expired before that 2.0-year period) or within the municipal deadline of 1 year 90 days from the infant’s death.

A fifth exception, the inartfully termed “insanity” toll, which applies if an individual is found unable to manage his business affairs or estate, or unable to comprehend his legal rights or liabilities. This could apply to persons with several developmental disabilities like severe mental retardation, severe cerebral palsy, and/or severe autism, and/or could apply to a patient in a coma and other like cases. However, it does not apply just because a person is sick or in the hospital or only partially conscious. This is another exception that may not apply to all persons seeking to apply it.

A sixth exception is where there is fraudulent concealment. This would apply in a case where a doctor knew malpractice was committed, such as in a case where surgery was performed on the wrong body part, and the doctor took affirmative steps to cover up the malpractice, such as by altering medical records or taking other steps to prevent a patient from finding out about the malpractice. In such a case, the Statute of Limitations could be extended by the amount of time that the fraud was used to cover up the malpractice. However, this is a very limited exception and requires active fraud, and would not include a mere failure by the doctor to reveal the malpractice to the patient, a failure of the doctor to tell a patient of the mistake, or a simple failure to make a timely diagnosis.

There are other exceptions that exist, but these are some of the most important ones. This is why it is important to seek out a malpractice lawyer in New York City even if you think the claim may be time-barred, as there may be exceptions that apply to extend or limit the time deadline to file a lawsuit.

Related Legal Insights
What do the terms negligence and medical malpractice really mean?
Medical Errors are the Third-Leading Cause of Death in the U.S.
Lavern’s Law Extends Statute of Limitations in Cancer Misdiagnosis Cases
Can I Sue My Doctor for Cancer Misdiagnosis?
Time Limits for Filing Wrongful Death Actions