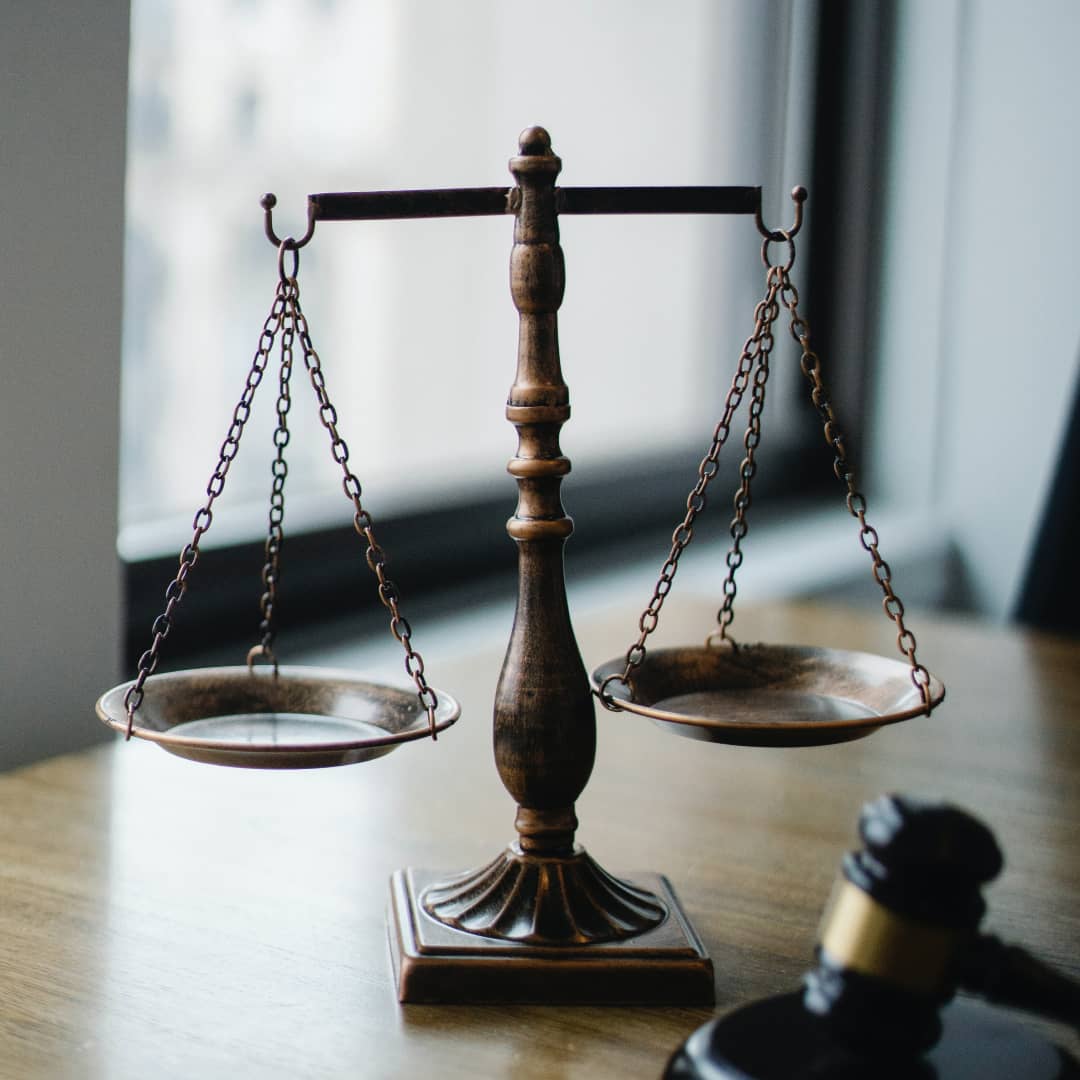 The lawsuit was brought not only against Akparanta but also against the United States and its various officers who looked the other way while Akparanta was inflicting this horrific abuse on many inmates including our three clients. The Complaint alleged Federal Tort Claims Act (“FTCA”) claims for the officers’ negligence as well as Bivens claims for their violation of the Plaintiffs’ constitutional rights protected by the Fifth and Eighth Amendments to the U.S. Constitution.

The Government moved to dismiss the case as against all the defendants except for Akparanta, on the grounds that the other officers’ conduct was protected as discretionary under the FTCA jurisprudence. The Government also argued that under Supreme Court precedent from 2017, Ziglar v. Abbasi, Bivens remedy cannot be extended to this novel legal context even if the officers’ conduct was unconstitutional. In a decision rendered on March 27, 2022, Honorable P. Kevin Castel in the District Court for the Southern District of New York declined to dismiss the FTCA claims.1

The Court swiftly rejected the Government’s attempt to dismiss the FTCA claims, holding that there was no discretion for the officers to allow and condone Akparanta’s sex abuse. The Government argued that investigation into staff misconduct is traditionally an area reserved for executive discretion, and therefore, the Plaintiffs’ FTCA claim should be dismissed under the discretionary function exception that protects the federal officials’ discretionary decisions from liability. Plaintiffs countered this argument by noting the Bureau of Prisons (“BOP”)’s own policy, which proclaims a “zero tolerance policy” toward all forms of sexual activity, including sexual abuse and sexual harassment.2

Plaintiffs specifically alleged that Akparanta’s supervisors and colleagues violated the BOP’s specific policy mandate that “knowledge and even suspicions of sexual abuse” must be immediately reported. Violation of this mandatory protocol was sufficient as a basis for FTCA claim against the other officers who turned a blind eye to Akparanta’s abuse for years.

This decision is an important one as it paves the way in which inmates may seek compensation from not just the rapist him/herself but also against the agency and colleagues who allowed the rapes to occur. Notably, the Court did dismiss the Bivens constitutional claims under Ziglar but noted that this dismissal was based on the Plaintiffs’ entitlement to the alternative statutory remedy under FTCA—and therefore left open the question of whether Bivens remedy would have been extended here in the absence of an FTCA claim. The Court’s assurance that an alternative remedy exists when dismissing the Bivens claims reflects the Court’s refusal to leave prison rape victims without rightful compensation.

In using the term rape, it is important to emphasize that consent is never a legal defense for corrections staff who engage in sexual acts with inmates. According to federal law as well as New York state law, all sexual relations between staff and inmates are considered criminal offense, even if that sexual act would have been considered consensual if it occurred outside of a prison. See 18 U.S.C. § 2243 (c); N.Y. Penal Law § 130.05.

The power dynamic in these circumstances is such that the abused cannot possibly escape the abusers and have to depend on their mercy to ensure their health and safety in the facility. Therefore, prisoners cannot give consent in a true sense, even if they may tolerate, submit, acquiesce, or even verbally consent. The imbalance of assumed credibility, the inequality of power, and the impossibility of escape create a toxic environment where inmates simply cannot say “no.”

In theory it should be a simple, black-and-white rule—as posted on the Bureau of Prisons website, “An incarcerated individual has the right against being pressured by anyone to engage in sexual acts and does not have to tolerate sexually abusive behavior or pressure to engage in unwanted sexual behavior from another inmate or staff member.”3 The reality, of course, is not that simple. We often hear from victims who live with crippling guilt and self-blame.

Even after they are physically removed from the abuser, victims typically feel extreme distress and anxiety in being reminded about the abuse, and hence do not feel comfortable seeking legal assistance or recourse. It typically takes time, sometimes years, for the victims to speak up and seek to bring justice through the legal system.

Unfortunately, the current laws regarding sexual abuse do not comport with this reality in that the statute of limitations in bringing civil action for negligence typically expires three years from the date of incident. Civil statute of limitations for assault and battery claims is even shorter (1 year). Furthermore, in cases involving government entities such as the case against Akparanta’s colleagues, there are additional procedural hurdles and stricter time requirements in bringing claims.

Notably, in 2019, New York State legislature led the national charge in passing a new law called the Child Victims Act (“CVA”), which provided a two-year look-back window in which statute of limitations was suspended for all claims involving sexual abuse that happened in childhood. From August 14, 2019 through August 14, 2021, thousands of victims of childhood sexual abuse filed a lawsuit against the individuals and institutions responsible for the abuse, even if the statute of limitations would have normally blocked their case. While the CVA was an instrumental step in seeking justice for victims of childhood sex abuse, adult sex abuse victims, including those who are raped in prison, still have a limited amount of time to bring a civil case against those responsible for their abuse.

The courage required to seek justice is often no less for adult sex abuse victims than for childhood sex abuse victims. Recognizing this reality, the New York Senate has proposed a bill known as the Adults Survivors Act (“ASA”). Just as CVA did, ASA would open a temporary window for the victims of adult sex abuse to bring claims against their abusers without statute of limitations concern. The proposed bill has been unanimously passed by the Senate, but it is still pending in the Assembly. Supporters for the bill are hopeful that the bill, perhaps with some modifications, will be signed into law later this year.

No one, regardless of their background and age, should suffer from sexual abuse. If you or a loved one is a survivor of sexual abuse, please consider reaching out to the Jacob Fuchsberg Law Firm for a free consultation. With the anticipation and hope that the ASA will be passed into law, we are currently collecting cases of adult sex abuse victims whose claims may have expired under the existing law.

Please note that the time period and duration of the projected look-back window under the ASA is currently undetermined, and therefore, consultation with an experienced lawyer is needed for accurate up-to-date information.