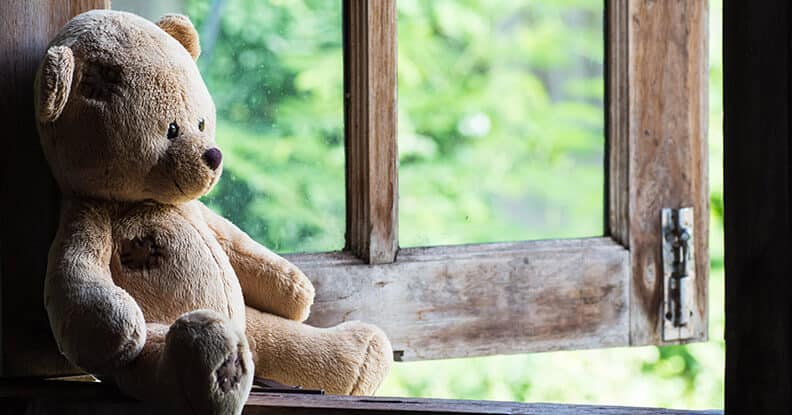 Chris Nyberg, a partner, The Jacob Fuchsberg Law Firm, successfully argued a challenging motion asserting a claim for pediatric malpractice causing a mother's emotional distress during birth. The winning New Jersey judicial decision may very well address a question of first impression.In the case, a baby was born that lived only a short time after birth. The tragic event was due to the failure of a nurse and physician to monitor the mother's labor and notice when the baby started showing signs of fetal distress. Had the baby been delivered at the appropriate time, the baby likely would have been fine.After delivery, the nurse came into the delivery reading and realized that the baby's heart rate had dropped. She called the baby's father, who was actively involved in an emergency delivery, to get help. He ran down the hall looking for the doctor. Doctors administered immediate resuscitation, including suctioning, intubation, and epinephrine, but the baby died shortly after delivery.The issue of the first impression was whether the emotional distress occurring at the time of birth and continuing through the pediatric resuscitation was such an extraordinary and interconnected chain of events that the mother could recovery for emotional harm to her from both the obstetrician and the pediatrician.The judge stated, "the obstetrical malpractice...and the pediatric malpractice were all part of one temporally proximate and interconnected incident which occurred before, during, and after the birth process." The court also determined that the father was so active in the delivery and saving the baby that he too could recover for his mental anguish.