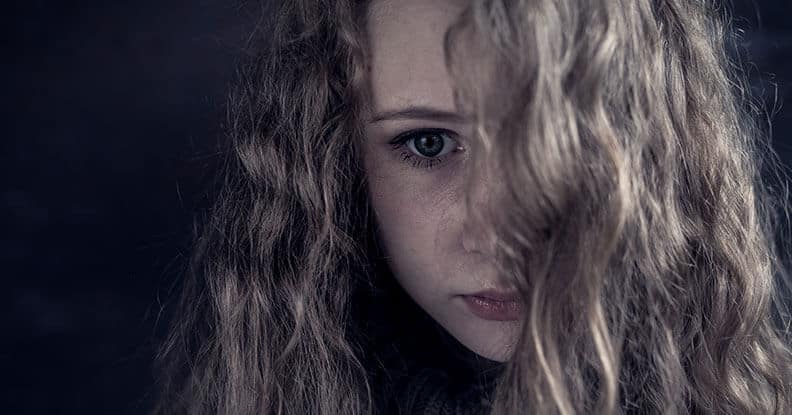 The #MeToo movement shed light on the sexual harassment and abuse that many face and has empowered survivors to press charges and seek justice through the legal system. Now, the state of New York is offering survivors of child sexual abuse the opportunity to seek justice through the New York Child Victims Act. This new law, which was signed in February and goes into effect today, is a big step forward in bringing justice to victims of child sexual abuse.

This new law expands the statute of limitations for survivors to bring civil charges against abusers. Previously, victims of child sexual abuse only had until their 23rd birthday to file civil charges.

"This meant thousands of abusers never faced consequences, as most victims don’t come forward until they are, on average, 52 years old. Now, survivors have until their 55th birthday to file civil charges for physical, psychological, and other injuries resulting from child sexual abuse."

This law also extends the statute of limitations for felony and misdemeanor charges related to child sexual abuse – survivors now have until their 28th birthday to file felony charges and until their 25th birthday to file misdemeanor charges. These expansions of the statute of limitations mean more individuals and institutions that are abusive and negligent in preventing abuse will be held accountable, and more survivors will finally receive justice.

Furthermore, this new law designates a one-year “look-back period,” which will allow survivors to file lawsuits even if the statute of limitations previously expired. Thus, survivors of all ages can bring charges against abusers and abusive institutions, no matter how long ago the abuse occurred.

The New York courts expect an influx of these cases to be filed throughout the next year, including cases against well-known figures such as Jeffrey Epstein, and powerful institutions like the Boy Scouts of America. This law also states the Office of Court Administration must train judges on crimes involving the sexual abuse of minors. These new provisions are designed to encourage survivors to come forward and they enable the judicial system to punish those who have terrorized minors for decades.

The Jacob Fuchsberg Law Firm applauds the New York Child Victims Act and expects to file cases on behalf of survivors. We believe it is of the utmost importance to hold people, especially people in power, accountable. If you would like help filing your case, please contact us at 212-869-3500.