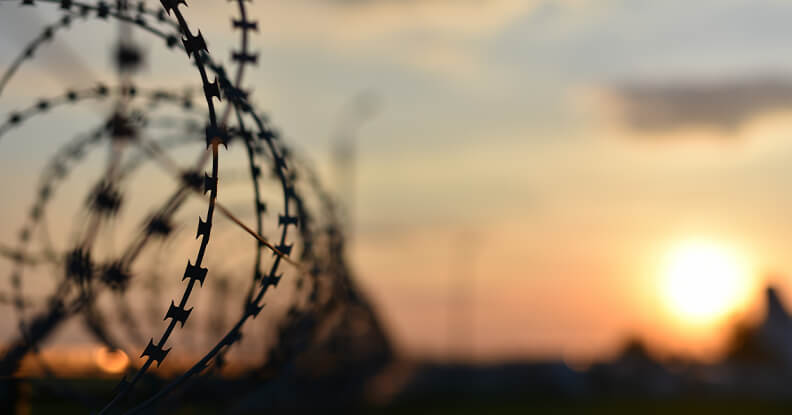 Officers confronted and pepper-sprayed inmate Jamel Floyd, age 35, yesterday at the Metropolitan Detention Center (MDC) in Brooklyn, NY, following reports of disturbance to his prison cell. The Bureau of Prisons reports that Mr. Floyd died shortly following the confrontation due to a heart attack. The autopsy remains outstanding but will be critical in determining the cause of Jamel Floyd’s death.

Jamel Floyd had been transferred to the MDC in October 2019 and was up for parole this coming October 2020. Mr. Floyd had been incarcerated since 2007 due to conviction for a Long Island home invasion robbery.

The suspicious death of Jamel Floyd must be fully and timely investigated, including a review of available surveillance videos, witness interviews, medical records, and an autopsy. The Jacob Fuchsberg Law Firm successfully represents inmates who have been injured and killed due to excess force by prison guards and calls for a full investigation of this terrible tragedy.