Fighting for the Victims of the Opioid Epidemic 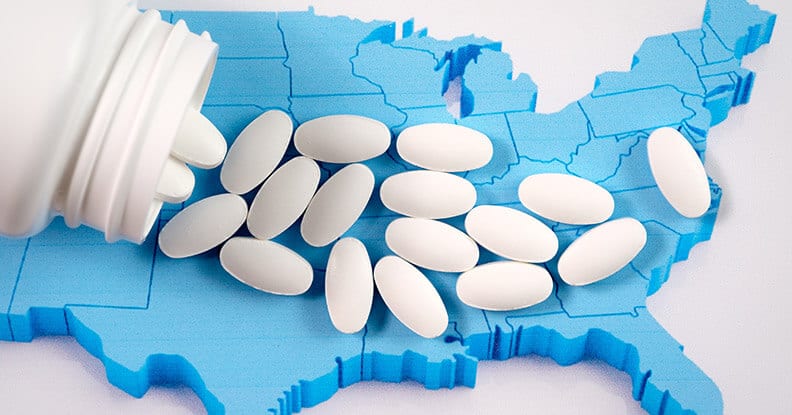 Brad, Eli, and I are returning from a 24 hour trip to Chicago to attend a full-day conference. The conference was about the role of pharmaceutical companies, distributors, and sales representatives in more than doubling in recent times the amount of opioid addiction and overdose deaths in this country.It is not unusual for a doctor to often prescribe an 18 day supply of OxyContin as an average prescription for "pain". This is enough to start an addictive habit. Pain becomes chronic pain with a chronic need. In the United States, there is more opioid use than in any other country by far. Tragically, there have been 64,000 overdose deaths in the U.S. in just 2016 -- more than car fatalities or gunshot fatalities in the same period.A good part of the cause of this epidemic is that for the last twenty years or so, the pharmaceutical companies have been marketing to and pushing the hospitals and doctors with the unsubstantiated notion that prescribing more painkillers to treat "pain" is good medicine, leading to greater drug addiction to opioids. Not so innocent are these distributors and sales representatives. And then there are the "pill mills", doctors and pharmacists who join financial forces to prescribe and sell countlessly. Addiction persists. The addicted victims, in further desperate need, seek illicit sources. Then follows the street drugs, such as heroin, too often spiked with new forms of so-called opiates, fentanyl for example, which are significantly more powerful.As the epidemic spreads, more states are declaring states of emergency and filing lawsuits. Within the past few months, at least twenty-five states, cities, and counties have filed civil cases against manufacturers, distributors, and large drugstore chains that constitute the $13 billion-a-year opioid industry. It is good to know lawyers are representing states and counties to sue pharmaceutical companies and hold them accountable for the cost to our government of this hospital care and necessary drug treatment centers. Unfortunately, the individual victims are not so well represented and juries are reluctant to award compensation.We were moved by this conference. Our office is significantly committed to addressing this continuing public health crisis and actively engaged in a litigation strategy to help this cause.-Alan Fuchsberg