My Colleague Angelina Adam and I were Busy Today 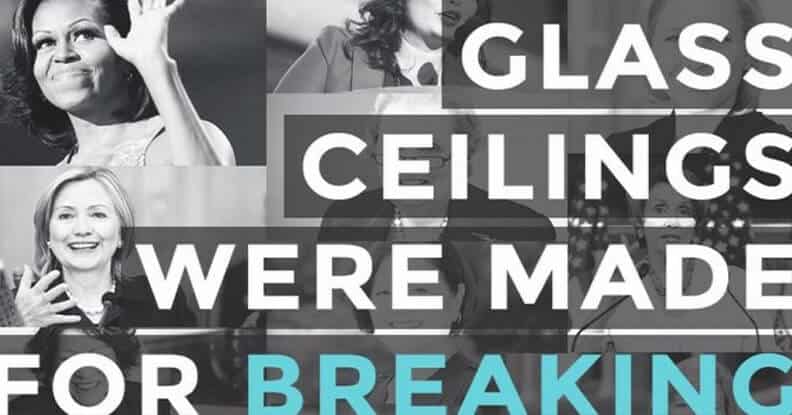 In the morning we were in mediation in federal court with our client, defense counsel, and a defendant corporation representative to try and negotiate a creative solution to a complex dispute. Our client was denied a promotion due to discrimination on account of her gender and race. Notwithstanding a strong work history with proper experience, the powers that be who award promotions did not see her as a fitting ‘member of their club.’ Although her qualifications were better than others accepted, the subjective interview was stacked against her, so that perfectly appropriate answers she gave were not graded as such, while others with poor answers were graded better. She also found herself being treated differently once she applied for the promotion. Our client’s a wonderful person and we have a strong case. Stay tuned.In the afternoon, across the street in the New York State Supreme Court, I presented an oral argument on a petition to a judge asking him to set aside the termination of a teacher, who after 25 years on the job was facing her first discipline. We argued that her termination was arbitrary, capricious, and not based on substantial evidence. The charges against her arose because day in and day out, she was having trouble with the same elementary school child, who had never before sat in a class without her parent and was unwilling to enter the classroom. This led to problems with the parent blaming the school and the school, in turn, blaming the teacher. The confused mother, not knowing better, blamed the teacher and therefore complained about the way her daughter had been treated, which led to the charges. The real story is the school should have placed this child in a special class weeks earlier, where the child could receive help to overcome her separation anxiety and become accustomed to school. Our client was the scapegoat for what, in fact, was the school administration’s failure with this student.

Related Legal Insights
Court Allows Employee’s Case Against MetroNorth for Alleged Employment Discrimination to Proceed
Sexual Harassment in the Workplace: If You are a Victim, Take These Steps