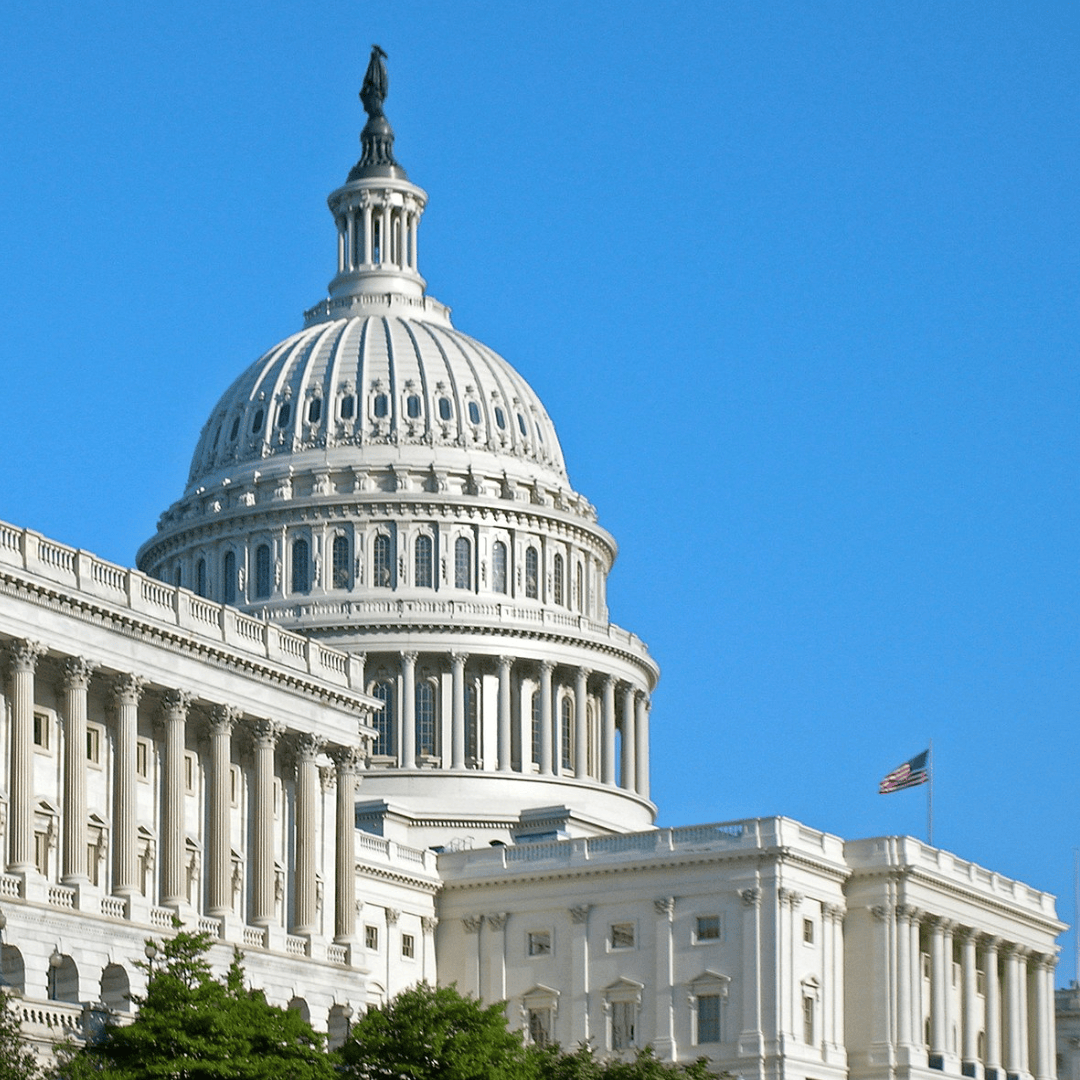 For the past year, Permanent Subcommittee on Investigations Chairman, Senator John Ossoff D (GA) has led an investigation regarding corruption, abuse, and misconduct across federally run prisons in the U.S. This Tuesday, December 13th 2022, Chairman Ossoff will unveil the results of his group’s 8-month bipartisan investigation of the rampant sexual abuse of female prison inmates.

Attorney Jaehyun Oh of the Jacob Fuchsberg Law Firm will be in attendance with her client Carolyn Richardson who will be delivering a verbal testimony regarding her sexual assault while incarcerated at now-closed Manhattan Correctional Center (MCC).

In the lawsuit against MCC, Herrera v. US., 1:20-cv-10206 (S.D.N.Y.), Jaehyun Oh represented Carolyn Richardson and two other women who were sexually abused by the same correctional officer. The lawsuit was not only brought against correctional officer who perpetuated the abuse but also against the United States Federal Government and its various offices who looked the other way while the abuse was occurring. The case was settled for $3M, which is the largest publicly available settlement obtained against a federal government agency. --

Ms. Oh, the lawyer who handled the $3 million settlement, said it showed there was at least “a way to hold the government accountable — not just the individual who did it, as if they are just like one bad apple that fell far from the tree.”

“This can only be allowed to go on for so long and so frequently in that kind of controlled environment by the complicity of other people, in my opinion,” Ms. Oh said.

It is imperative that misconduct at prisons is addressed immediately to prevent inmates from being put at risk. In the words of Senator Jon Ossoff D (GA), “Conditions for inmates were abusive an inhumane and should concern all of us whobelieve in our Country’s constitutional traditions.” Ensuring that prisoners are protected and have access to legal services is a necessary step to hold institutions and people accountable for perpetuating and being complicit in abuse.