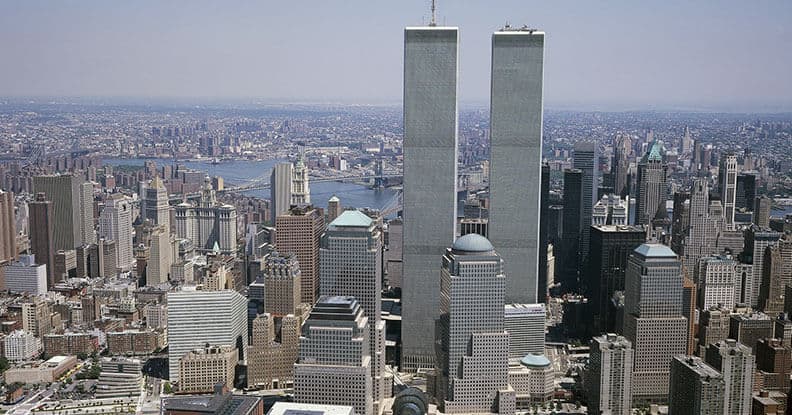 The Victim Compensation Fund provides much-needed restitution to first and second responders and others who were injured as a result of the World Trade Center attacks. Jacob Fuchsberg Law Firm represents over 500 claimants against the Fund. Yesterday, attorneys Shannon Montgomery and Neal Bhushan appeared at two hearings for two individuals who were denied compensation from the Fund. The appeal hearings were conducted by VCF representatives from the U.S. Department of Justice.

The first appeal centered on the claims of a Spanish speaking immigrant who worked in the laundry department at the Marriott Hotel located at 3 WTC.

"Our client was caught in the dust cloud and debris while trying to escape the building. She was denied eligibility for the VCF due to lack of proof of documentation demonstrating that she worked at 3 WTC on the day of the 9/11 attacks."

The issue was that 3 WTC was destroyed, all of her co-workers passed away, and the hotel no longer maintained records.

"We were able to advocate on her behalf and provide detailed testimony explaining her traumatic experience that day, which was very moving, as well as provide old photo ID's showing that she worked at 3 WTC. Unfortunately, as a result of her exposure to the toxic fumes, she was diagnosed with ovarian, bladder, and colon cancer. We feel optimistic that the VCF will ultimately award her compensation."

The second appeal was on behalf of a family, who suffered a tragic death on 9/11. The woman who was killed resided in lower Manhattan.

On the morning of September 11th, she was sitting on her terrace when the towers collapsed.

"She was completely smothered in dust, debris, and WTC toxins. She stayed in her building the entire time, unable to evacuate. She continued to live at her home, where there were thick layers of dust and debris all over the apartment and surrounding area; she continued to live there until her death in 2015. As a result of her direct and prolonged exposure, she suffered debilitating smoke and WTC dust inhalation, which led to the diagnosis of exacerbated Asthma and Chronic Obstructive Pulmonary Disease (COPD)."

Despite this clear issue, her death certificate listed the cause of death as heart disease. However, we advocated that the cause of death was respiratory failure due to asthma exacerbation and end-stage COPD, which was documented in the medical records and overlooked by the VCF. The surviving spouse and daughter provided compelling testimony that the claimant suffered from symptoms including chronic productive cough, severe shortness of breath, chest pain, breathing difficulties, and inflammation of the lungs, all consistent with asthma and COPD.

We are hopeful the VCF overturns their determination and awards the family the compensation it deserves.

If you need help, please contact us for a free consultation. The time to file a WTC Victim Fund claim is limited — the earlier you begin the claim process, the better. Call 212.869.3500 today to get started.