A Missed Diagnosis Can Lead to Paralysis 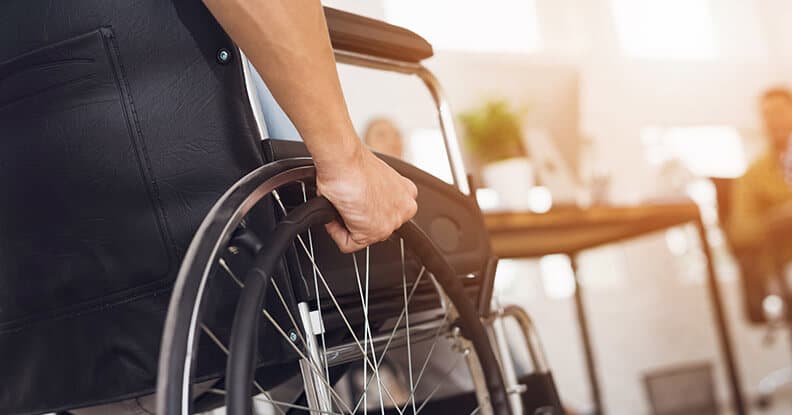 Patients in New York have to be concerned about medical malpractice and diagnostic errors including a missed diagnosis. Diagnostic errors and incorrect treatments are common and can change the course of a person's life. For example, if you were in a car accident and suffered a head injury, it would be life-altering for a doctor to miss swelling on the brain. That could lead to severe trauma or even death.

A Case in Which Missed Diagnosis Led to Paralysis

Something similar happened in this case. According to a recent news report, an autistic woman in New York has received a $9 million settlement after being sent home from the emergency room in Kings County Hospital, even though she had a severe spinal cord injury that needed to be treated immediately. Her award is the largest that has been paid by the city's Health and Hospitals Corp., but it's not the only medical malpractice claim the corporation has faced in the last year.The woman's father filed the claim against the hospital after the then-27-year-old woman became paralyzed. He claims it was due to the negligence is shown in the emergency room and the failure to diagnose her in 2011. She had fallen down the stairs in her home and went directly to the ER, but she was only seen for five hours before release.The report indicates that the radiologist noticed the injury later but did not contact the woman or her family. She later had emergency surgery at a different hospital, but she has been a quadriplegic ever since.

If you or a family member are injured as the result of a missed diagnosis in a hospital or doctor's office, talk with one of our medical malpractice attorneys by calling 212-869-3500 about your case.  You may be entitled to compensation.  Contact us to schedule a consultation.