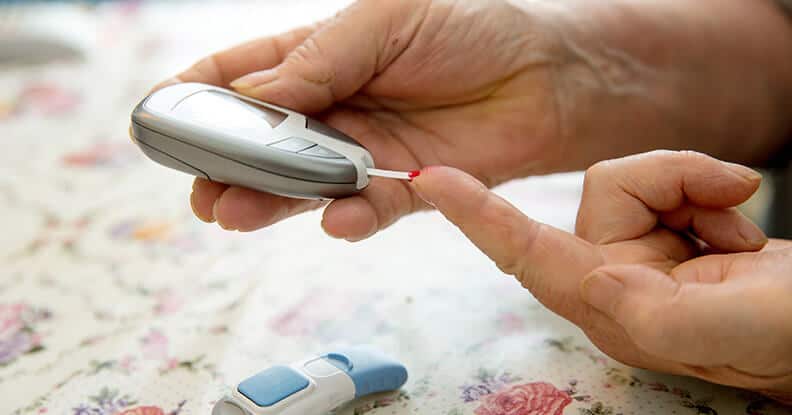 Millions of Americans use at least one prescription drug daily for common chronic health conditions, such as high blood pressure and diabetes. At the Jacob Fuchsberg Law Firm, we have concentrated practice areas in many defective prescription drug injury cases. Sometimes the injuries caused by such prescription drugs are more life-threatening than the underlying health condition which initially led to the drug being prescribed.In May 2015, the U.S. Food and Drug Administration issued a drug safety communication that warned patients and doctors that SGLT2 inhibitors may lead to diabetic ketoacidosis (DKA). Sodium-glucose co-transporter-2 (SGLT2) are oral medications used to treat Type 2 diabetes. Almost 30 million children and adults in the United States have diabetes, and it is the seventh leading cause of death in the United States. Type 1 diabetes is usually diagnosed in children and young adults; Type 2 diabetes is a condition in which your blood glucose levels in your body are higher than normal for a continued period (also called hyperglycemia).

Invokana (canagliflozin) is an SGLT2 inhibitor prescribed with the purpose of improving glycemic control and lowering blood sugar in adults with Type 2 diabetes. Major pharmaceutical corporations, including Johnson & Johnson, have failed to warn consumers of the increased risks of kidney failure, myocardial infarction (heart attacks), other cardiovascular issues, and diabetic ketoacidosis (DKA), as serious side effects associated with the use of Invokana (canagliflozin). Invokana has slowly started to saturate the market, which means that busy family physicians who are conscientious enough to review the FDA Prescribing Information will have no idea that they may be exposing some of their stable patients with Type 2 diabetes to life-altering strokes and heart attacks.Diabetic ketoacidosis is a medical condition where high levels of ketones are produced in the body. Without enough insulin, the body breaks down fat as an alternative source of energy, which produces a buildup of toxic acids in the bloodstream called ketones. Excess ketones result in ketoacidosis if untreated. Ketoacidosis can result in a patient suffering a diabetic coma, extended hospitalization, and even death. According to the Center for Disease Control and Prevention, there were 140,000 episodes of diabetic ketoacidosis in 2009. According to the FDA warning, the agency received about 20 reports of diabetic ketoacidosis in patients treated with SGLT2 inhibitors from March 2013 to June 6, 2014.Consumers should pay close attention to any symptoms of ketoacidosis and seek medical attention immediately if they experience symptoms such as frequent urination, difficulty breathing, nausea, vomiting, abdominal pain, confusion, and unusual fatigue or sleepiness. Fortunately, the law allows injured consumers legal remedies if they are injured because of a manufacturer's negligence. If you have used any SGLT2 inhibitors, including Invokana (canagliflozin), and experienced any of the severe side effects above, please contact the Jacob Fuchsberg Law Firm in New York today. We can help when pharmaceutical manufacturers make mistakes.