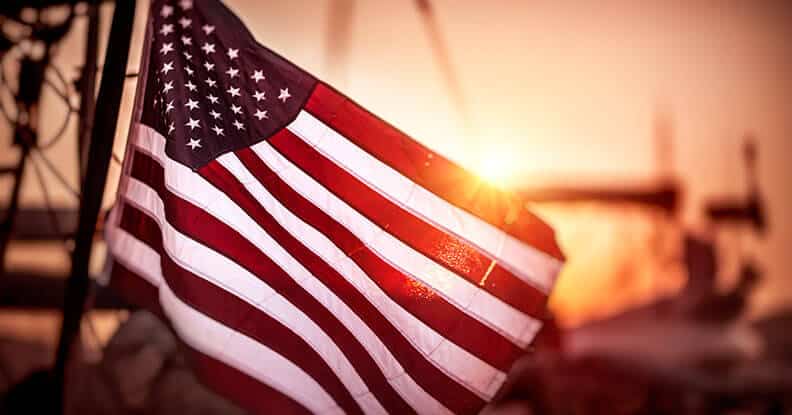 This bill proposes to extend the Victims' Compensation Fund until 2090 and remove all current caps on funding. The Jacob D. Fuchsberg and Gregory J. Cannata & Associates law firms have been advocating for this bill to pass and following its movement closely.

This bill is even more crucial as more and more survivors are developing serious illnesses, eighteen years after the tragedy struck. The legislation is now with the Senate, with an imminent vote expected.

"We are hopeful that the Senate will do the right thing and pass this legislation as well. It is imperative that it passes to provide just compensation to the many thousands of injured and ill people who have pending claims and to protect the rights of future claimants and their families."