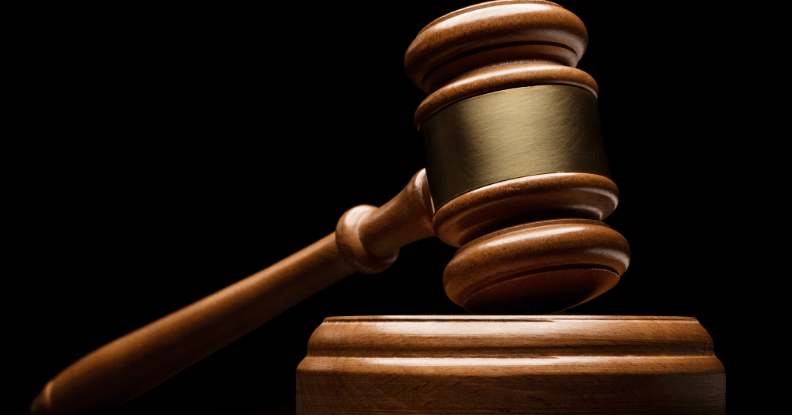 Our office recently litigated a case against a hospital involving a woman in her mid-30s who underwent a bilateral reconstruction of her temporomandibular joints (“TMJ”) or jaw surgery. She sustained serious burns on her entire forehead and significant scarring around her head, even though no surgery was performed on these areas. She was ultimately diagnosed with pressure necrosis on her forehead. Our client experienced extreme pain and discomfort from all of these injuries, in addition to suffering a variety of emotional consequences such as depression, anxiety, and post-traumatic stress as a result of her physical appearance. Her injuries were so severe that she eventually required plastic surgery, which necessitated a skin graft from her left groin to cover the disfigurement and loss of pigmentation on her forehead.

According to our expert, her injuries were very likely the result of the technique used to wrap the pressure dressings placed on her head and forehead after the initial TMJ surgery, although neither the expert nor the surgeon understood exactly how this had happened. However, regardless of the actual source of the injury, we argued that that the res ipsa loquitur doctrine applied. We were successful with this argument and obtained a substantial settlement for our client.

Under the doctrine of res ipsa loquitur, “the law allows a jury to consider circumstantial evidence and infer that the defendant was negligent in an unspecified way” (Morejon v. Rais Construction Co.., 7 NY3d 203, 205-206 [2006]).

(Dermatossian v New York City Transit Authority, 67 NY2d 219, 226 [1986]). Particularly in a medical malpractice case, in order to rely on the doctrine of res ipsa loquitur, the plaintiff must submit sufficient proof that: “(1) the injury is of a kind that does not occur in the absence of negligence, (2) the injury is caused by an agency or instrumentality within the exclusive control of the defendants, and (3) the injury is not due to any voluntary action on the part of the injured plaintiff” (Rosales-Rosario v. Brookdale University Hospital and Medical Center, 1 AD3d 496 [2d Dept. 2003]. We were able to set forth enough evidence to satisfy these three conditions that the defendant hospital agreed to a fair settlement for our client prior to trial.