What Qualifies As "Wrongful Birth" in Medical Malpractice Cases? 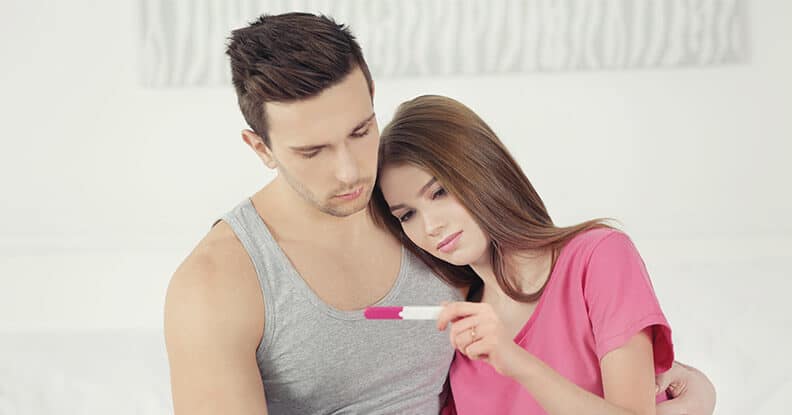 Whether parents can recover compensation for a wrongful birth case depends on the circumstances of each specific case and the court where the case is filed. In a 1981 case, the New York Court of Appeals determined that the "birth of a normal, healthy child is not an injury for which parents are entitled to damages." But in a different case, a court in the state of Washington found that birth injuries resulting from a failure to diagnose do result in liability.

The case was brought by Brian and Susanne O'Toole from Queens. The O'Tooles' daughter, KellyAnne, was conceived despite the fact that Mrs. O'Toole had a tubal litigation, a pregnancy prevention surgery that involved severing and tying a woman's fallopian tubes. Mrs. O'Toole became pregnant the year following her procedure at Jamaica Hospital in 1980.The O'Tooles selected sterilization because they felt they couldn't afford the expenses an additional child added to their family and because Mrs. O'Toole underwent C-sections with her three other children. Since KellyAnne was a healthy, normal child, the court could not rationalize entitling them to compensation for the cost of raising her. The court noted that if they wanted to reduce their damages, the O'Tooles could have opted for an abortion.

The O'Tooles' case is one of many wrongful birth cases filed by the nation's courts, but not all states allow parents to sue for wrongful birth. A great majority of these cases do not result in compensation for raising a child that, in the parents' opinion, should not have been born. However, there are several cases where medical errors resulted in medical malpractice and damages for the parents.In a 2013 case in the state of Washington, Brock and Rhea Wuth were awarded $50 million for a suit they filed for the wrongful birth of their handicapped son Oliver, who suffered from a genetic defect called "unbalanced chromosome translocation."According to his parents, by the time Oliver was five-years-old, he was unable to run, use stairs, and could only speak a handful of words because of his condition. He also had impaired vision, judgment, and fine motor skills. The Wuths' attorney said that the child would need 24/7 care for the rest of his life. The Wuths won their suit against Valley Medical Center and Laboratory Corporation of America, the companies responsible for not finding Oliver's condition before he was born.According to court documents, Valley Medical Center ordered a prenatal test used to find a specific genetic abnormality. In order to locate the abnormality, the lab required additional information and testing on where to look for the specific problem. Normally, FISH testing, which "mapped" the genetic material in a person's cells and was more sensitive to identify this kind of abnormality, also would be performed. This test was never completed. According to the papers, the medical center never sent additional information to the lab and never told Rhea that the test results might not answer this crucial question.The couple said in a statement, "had they known about the genetic defect, they would have ended the pregnancy." The results of the test carried heavy implications. Prior to the birth of their son, Mr. Wuth underwent genetic testing and found out that he carried similar genetic abnormalities that ran in his family, causing great alarm for the couple.Due to the negligence in this wrongful birth case, and because the obstetrician breached his legal duty by failing to provide the additional information to the laboratory, the Wuths were awarded damages for the costs and expenses associated with caring for Oliver and his serious medical conditions. The court determined that doctor's negligence caused the parents harm by not giving them a chance to make an informed decision about whether to terminate the fetus.If you think you may have experienced a wrongful birth in your family, our experienced New York birth injury attorneys can evaluate your case. Contact us for a consultation 212-869-3500.